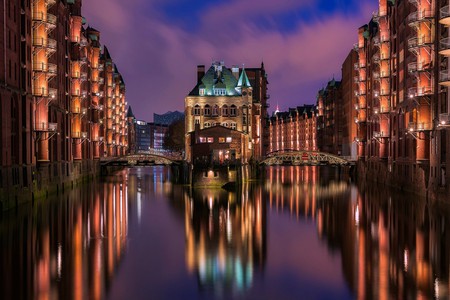 It might not be the first city that comes to mind when you imagine the best nights out in the world, but the German city of Hamburg has topped the list and is definitely worth considering for your next city break. 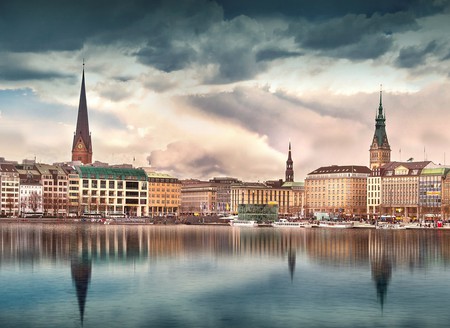 Forget Paris, New York and Rio, if you want to experience a brilliant night out, then you should be heading to Hamburg.

Germany’s second-largest city has just been crowned the best place in the world for a night out in a new study by Hostelworld, beating 41 other cities around the world, including New York (number 10), Amsterdam (number five) and its German cousin Berlin (number three).

The study looked at local expertise, as well as criteria including the quality of things to do, friendliness of locals, safety, ease of getting around and cost.

Hamburg tops the list for its excellent clubs and bars – Hostelworld namechecks HALO club; Bahnhof Pauli, an underground station club and Fundbureau, an old cellar under a railway bridge.

It is a walkable city and for locations that are a little further afield, public transport is excellent. Hostelworld also mentions that the city feels incredibly safe – always an important aspect of any good night out.

Hamburg has long been famed for its hedonistic nightlife centred around the Reeperbahn – the main road in the city’s red light district, located in the neighbourhood of St Pauli. The street is teeming with bars, clubs and people out for a good time. 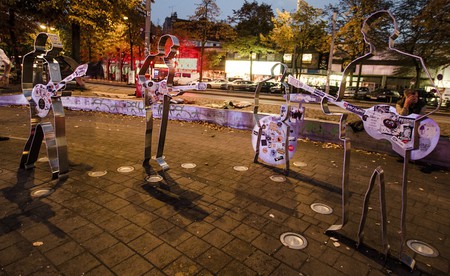 And Hamburg’s legendary nightlife status is nothing new: before they hit the big time, The Beatles played several clubs and bars along the Reeperbahn in the early 1960s, a stint that produced many legendary stories and John Lennon’s famous quote:

‘I might have been born in Liverpool, but I grew up in Hamburg.’