This Controversial Map Shows All the 'Official' Languages in the World

A tech savvy reddit user who goes by the name of ‘glikithvinayaka’ recently tested out her digital cartography skills and put together a map of the world, detailing its official languages.

For oodles of people across our wonderful planet, the official status of a language can be quite a touchy subject – especially if they’re from somewhere multilingual. By heck, India has 16 official languages! There aren’t too many places that can beat that. 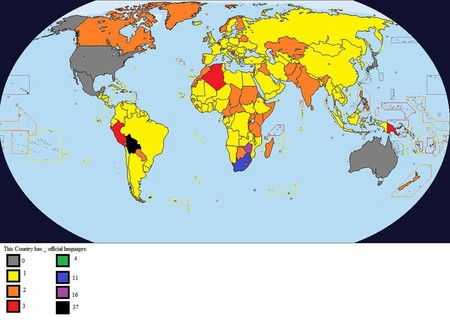 The colourful piece of cartography shows all the world’s official languages, ranking each country by who has the most. And just what lingos are we talking about anyway?

Thanks to Indy 100 and the CIA World Factbook, here’s all the info easily condensed: 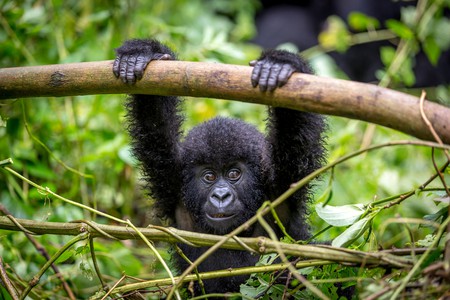 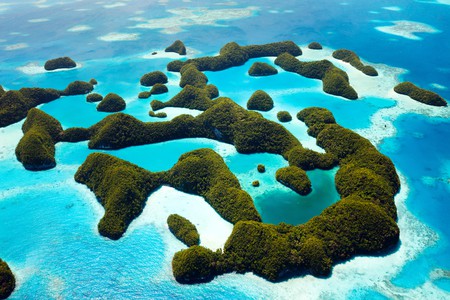 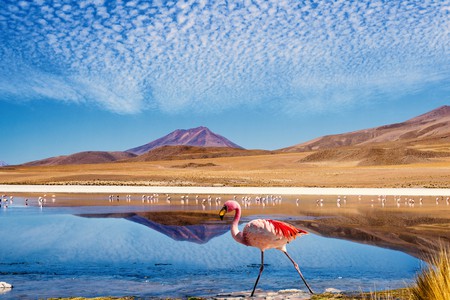 Special shout out to this last country, which has no less than 37 (yep!) official languages…

Strange how they have at least five extinct languages on the official list, no?

Want more maps? This one shows you the most popular job in America!