These Spectacular Hiking Hotels Will Give You Epic Wanderlust 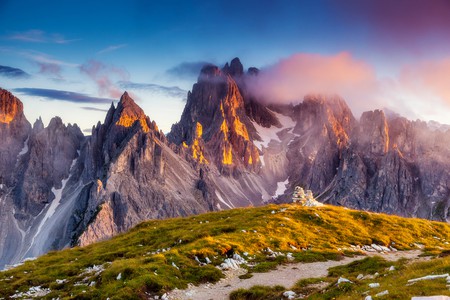 From Italy to Chile, China to Canada, these amazing retreats can only be reached by a long hike. Get ready for breathtaking views and spectacular surroundings. 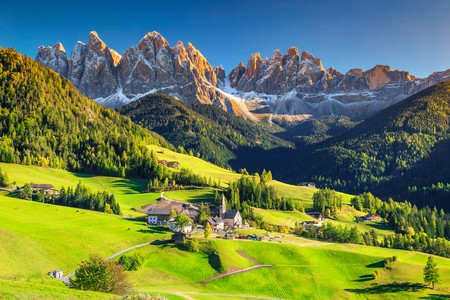 This magical hotel sits 2,750m (9,022 ft.) above the epic spires and luxurious green valleys of northern Italy. Not only will you get fab panoramic views but you’ll also be able to relax in the highest saunas in the Dolomites. Rifugio Lagazuoi is run by the Pompanin family (a bunch of real Italians), so expect warm welcomes and amazing food.

How to get there? You’ll find the hotel on the summit of Mount Lagazuoi between the resorts of Cortina d’Ampezzo and Alta Badia. It’s a 120km (76 mi.) trek along the Alta Via walking route, which runs through the Dolomites from the emerald green Lake Braies to the historic city of Belluno. 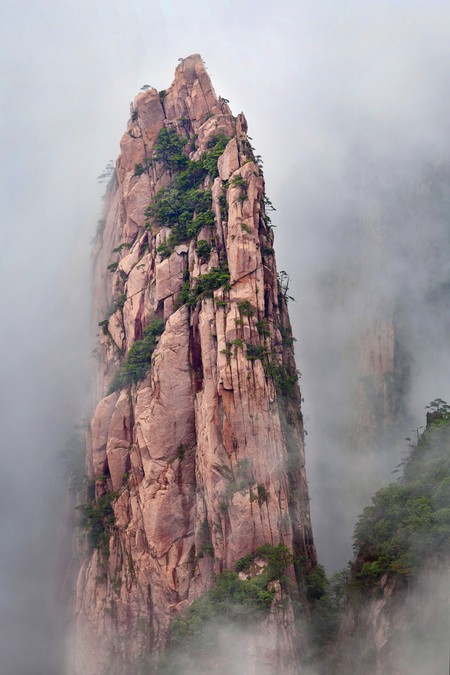 If you’re looking to up your aerobics game, then this one’s for you. To get to the Jade Screen Hotel, you’ll have to climb 60,000 epic steps. The no-frills hotel also has a pretty special view over China’s famous misty, and UNESCO-listed Yellow Mountains. Oh, and there’e some rather amazing hot springs you can take a dip in too.

How to get there? The hotel is perched on top of the staircase to the Jade Screen scenic area, which begins near the town of Huangshan. 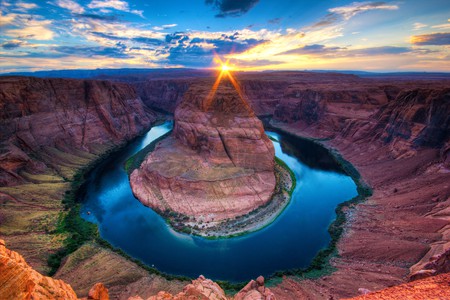 You’ll probably be shocked by this, but you actually have to book a year in advance to nab a room at this lodge in the middle of the Grand Canyon. Why? Well there’s only one room! A Historic Hotel of America (it’s over 100 years old, the place is built of rough-hewn wood and native stone. There’s plenty to Snapchat too, if you can get signal, of course.

How to get there? There are two ways to get there. You can either take the 12km (7.5 mi.) South Kaibab Trail (word of warning, there are very few spots of shade and drinking fountains along this route) or hike the longer 16.5 km (10 mi.) Bright Angel Trail. There are several buses that run from Grand Canyon National Park from Flagstaff, Phoenix or Las Vegas. 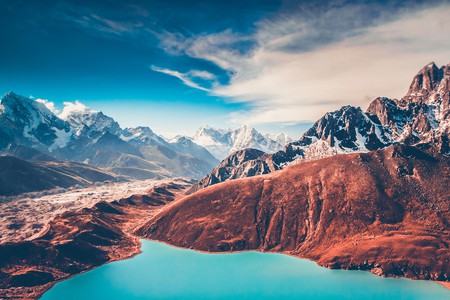 This is literally the world’s highest hotel – according to the judges at the Guinness World records anyway. Due to it’s fab location, you probably won’t be that surprised to know that Hotel Everest View has a pretty sweet view of the area’s most famous peaks. With 12 rooms on offer, the Himalayan wonder occupies a very privileged spot in Sagarmatha National Park. Perched nearly 4,000m (13, 000 ft.) above sea level, relax to dreamy views and check out all the historical attractions nearby, including the amazing Tengboche Monastery.

How to get there? Fly into the village of Lukla and embark on a three-day trek to the hotel via Phakding and Namche Bazaar. If that’s too much, fly from the capital Kathmandu to Syangboche and walk 45 minutes to the hotel. Choice is yours. 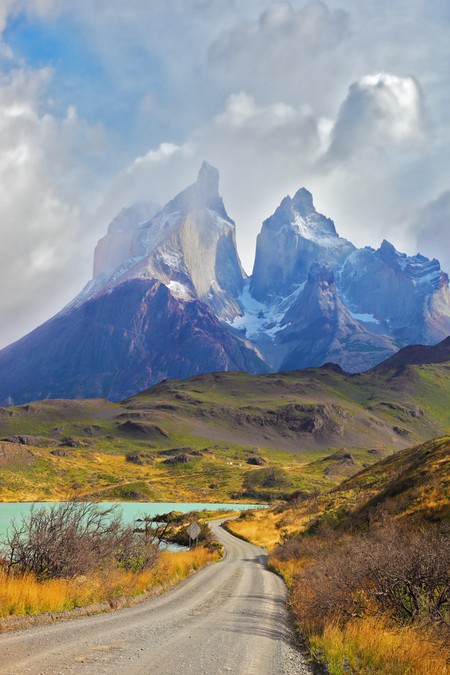 Did you ever play Cowboys and Cowgirls growing up? Well, you’re in luck because you have to hike through an actual cowboy trail to get to this hotel in Northern Chilean Patagonia. Crisscross the paths of bank robbers, vigilantes and Butch Cassidy and the Sundance Kid and reward yourself with a home-brewed beer and pizza at the Refugio Cochamó B&B. Perfs.

How to get there? Refugio Cochamó is in the cutesy hamlet of La Junta, a 10km (6.2 mi.) trek from the trailhead in Cochamó. Forge through rivers, battle through muddy rainforests. One word: fun. Start from Cochamó for a scenic two-hour bus ride from the Chilean resort town of Puerto Varas. And voila, your adventure begins. 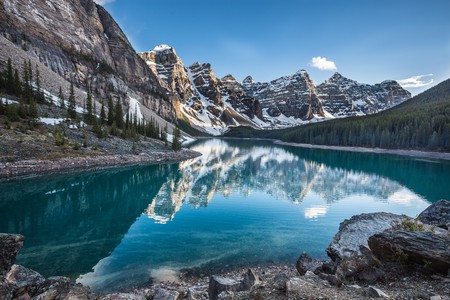 This is the ultimate fairy tale retreat. Located high up in the enchanting forests and bewitching turquoise waters of Lake Louise, you’ll find a pretty little castle that goes by the same of Skoki Lodge. When you get there, you’ll stumble upon deep purple meadows and some of the best ski slopes in the country.

How to get there? Compared to the rest on this list, it’s pretty easy. Walk along a moderate 11km (6.8 mi.) path through exquisite alpine terrain that runs to the village of Lake Louise. Once you get there, check in at the Experience Lake Louise shop for a transfer that drives you the rest of the way.

Need more travel inspiration? Check out these beautiful Greek islands you need to visit in 2017!