These Countries Have the Best and Worst Lovers in the World

Italians are often thought of as the ‘Latin lover’ stereotype, and it is widely assumed that French is the language of love, but how did men and women from these countries rank alongside other nationalities in a new survey of the world’s best lovers?

Dating site Saucy Dates has revealed the world’s best and worst lovers… and the results lift the lid on which countries can boast the best lovers and which are bringing up the rear. 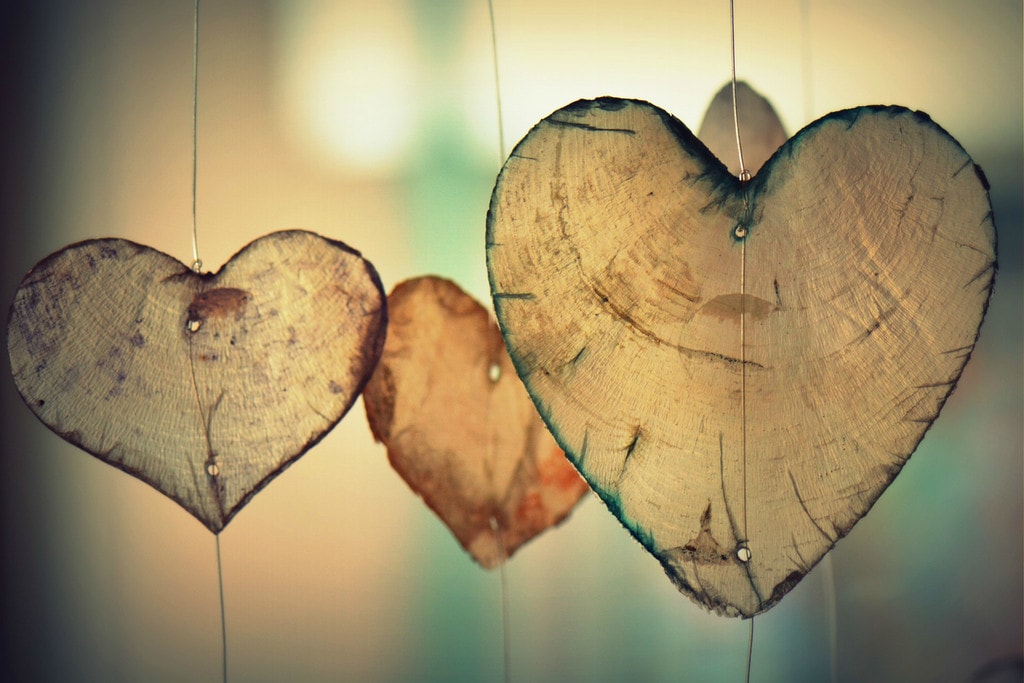 Who are the world’s best lovers?|©Ben_Kerckx/Pixabay

According to the survey, the best male lovers come from:

Which all received an 8 or a ‘very good’ rating.

The Latin lover stereotype was turned on its head, with Italian women, not men, taking the crown of best lovers alongside women from France, Canada and the United States. They all received a ‘very good’ rating.

Pity poor New Zealanders, whose men were voted the ‘worst lovers’ in the survey, with an average score of just four, or ‘bad’.

New Zealand women did not fare much better. They, alongside women from Australia and Spain got a score of six, which equates to the hardly glowing description ‘quite good’. The most compatible couples are American, with both men and women receiving an impressive eight (‘very good’) rating.

might need a few more moves; they all scored less than their female counterparts. On the other hand, women from Spain, Australia and South Africa all scored lower than their male compatriots.

If you’re looking for a perfectly nice, but perhaps not earth-shatteringly good partner, opt for nationalities that got a seven or ‘good’ score. They include men from:

In the survey, Saucy Dates asked 22,753 of its members the following questions:

‘What was the country of origin of the last person you had sex with?’