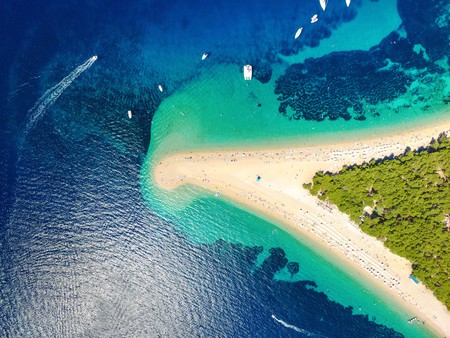 Europe – scenic beauties, epic histories, and cultural and culinary diversity. OK, cut the pretty sentences, and get to the point, you scream. Numerous studies over the years point to one fact: Americans are bedazzled by Europe. We can’t blame them, it is one giant fairy tale castle, after all.

With the rise of cheap airlines, stopovers and generally lower long-haul fares, it’s made the alluring continent so much easier to get to. From Greece to France, the UK to Spain, Poland and the peaks of the Balkans, people yearn to learn about Europe’s past history and influence. Sounds amazing, but of course, you’ll need to book that ticket first, and that’s where us lot come in. 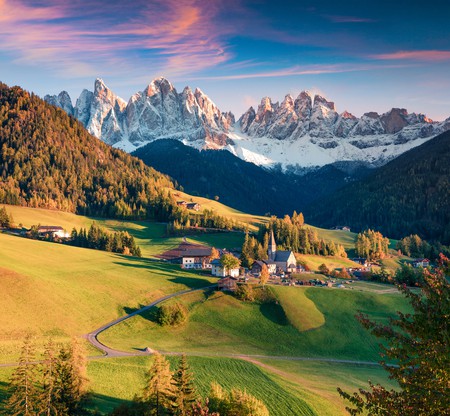 Budget flight whizzes CheapAir.com recently released their Annual Airfare Study and managed to sift through 921 million airfares (WOOF!) and discovered that the average flight’s lowest fare had cheekily changed exactly 71 times, that’s once every four and a half days. Sneaky, but we all knew that. And just in case you are interested, flight price saw an average increase or decrease of US$33 during these periods – we’d rather the decrease, if you ask us.

While finding a dream flight price is almost as difficult as finding a deserted beach full of raining men or women, Cheap Air found that on average if you book your flight to Europe at least 99 days before your departure you’ll nab the best deal possible. Bare in mind that this is a figure averaged from comparing a year’s worth of airfares – if looking for a bargain, summer flights will need to be booked even earlier, of course.

With autumn and winter popping up, it really is the perfect time to start thinking about those foliage and winter sun escapes.