There Are Hilarious Secret Penises in Your Favourite Art 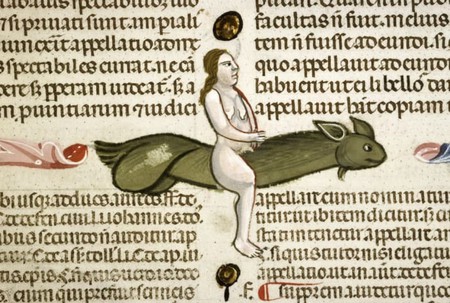 The penis. Love it or hate it, it’s everywhere – including in these famous artworks from throughout the ages. 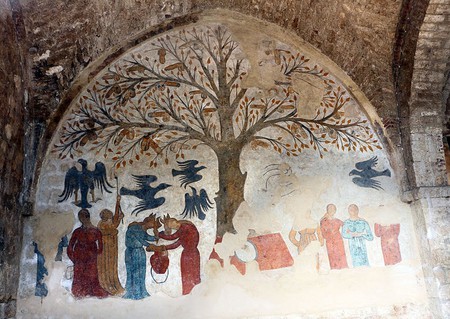 From afar, this might look like your perfect picnic spot, but take a closer peek and you’ll see some strange leaves hanging from the branches. The Massa Marittima mural in Tuscany, lovingly known as ‘the penis tree’, was painted circa 1265. The painting itself is actually a masterful piece of political propaganda, commissioned by the Guelph religious faction of Central Italy against the Ghibellines of Northern Italy, implying the village of Massa Marittima would experience sexual perversion and witchcraft should the Ghibellines be given power. 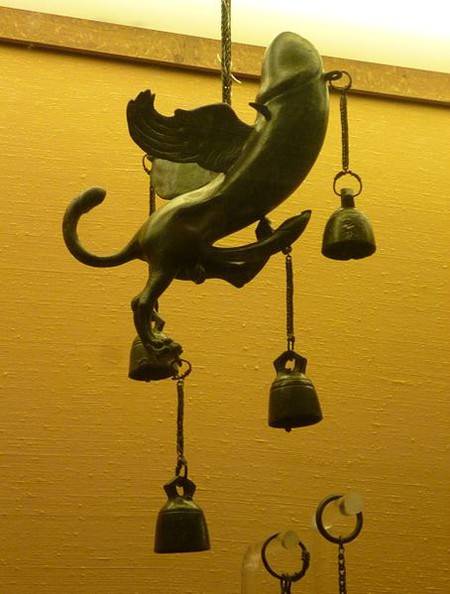 Fancy dangling this to up your home decor game? 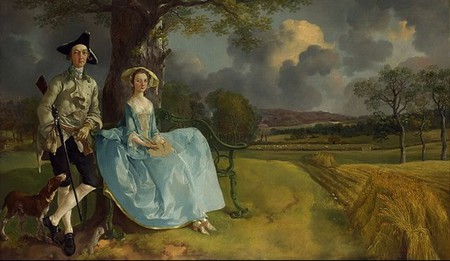 Ok, so there are not one, but TWO secret penises in this not-so-simple domestic scene by 18th-century English painter Thomas Gainsborough. First off, check out that dangling bag on Mr. Andrews’ right hip. Secondly, it’s impossible to tell without being much closer, but the piece of paper in Mrs. Andrews’ lap is a doodle of a penis too! 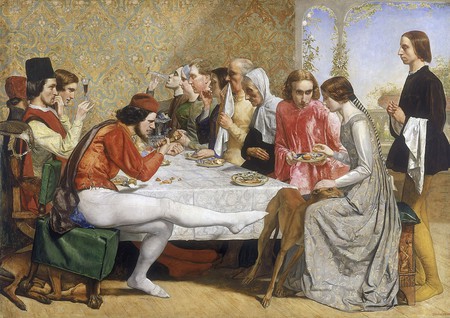 While this Pre-Raphaelite supper by Millais might appear to be quite prim and proper, take a closer look at the shadow stretching from the crotch area of the man with the white tights. Yep… (No further words needed.) 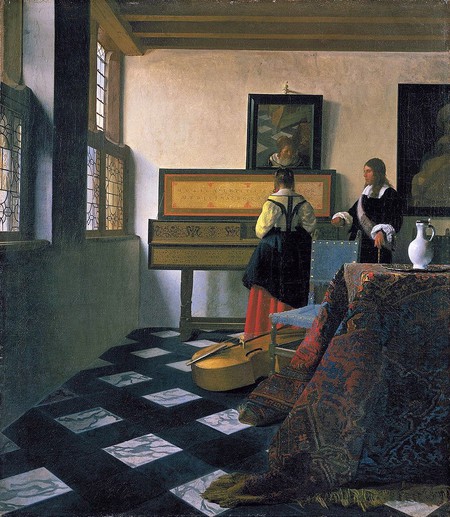 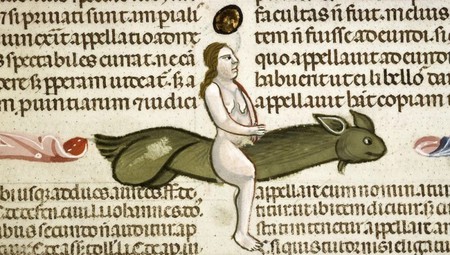 May we introduce you to the original Mother of Dragons! There is no denying this creature from the 13th-century Decretum Gratiani manuscript with commentary by Bartolomeo de Brescia looks more like a penis than anything else. 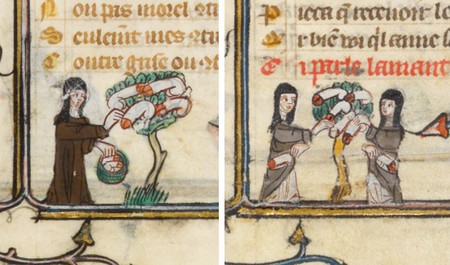 Thought you’d seen the last of the penis tree? Think again – because here are some nuns just casually picking from one! 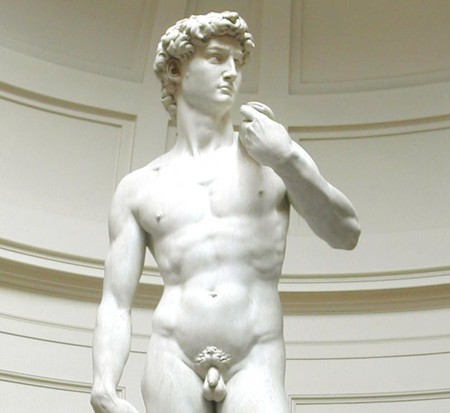 Ok, so this isn’t as much a case of a secret penis as much as one of, wait for it, secret shrinkage. It has often been speculated why Michelangelo, who clearly sculpted the practically perfect man in his iconic David, would choose to make Little David quite so little. Well, a 2005 study actually shows that every anatomical detail of the little fella is consistent with what happens when a man is affected by fear, tension and aggression, which makes sense since David is about to face Goliath. This penis isn’t tiny, it’s just hiding. 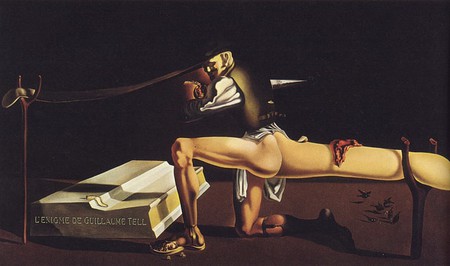 Moving on to something a bit more contemporary, welcome to this painting by Salvador Dali featuring a very large third leg.