The Ultimate Guide to Cheeses From Around the World 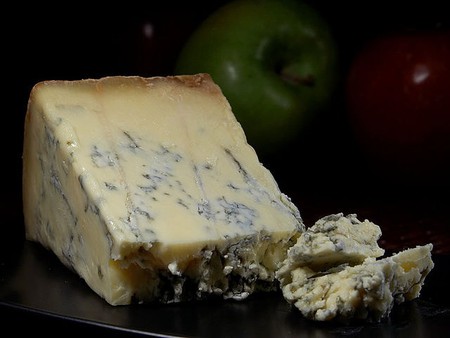 If you’re a fan of cheese, read on! We’ve assembled the list of rarest, most interesting and most delicious cheeses from around the world. 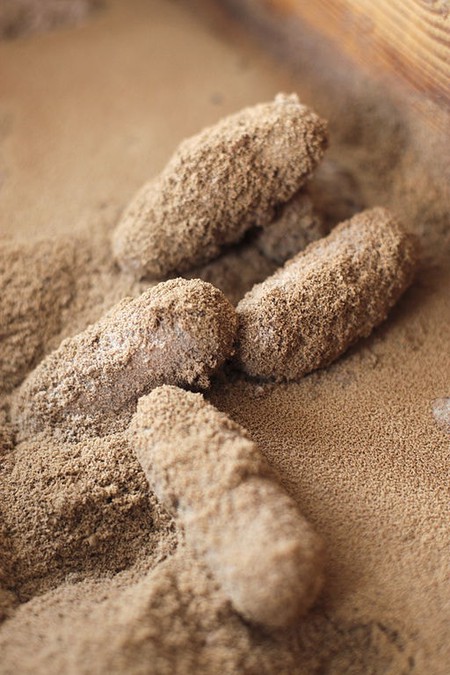 This cheese is made of quark (a type of soft cheese) that sits among rye flour and dust mites for roughly three months after it’s made. The mites nibble the rye and excrete an enzyme that ripens the cheese. The cheese then turns yellow after one month and brown after two months. It turns black after a year. It’s then eaten, mites and all. It’s said to taste bitter and zesty, and even have curative properties for those with dust mite allergies. 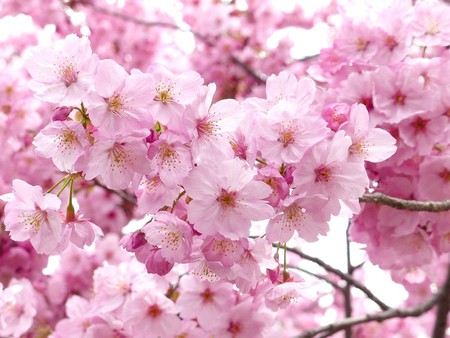 Made in Hokkaido, in North Japan, this is a smooth, white cheese ripened with yeast that is matured on top of sakura leaves (the Japanese term for cherry blossom). The slightly sweet, tart flavour of the leaves are infused into the cheese, which is topped with a sakura blossom. 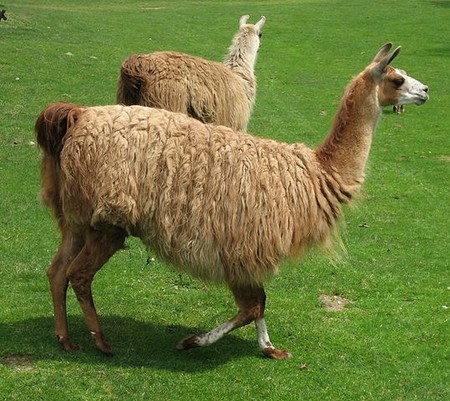 Although these tough animals are tricky to milk, the rich, fatty product is great for cheesemaking. It’s made into a cheese which is salty, toothsome and keeps for a long time. It is sold locally and also used in empanadas and other regional dishes. 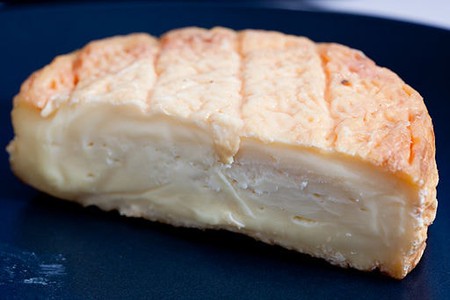 Reportedly Napoleon’s favourite, this cheese is so smelly it’s banned from being taken on public transport in its native France. Made from raw cow’s milk, the rind is washed with brandy, which helps to develop the bacteria that provides its characteristic smell and taste. It’s a runny, gooey cheese with a fruity tang. 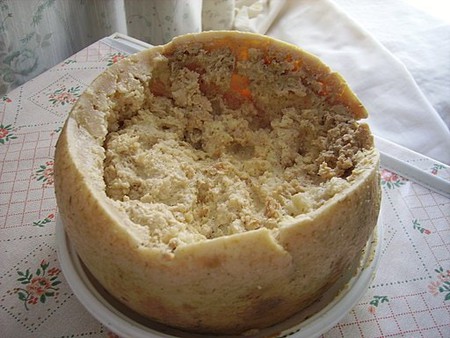 Popular on the Italian island of Sardinia, this cheese, with a name that translates to ‘rotten cheese’ or ‘maggot cheese’, is certainly unique. Casu marzu is made from a hard sheep’s cheese called pecorino sardo and left outside uncovered until it becomes infested with cheese flies, which lay their larvae in the food. When the maggots hatch, the acid from their digestive systems breaks down the cheese to make it soft and liquid-y. The cheese is eaten with the maggots still alive, but it’s considered too rotten to eat when they’re dead. Each slice may contain thousands of maggots. Make sure to cover your eyes when taking a bite, as they often try to jump out of the cheese. It’s considered a local delicacy despite being illegal, and is brought out for celebrations and big events. The cheese tastes like a ripe gorganzola, with spicy hints of black pepper. 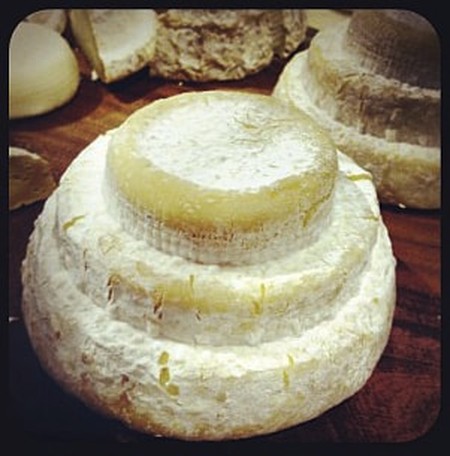 Montebore is considered to be one of the rarest cheeses is the world and dates back to the ninth century. It’s made from a mixture of cow and sheep’s milk, and is moulded in the distinctive shape of a wedding cake. It’s delicious eaten with fruit and honey. 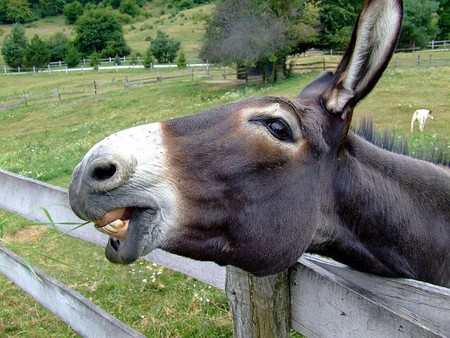 Costing around €1,000 (£893) per kilogram, pule is the most expensive cheese in the world. Despite its high price, pule is not made of super-fancy ingredients – it’s actually made with donkey’s milk. It takes 25 litres of the milk to make just one kilogram of the white, crumbly cheese. 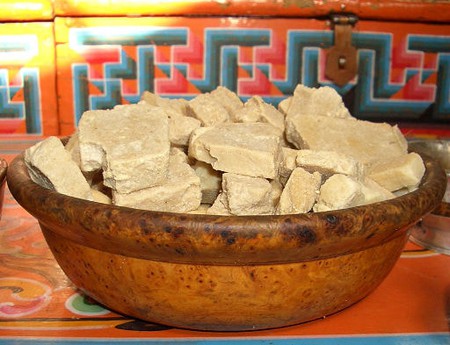 One of the staple foods of Mongolian nomadic people, this is made from cheese curds from horses, sheep, camels, goats or yaks and flavoured with herbs, fruits and sugar. The mixture is boiled until solid, then sliced and dried, which enables it to be kept for long periods. It can be eaten as it is or stirred into hot water to make a milky drink. The taste is sharp and sweet. 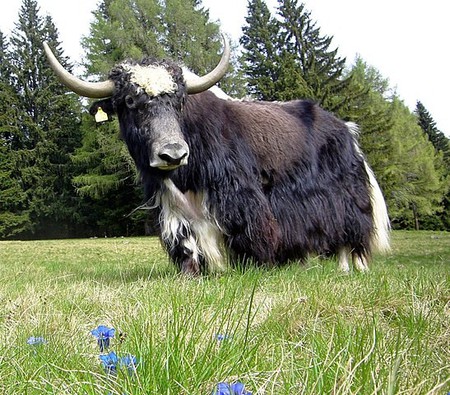 This unique cheese is made by wrapping yak’s milk curd in cloth and pressing it to get rid of the water. When dry, it’s cut into pieces which are further dried until completely hard. Despite being earthy and tasty, it could break your teeth and needs to be sucked for several hours before you can chew it. 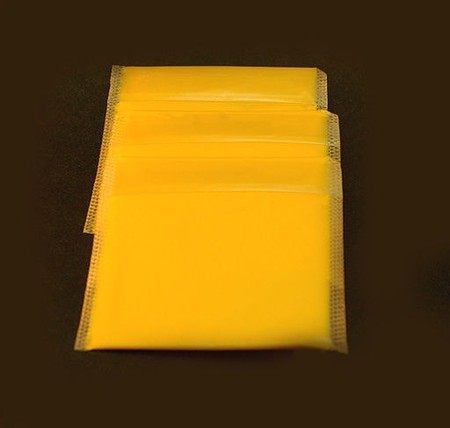 This extra-processed cheese doesn’t taste like much, but it’s loved across the US for its extreme meltability and gooey texture. Made from milk, whey, milk protein concentrate, milk fat and other filler ingredients, some of the stuff sold in supermarkets can’t even legally be called cheese as they don’t contain more than 51% cheese. Mmm. 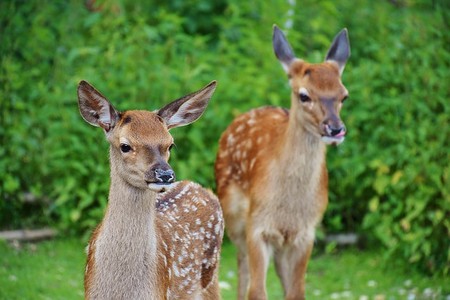 The first commercially produced cheese made from deer’s milk, this cheese is nutrient rich and high in minerals and omega-3. Although it’s expensive, it’s made from undomesticated deer so it will taste flavourful and unusual.

A protected food item , Stilton can only be made in three British counties (otherwise it isn’t allowed to be called Stilton). It’s made with locally produced, pasteurised milk. The cheese is pierced with stainless steel needles that allow bacteria to enter and produce the famous blue veins of mould. This mould gives the cheese its delicious, ripe taste. 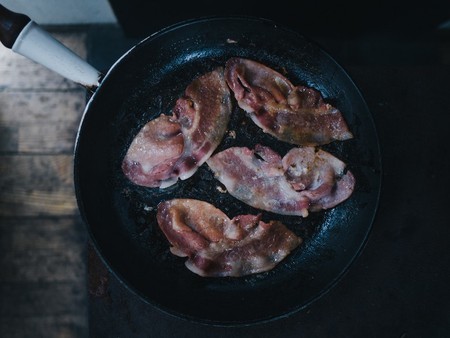 This traditionally made, sweet and nutty gouda is stuffed with smoked bacon, producing a delicious cheese that’s perfect for a toasted sandwich.