The Top Places to Visit In Eastern Europe 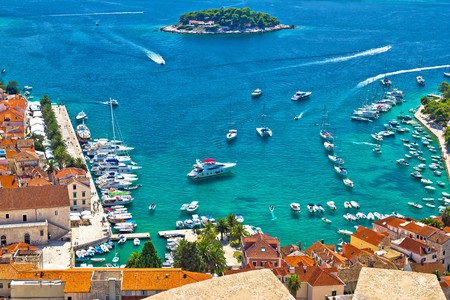 Eastern Europe, long neglected and ignored by the tourist industry, is becoming more popular amongst backpackers and travellers, and for good reason. Between the grandeur of cities like Prague and the beauty of the islands along the Croatian coastline, there is a multitude of reasons to go, and of quirky and exciting places to visit. Here are some of the best places to visit and things to do.

If you like nature, then the Plitvice Lakes are one of the most beautiful things to see in all of Europe. It is located inside a huge National Park in Croatia comprising of sixteen different lakes, set on a series of terraces through which waterfalls flow down into the next lake. Along with the huge amount of wildlife deer, including bears and wolves, the deep blue color of the lakes is sublime and makes for a gorgeous day out. 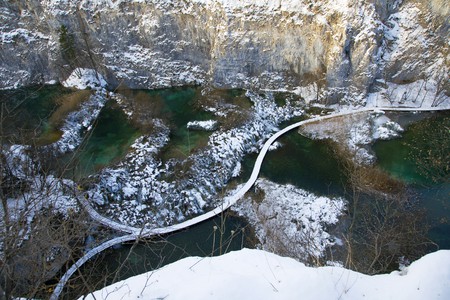 Though the most famous of the Croatian cities is Dubrovnik, Split has more than enough to offer, and has the added benefit of being a whole lot less touristy. In addition to that, it has the distinction of featuring one of the most unusual and fascinating places in the whole country, the old Summer Palace of the Roman Emperor, Diocletian. It is equally possible to wander the streets of the palace, now crammed with Roman ruins and fourteenth-century Italian palazzos, as it is to climb the old Romanesque bell tower and catch the stunning view over the Mediterranean Sea. 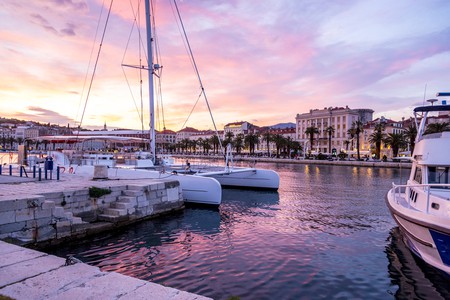 Split is the second-largest city of Croatia. | © Taromon / Shutterstock

The capital of Slovakia is often overlooked in favour of its more famous counterparts, Budapest and Prague. However, the centre of the town is absolutely gorgeous and offers a unique insight into the beautiful country it is situated in. Given its small size and small-town atmosphere, it is easy to find cheap and traditional food and wander the streets of the medieval city, which boasts buildings going all the way back to the 12th century. The castle, perched on top of the crag overlooking the city, is stunning, and the countryside is even more so. 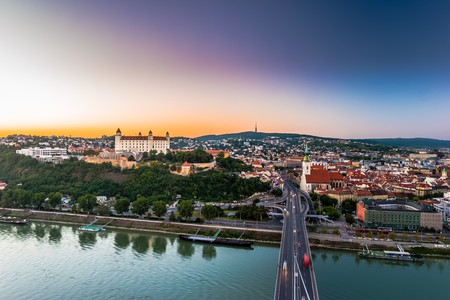 Slovenia is often called ‘little Switzerland’, but the beauty of the country is completely unique, especially when considering Lake Bled, which really is picture-perfect. Surrounded on all sides by mountains and forest, the lake itself has famously clear waters and is perfectly blue. The fairy-tale atmosphere is only increased by the castle perched on the crag over the lake and the church built on the island in the middle, an island that you can row to and eat lunch on. Bled is also excellent for outdoor sports, from swimming to bungee jumping and whitewater rafting, there’s something for everyone. 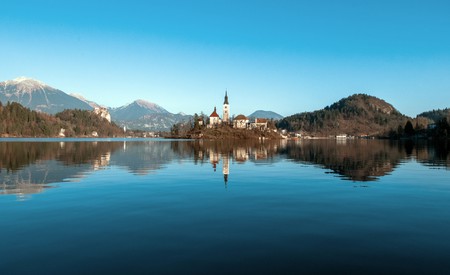 The slightly morbid nature of the Kutna Hora bone chapel shouldn’t put people off from visiting. Located less than a day’s travel out of Prague, the chapel was originally built in the 13th century, and became a prime graveyard site due to the fact that a monk had sprinkled soil from the Holy Land around it. Because so many people were buried there, the remains began to be stored in the chapel, which now has the bones of around 40,000 people in it. Eventually monks began arranging the remains into patterns, top of the list of sights is the fantastic bone chandelier. 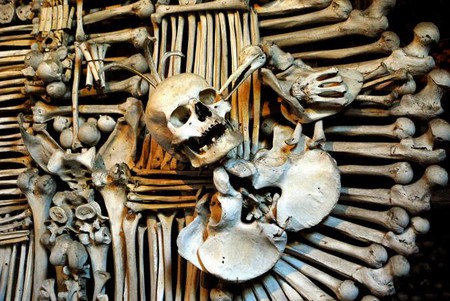 Though Prague is justly famous for its gorgeous architecture and frankly rather bloody history, involving several executed nobles and many more Christian martyrs, one of the most exciting things about the city is the myriad of pubs they have there. Serving beer that is actually extremely drinkable, the Prague beer, especially the Pilsner tastes fantastic, the pubs are full of friendly Czechs who are more than willing to start up a conversation. Some of the pubs are located in the basements of old houses, and just to make them extra-atmospheric they often have live traditional Czech music.

Though Budapest is full of fascinating places to go and visit, the most unique of these has to be the ruin bars that are popping up throughout the city. After the Communist Regime fell, many of the buildings were deserted and fell into disrepair, that is, until a group of enterprising students bought them, decorated them with everything from lights to strips of cloth, and reopened them as ‘ruin bars’. They are fascinating places to go. Szimpla, the most well-known, is located inside an old warehouse, and has multiple floors, and is an excellent place to enjoy extremely good Hungarian wine.

The Croatian coastline, and indeed the islands scattered along it, are beautiful, and very much worth visiting, as is its largest island, Hvar. The scenery is definitely Mediterranean, with an abundance of cedar trees, heather and white stone, surrounded by an azure sea. Hvar has a fascinating history.The first town was built by the Greeks in the fourth century, and the city itself is built in terraces up the hill all the way to the castle built there during the Venetian Empire. It was the Greeks who first built the UNESCO agricultural field divisions there. A masterpiece of planning and technical achievement. 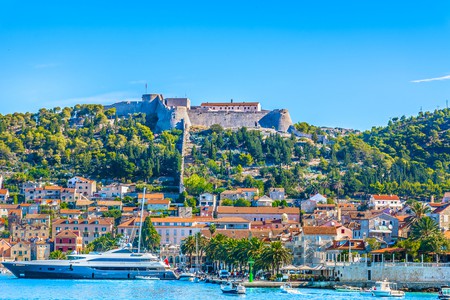