The Top 12 Eye-Opening Books Everyone Should Read

From visceral pictures of human suffering to bildungsroman narratives credited with catalyzing the American Civil Rights movement, this list of 12 eye-opening books is essential reading for any budding polymath out there.

Take a deep breath before you pick up Gregory David Roberts’ Shantaram and disappear into the shadowy underbelly of modern-day Mumbai. What awaits is a world of uncertainty, horror, anxiety and suffering; a roller coaster ride of torture, religious conflict, mafioso power struggles, sex and seediness. And did we mention this novel is a visceral picture of metropolitan India at its most enthralling? Published in 2003, this tale of an escaped Australian bank robber rarely fails to get the thoughts flowing. 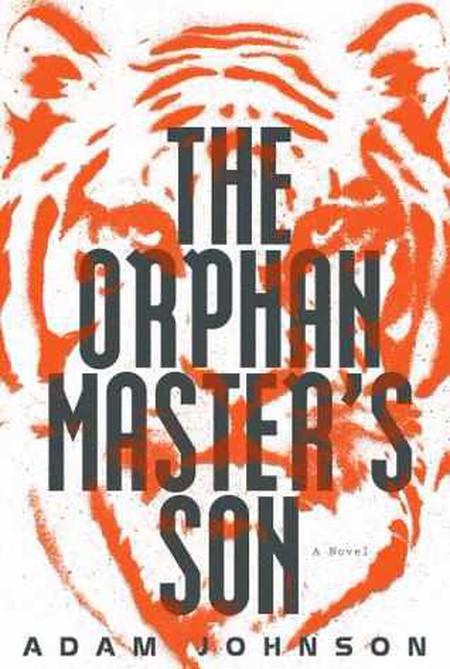 The 2013 Pulitzer Prize for fiction winner throws open the world behind the padlocked borders of North Korea, following the story of little Jun Do and his graduation from mistreated orphan master’s son to instrument of the DPRK government. His journey into the morass of political and militaristic machinations takes the reader through a series of harrowing and unforgettable episodes that test the mettle of both protagonist and audience. All the while the novel is considering the void between fact and imagination when it comes to portraying what life is really like in this unknown and—arguably—unknowable state.

A state-of-Russia novel; a consideration of faith and the human condition; a running pastiche to the author’s own professed Slavophilism; a celebration of simple, rural morality: This grand and enthralling whodunit has been called a great many things in its long life. But whatever Dostoyevsky’s intentions were for his final work, the novel has been taken as one of the finest exercises in philosophical writing ever made. Pitting the perfect innocence and faith of little Alyosha against the brooding rationalism of his brother Ivan, this narrative finds its culmination with episodes like the parable of the Grand Inquisitor, all wrapped up in sordid infidelities and a family feud the likes of which Russia had never seen before.

Perhaps the most eye-opening aspect of this young adult novel from 1981 is that it didn’t start life as an idea in the author’s head, but rather as a thought experiment in a Californian school. In an attempt to illustrate the seductive powers of authoritarian and totalitarian belief systems, teacher Ben Ross initiates the eponymous Wave movement in his school. Before long, huge swathes of students are zealously advocating their leader in a show of devotion akin to the rallies of the Third Reich and the culmination is a fantastic vindication of Polybius’ terse mantra that ‘those who cannot remember the past are condemned to repeat it’. 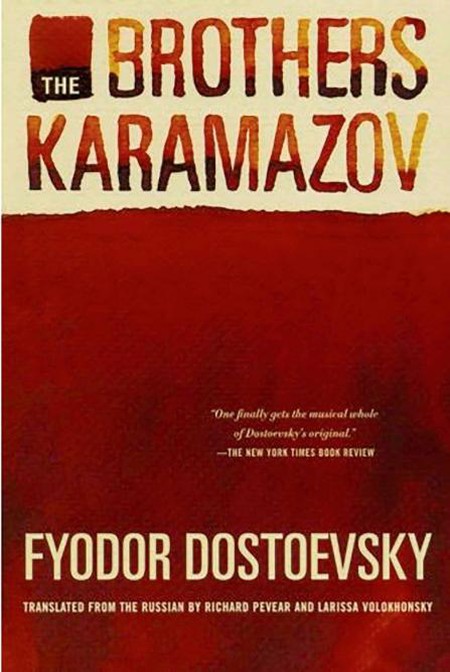 Down and Out in Paris and London (1933), George Orwell

A story of degradation, woe and poverty that straddles the English Channel between London and Paris, our first pick from the British master George Orwell is a compelling tale of survival that’s arguably more autobiographical than imaginative prose. Starting with life in the bohemian suburbs of inner Paris in the early 20th century, the novel explores the thankless existence of a plongeur (dishwasher) working in high-class hotel; the long hours; the sleepless nights; the pitifully low wages. The story then moves onto London and the action relocates to the unsavory lodging houses and shelters of the capital, where Orwell himself spent time in the company of other down-and-outers before rising to literary fame.

A truly eye-opening novel that really needs no introduction, George Orwell’s masterful dystopia has been raising questions about the nature of politics and government since it was first published in 1949 as a cautionary fable against the pitfalls of revolution and the creeping insidiousness of totalitarianism. And while Orwell’s original raison d’être—namely the ongoing dialectic in Europe between Fascism and Communism—is now in the past, his examination of systems of social control and championing of Democratic Socialism remain timeless topics of debate, as do the implications of his linguistic reductions through so-called Newspeak (SMS talk anyone?). 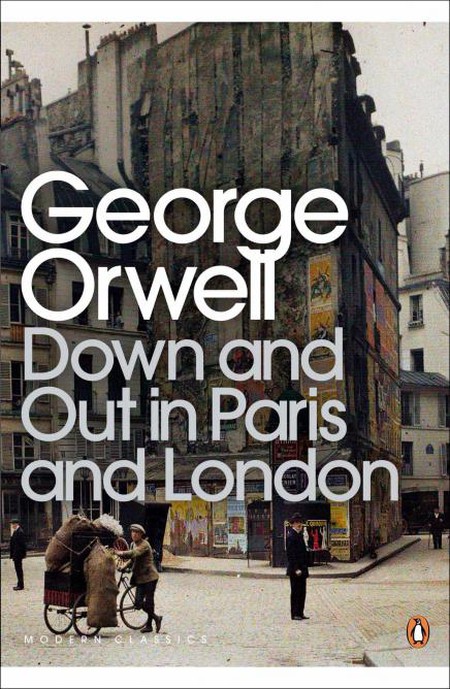 Down and Out in Paris and London | Penguin

Going from a prophetic look at the potentiality of totalitarianism in the 20th century to a real-life account of totalitarianism in action, Nothing to Envy is as close as we’ve come to a non-fiction Nineteen Eighty-Four. Part dramatized, part novelized, the narrative focusses on a series of first-hand accounts of life under the repressive military junta of the Democratic People’s Republic of Korea. Running the gamut from famine through to thought control, the product is a visceral, shocking and frequently inspiring exposé of reality in the industrial heartlands of this super-secretive state.

A book that’s credited by some to have opened the eyes of an entire generation, To Kill a Mockingbird stands proud as a literary precursor to the American civil rights movement. Although Harper Lee herself had no official connections to the protests of the 1960s, commentators have hailed her work as offering readers an exodus from the ingrained racial tensions inherent to communities of the Deep South. To Kill a Mockingbird has also spawned its own Oscar-winning feature film and a sequel, Go Set a Watchman, to be published in 2015.

Complete with haunting descriptions of annihilated bodies, conflagrated eyeballs, disappeared humans and entire cities destroyed, John Hersey’s Hiroshima remains surely one of the most unforgettable accounts of suffering ever to hit the shelves. It was first published as a single editorial piece in the New York Times and was only subsequently republished in book format after entering the modern discourse as a definitive picture of the awesome and dreadful destructive power of the nuclear weapon—a timely read if there ever was one!

This two-part novella by the great master of Russia’s literary Golden Age is a fable of the most thought-provoking kind. It begins with a simple act: the forging of a 12 rouble note by a young schoolboy. From this tiny immorality, a cascading chain reaction of cause and effect begins to spread across the land; good characters are seen to descend to evil deeds necessitated by the consequences of the forging; adultery, murder and land-grabbing ensues, and throughout it all the justice of law and Russian Orthodoxy serves only to make matters worse. The resolution comes with Tolstoy’s own fervent Christian Anarchism, which raises the prospect of grace over punishment as a motive for redemption. 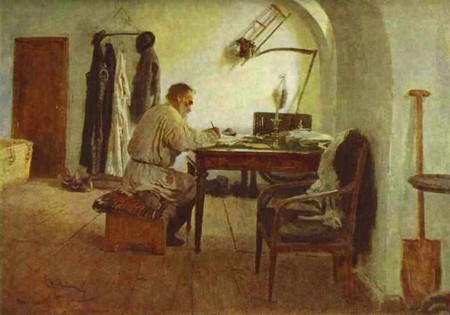 Leo Tolstoy in his study | © Tschäff/Flickr

A Short History of Nearly Everything (2003), Bill Bryson

Dealing with subjects from particle physics and Einsteinian relativity to Jurassic biology and volcanic metamorphosis, Bill Bryson’s all-encompassing look at the world of science and the history of ideas was gilded with the prestigious Descartes Prize back in 2005, which championed its cross-disciplinary approach to communicating some of the most important discoveries ever made and their implications on history and technology. Put simply, if you’re looking to tap into the world of science literature but don’t know where to begin, this book is the perfect pick.

Since first hitting the shelves back in 1988, Stephen Hawking’s magnum opus has sold more than 10 million copies—and why not? It does, after all, begin by postulating the questions that pursue us all: Where did the universe come from? How did it all begin? The answer is one of beautiful and intricate complexity, made simple by Hawking’s indelible sleight of hand for converting even the most challenging of theoretic principals—black hole singularities, the fabric of space-time—into something at once dramatic, enthralling and understandable.
By Rich Francis