The Most Magical Fantasy Novels From Around the World 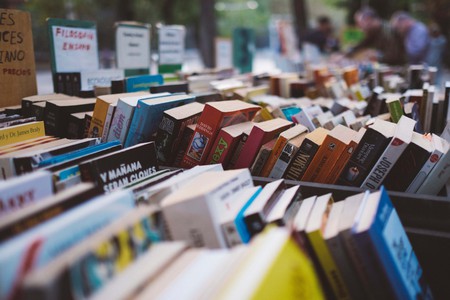 Since the earliest days of human civilisation, people have told tales of magical lands and mythical creatures that transport us out of our own reality.

Traces of Greek myths are still visible on the ruined walls of Pompeii, and our thirst for the magical can be seen in our fascination with the works of J.K Rowling and George R.R Martin. But what makes fantasy so entrancing? We’ve listed some of the most beloved fantasy stories from across the globe to discover why it holds such a special place in our hearts. 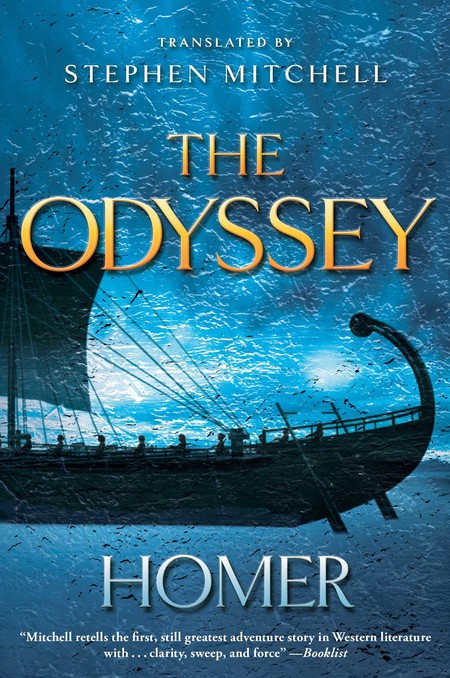 The Odyssey | Courtesy of Simon & Schuster

Published in 8th Century BC, The Odyssey continues the epic tale of The Iliad, depicting Odysseus’ turbulent journey home as he encounters vengeful Greek gods and beautiful goddesses. Speculation has arisen over whether The Odyssey is the work of the blind poet Homer, or a collection of stories by numerous writers, but what is undeniable is its eternal influence on fiction. To this day travellers are drawn to the magical islands of Greece to recapture the adventures Odysseus and his men experienced in this epic poem.

Middle East and South-East Asia – One Thousand and One Nights 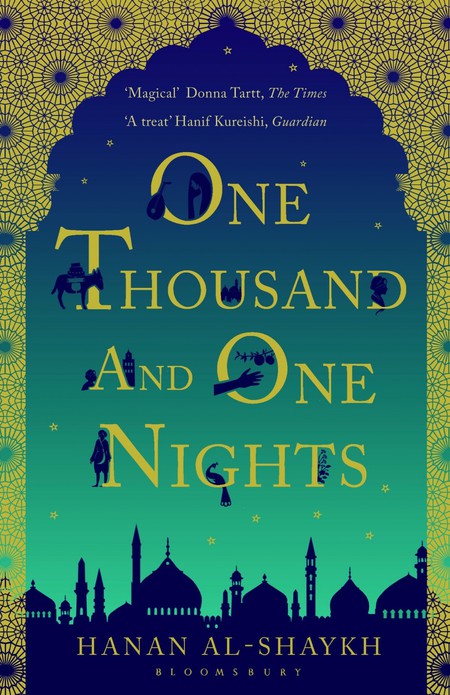 One Thousand and One Nights | Courtesy of Bloomsbury

Better known in the English-speaking world as 1001 Arabian Nights, this collection of folk tales, written by a number of authors, was published during the Islamic Golden Age and remains one of the most renowned works of fantasy fiction. Legend has it that the stories were invented by a young bride in an attempt to save herself from a violent fate at the hands of the tyrannical king. As his curiosity grew with each intriguing tale, the king ultimately cancelled his wife’s execution. But One Thousand and One Nights is perhaps best known for his tale about a boy called Aladdin. 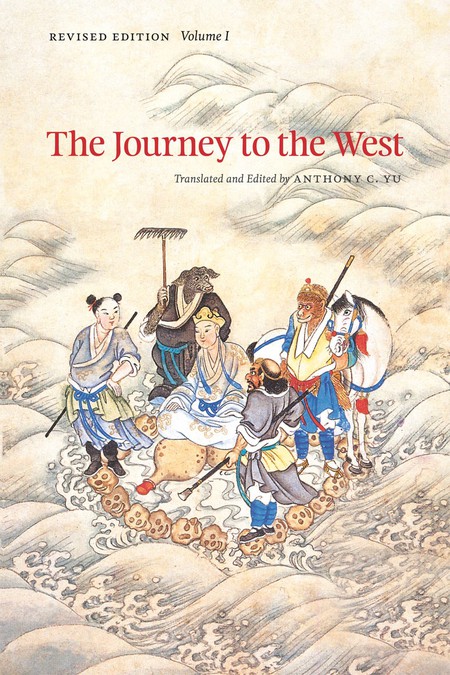 Journey to the West | Courtesy of University of Chicago Press

Published during the Ming dynasty in the 16th Century, Journey to the West is one of the Four Great Classic Novels of Chinese literature. It narrates the pilgrimage of the Buddhist monk Xuanzang as he trekked through the western regions of Central Asia and India. Cheng’en’s novel was adapted by English author Arthur Waley in his abridged translation Monkey: A Folk-Tale of China. But it is the original text that provides the greatest insight into Chinese mythology, spiritualism and Buddhist philosophy, as the adventure novel weaves elements of Chinese folklore into Xuanzang’s epic journey to enlightenment. 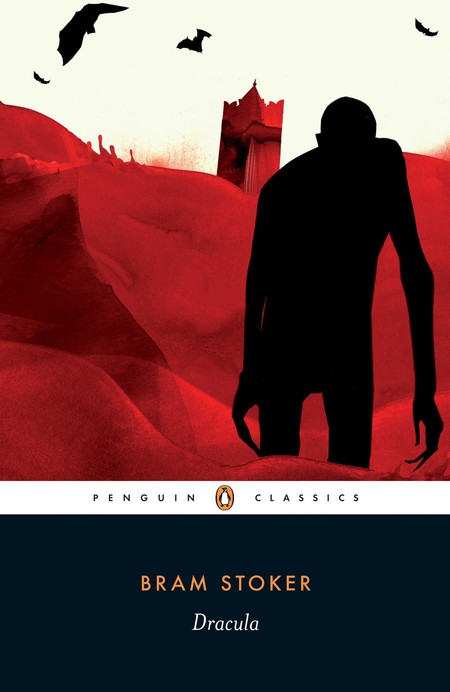 Whether you love or loath our generations obsession with the infamous bloodsuckers – inspired by one sparkly American vampire – it’s safe to say this never would’ve existed without Bram Stoker’s 19th-century creation. Deep in the mountains of Transylvania, Count Dracula beckons a naive English solicitor, Jonathan Harker, into his abandoned mansion. Bram Stoker may have ventured beyond the realms of his native Ireland when creating his horror masterpiece, but the influence of his religious upbringing in the Church of Ireland is present throughout the novel. 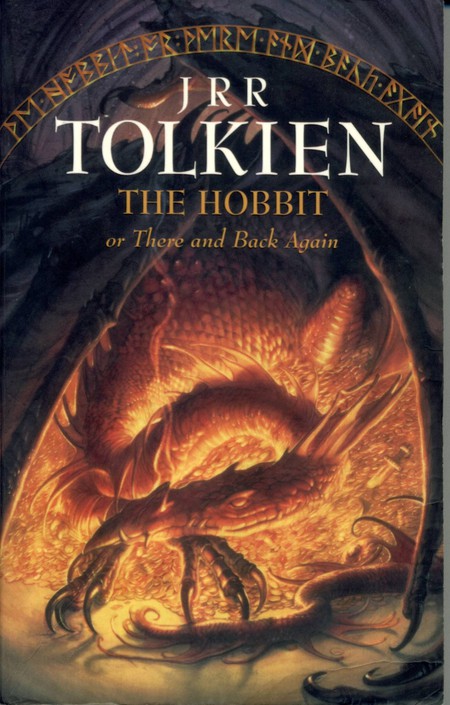 The Hobbit | Courtesy of HarperCollins Publishers

“In a hole in the ground there lived a hobbit.” So begins one of the greatest children’s novels ever written. Inspired by his love of mythology – most notably the ancient English poem Beowulf – Tolkien created the imaginary world of Middle Earth, inhabited by curious creatures including wizards, elves, orcs and, of course, hobbits. Despite not being known for his sense of adventure, our protagonist Bilbo is persuaded by his wizard friend Gandalf to embark on a daring quest to reclaim treasure stolen by the fearsome dragon Smaug. 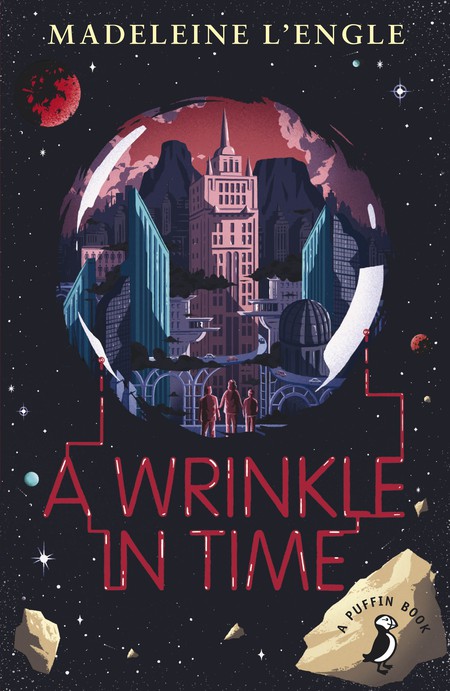 A Wrinkle in Time | Courtesy of Penguin Random House

A Wrinkle in Time may have an army of fans but it’s journey to success is not a smooth one. After facing numerous rejections by publishers, which Madeleine L’Engle has attributed to its themes of evil and use of a female protagonist, the novel finally hit bookshelves in 1962. Combining fantasy with science-fiction, A Wrinkle in Time tells the tale of teenager Meg Murray’s quest to save her father whose been transported to another planet by evil forces. L’Engle’s novel has inspired readers for decades and with a star-studded film adaption planned for 2018, its popularity is set to soar. 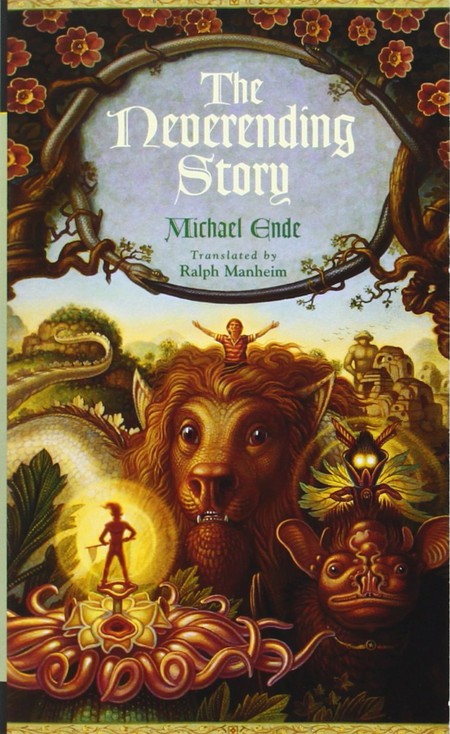 The lore of fantasy fiction has always been its ability to transport us out of the real world, and Michael Ende’s The Neverending Story arguably reflects this notion more than any other novel in this list. In a bid to escape a group of bullies, Bastian takes shelter in a bookshop where he begins reading a story about a fictional land tormented by a evil force known as ‘The Nothing’. When the events of the book begin to hit close to home, Bastian begins to suspect the story might actually be true and the land of Fantasia may need his help. 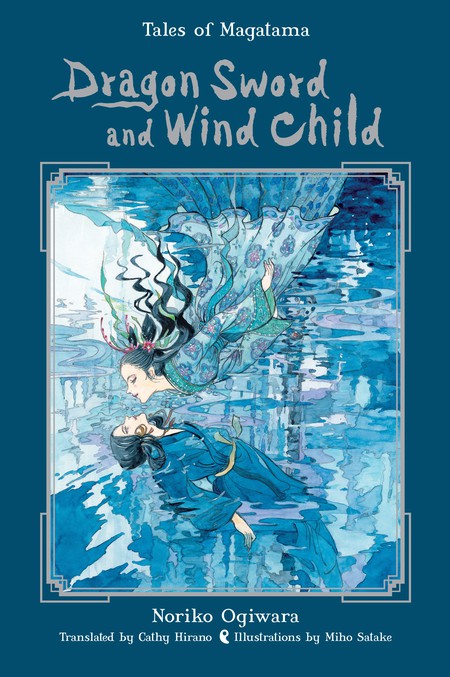 Inspired by C.S Lewis, Noriko Ogiwara set her mind on fantasy writing when she was a child and has since become one of the most celebrated children’s authors in Japan. Dragon Sword and Wind Child follows our protagonist Saya, a young girl who discovers she is the reincarnation of the Water Maiden, and must abandon her former prejudices and accept her new destiny to protect the people she once despised. Despite her popularity in her homeland, Ogiwara’s novels were not widely available in the English language until 2011, although an English translation of 1988’s Dragon Sword and Wind Child was published in 1993. 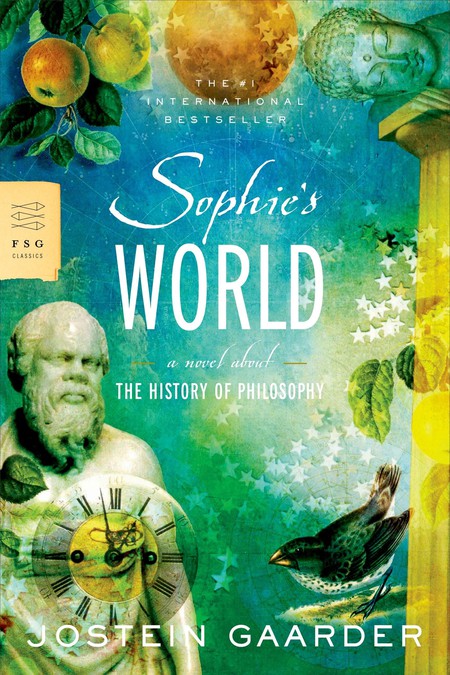 Sophie’s World quickly became a best seller in Norway and has since received universal popularity. The story begins on Sophie’s 14th birthday, where she receives a postcard addressed to Hilde Møller Knag and a collection of introductory papers on a philosophy course. Sophie discovers the papers are from Alberto Knox, who begins to educate her on the history of western philosophy, and things take a mysterious turn when they encounter the strange Albert Knag. This certainly isn’t your conventional fantasy novel, but it’s fictional characters provide a crash course in philosophical thinking including everyone from Socrates to Descartes and Kant. 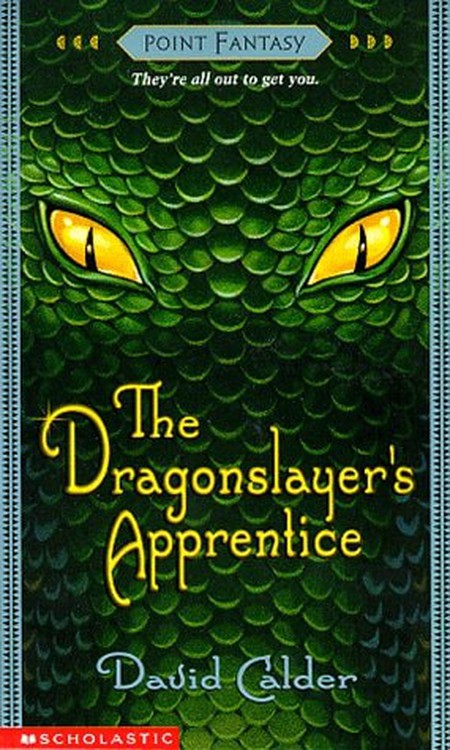 The Dragonslayer’s Apprentice | Courtesy of Scholastic

David Calder’s The Dragonslayer’s Apprentice conveys a feminist message as it depicts a young female protagonist succeeding in a man’s world. Running away from home to escape her dull ”womanly” existence, Jackie – formally known as Jacqueline – convinces the dragonslayer to take her in as his apprentice, despite his reluctance to train a teenage girl. Over the course of the novel Jackie defies expectations, becoming the world’s first female dragonslayer. By putting a female protagonist at the heart of a male-dominated genre, Calder uses the prejudice of his fictional world to hold a mirror up to our own discrimination. 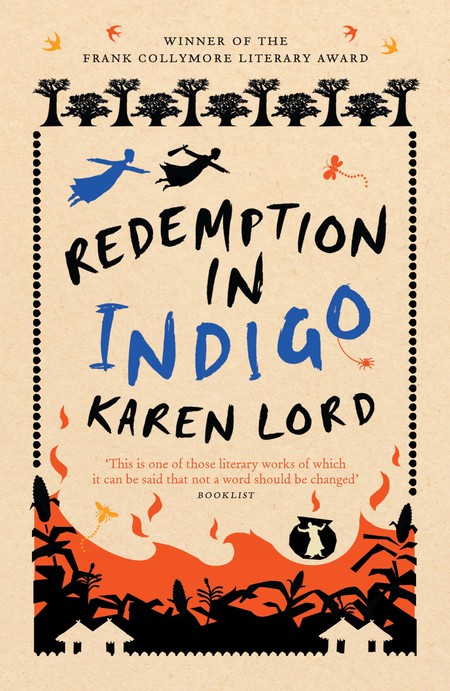 Inspired by a Senegalese folktale, Barbadian author Karen Lord portrays the strength of humanity in her debut novel, throwing in elements of magic to give the story a modern fairy-tale twist. Distraught by her husband’s humiliating behaviour, Paama leaves him to embark on a life of her own. Soon she collides with the mysterious djombi, who grant her supreme power – but not everyone is happy with this choice. Bursting with humour and truly bizarre fantasy, Redemption in Indigo is a fantastic insight into Caribbean literature. 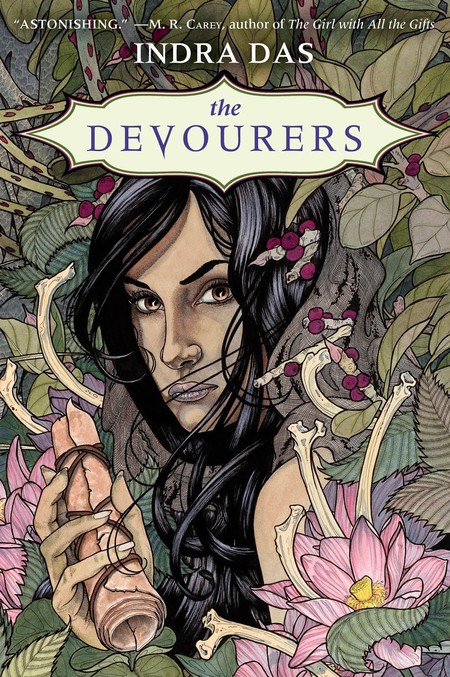 Indra Das’ debut novel transports us to 17th Century Kolkata, where a university professor named Alok encounters a stranger who claims to be half werewolf. He then proceeds to tell Alok the violent history of the shape-shifters and, despite his cynicism, Alok can’t hide his fascination. Jumping between time zones and viewpoints, The Devourers combines elements of horror and dark fantasy as Das explores the complexities of human nature, our capacity for evil, and our desire to belong. Poking fun at the idea of werewolves being primarily present in western literature, The Devourers is an intriguing insight into Asian history and folklore.