The Most Captivating European Cemeteries 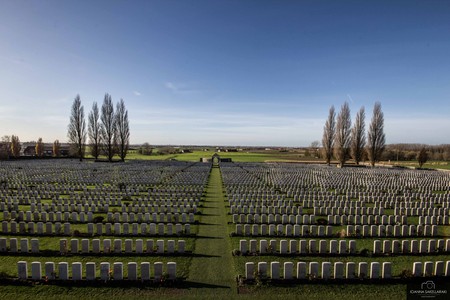 Cemeteries are places filled with memories and sorrow that can also be captivating due to their haunting beauty. These architectural gems, with rich history inscribed on their gravestones, tend to have the power of setting up a unique ambiance. We selected five of the most remarkable ones around Europe due to their rich history and unique identity throughout all time.

Taking its name from Louis XIV’s confessor Père François de la Chaise, this grandiose cemetery opened back in 1802 and is notable for being the first garden cemetery. Combining family mausoleums, multi-family tombs, the Neo-Byzantine style Crematorium and Columbarium, the ossuary of the bones of Parisians from cemeteries all over the city, and smaller kind of modern day catacombs, Père Lachaise claims to be the most visited graveyard in the world. Some of the most notable people of all time are buried here, including former President of France Félix Faure, Belgian writer Georges Rodenbach, playwriter Jean-Baptiste Poquelin (better known as Molière), the master of solo piano Chopin, and the legendary singer Jim Morrison, as well as one of the greatest writers of all time, Oscar Wilde. 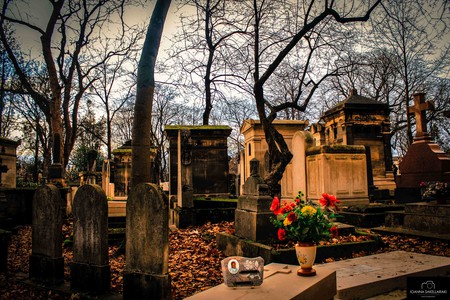 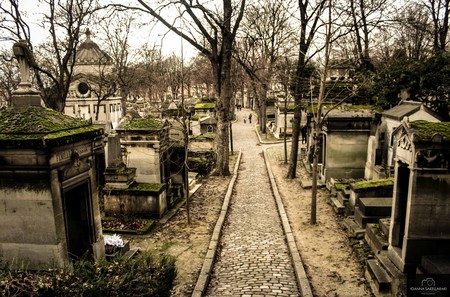 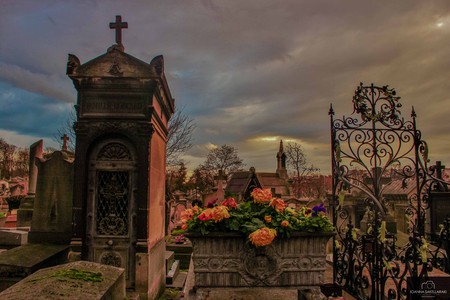 The Old Jewish Cemetery of Prague

Located in Prague‘s Jewish corner, this cemetery was established in the early 15th century. Known as the Jewish Garden, it includes various layers of tombs — the exact number of people buried here is uncertain, but it has been roughly estimated that there are approximately 12,000 tombstones. It was an active burial site from the first half of 15th century till 1786. Renowned personalities of the local Jewish community are buried here, including rabbi Jehuda Liva ben Becalel – Maharal, businessman Mordecai Maisel, historian David Gans and rabbi David Oppenheim. Today, the cemetery is maintained by the Jewish Museum in Prague. 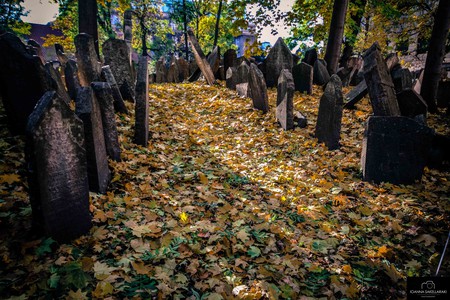 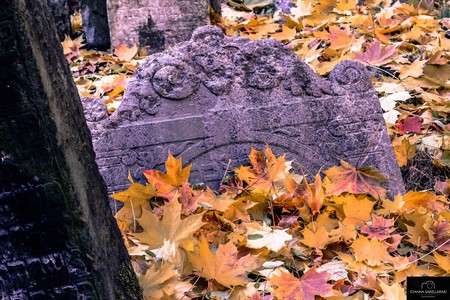 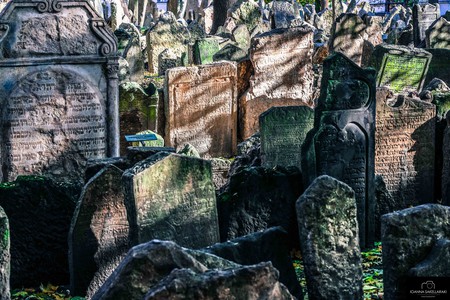 The American Cemetery of Normandy

Located in Colleville-sur-Mer, in the north-western part of France where the region of Normandy becomes the site of some of the most interesting moments in history, this military cemetery was the first one to be established by the U.S First Army on European soil in World War II back in 1944. More than 9,000 graves with more than 1, 500 names inscribed on them make this site a unique memorial. In 2007, the Normandy Visitors Center opened during the commemoration of the 63rd Anniversary of D-Day. Located east of the Garden of the Missing, it provides a great insight to the history and memory of thousands of military who lost their lives in the D-Day landings and the operations that followed. 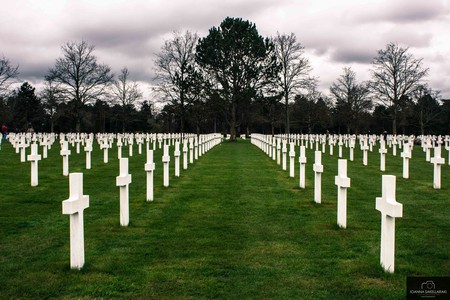 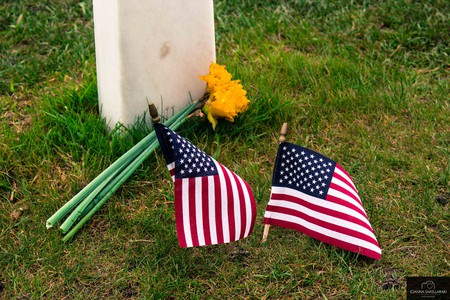 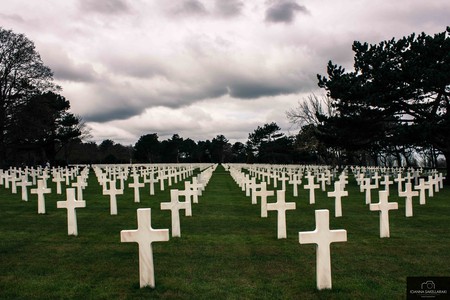 The Cemetery of Laeken in Brussels

This cemetery, also known as the Belgian Père-Lachaise, is as prestigious and noble as the rest of the ones featured here. One of the major cemeteries in Belgium, it houses some of the finest examples of funerary art, drawing inspiration from Parisian cemeteries of the 19th and 20th century. Notable personalities and eminent figures like the singer La Malibran and the architects J. Poelaert and A. Balat are buried here. In addition to this, the cemetery includes the Royal Crypt of Belgium, consecrated in 1872 as the resting place of the Belgian royal family that lies just next to the Church of Our Lady of Laeken. 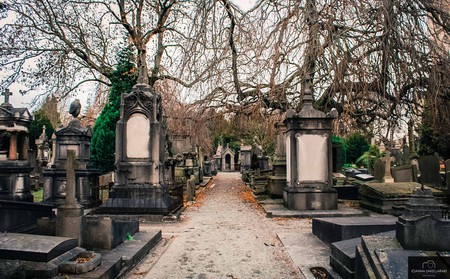 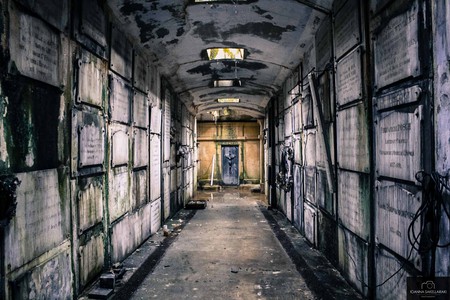 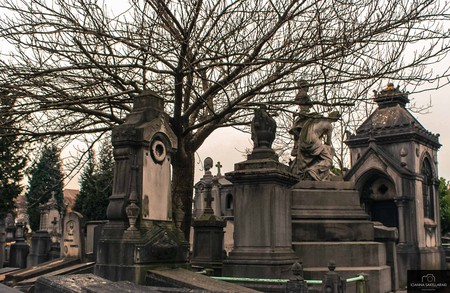 Located outside of Passendale (near Zonnebeke) in Belgium, Tyne Cot has 11,962 Commonwealth servicemen of World War I buried in its land, making it the largest Commonwealth military cemetery in the world. Its surrounding Tyne Cot Memorial to the Missing commemorates 34,887 names of men from the United Kingdom and New Zealand Forces who died from the date of 16th August 1917 and who have no known grave. Among the many notable fighters buried in its land, there is a significant number of Army Victoria Cross recipients for bravery who are commemorated, making this place a unique memorial. 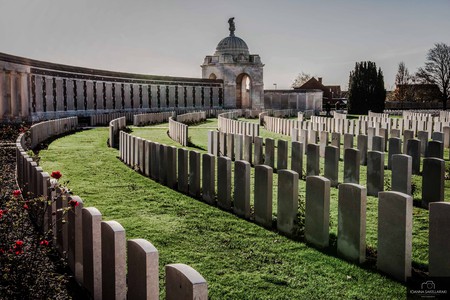 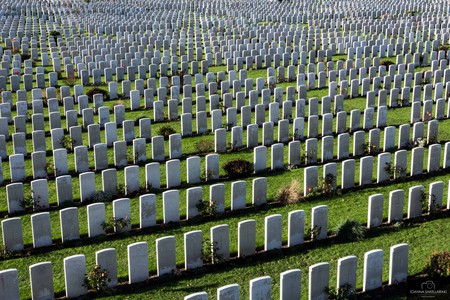