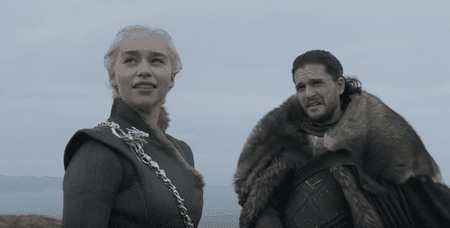 The last series of Game of Thrones may have finished but fans can still get their Westeros fix with a new live concert experience.

Composer Ramin Djawadi, who created the score for HBO’s popular fantasy series, will lead an orchestra and choir for the shows.

The Game of Thrones Live Concert Experience launched in North America earlier this year and will now tour Europe, including dates in the UK.

Djawadi said: ‘Bringing the Game of Thrones Live Concert Experience to audiences earlier this year was a dream come true, dating back to an idea hatched over three years ago.

‘The scale and spectacle of the production brought the world of Westeros to life in a truly immersive fashion, and I’m thrilled to have the opportunity to share the experience with fans not only in North America again, but also to cross the narrow sea for the first time and bring the show to Europe.’

The tour will kick off on May 8 in Madrid and then visit 20 European cities throughout that month and June.

The North American leg, which will take in 25 dates, will start on September 5 in Vancouver and finish on October 14 in Toronto.

Tickets go on general sale on Friday, September 29 at 10am and you can buy them from here.

An O2 presale will be running from today until Friday 10am for all O2 priority members.

Full dates for the Game of Thrones Live Concert Experience below: