The Best Travel Locations for Tinder in Europe 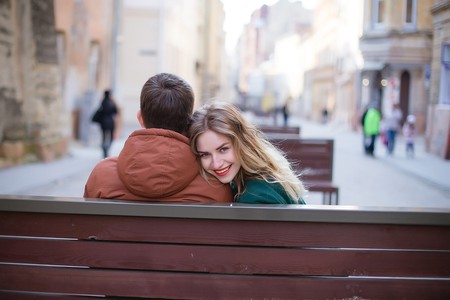 The dating world has completely transformed thanks to technology and the unprecedented explosion of apps. Need to monitor your sleep cycle? There’s an app for that. Want to count how many steps you walk in a day, or learn how to make a 5-star meal on the fly? There’s an app for those too. How about finding mates and falling in love? Tinder will steer you in the right direction.

Around 80% of Tinder users are millennials. And what do millennials like to do most? Travel. Starting with the least popular Rome, to the number one city looking for companionship that is London, here are the top most active European locations for Tinder users. 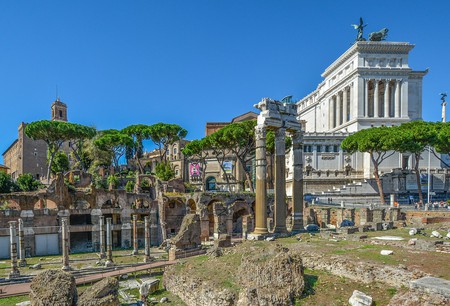 The romance of Rome | © kirkandmimi/Pixabay

According to Tinder statistics, the app has kindled nine billion matches since its inception in 2011; with almost half a million transgender matches. It has a user base of almost 50 million people, and with over 100 million downloads, it seems the need to stay connected in our society is glaring. 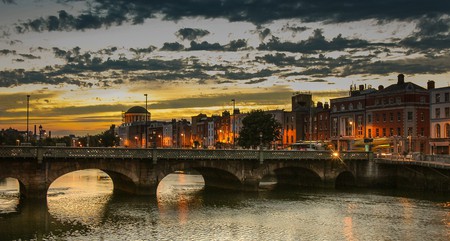 Tinder released its ‘Passport’ feature in 2015 for connected, single travellers to meet anywhere in the world. From A-Lister cities like London, to the quintessential romantic landscape of Paris and the blurry all-hour party of a weekend in Berlin, nowhere has this feature been more successful than in Europe. 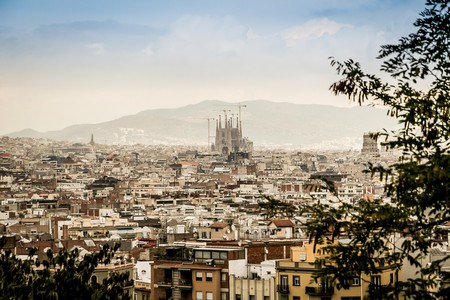 Find a hot date in the sexy city of Barcelona, the 6th most active Tinder city in Europe | © jarmoluk/Pixabay 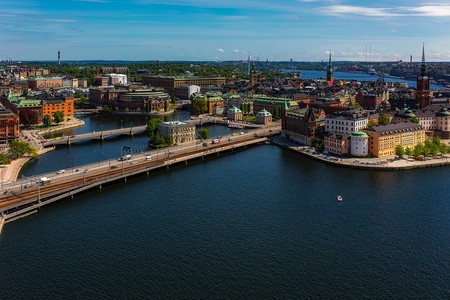 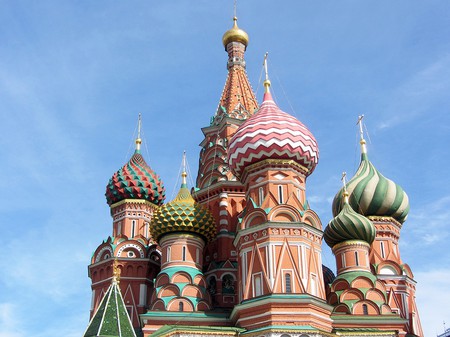 Tinder travellers using the app can ‘pin drop’ their location to show anywhere in the world. This handy feature automatically directs your feed and matches your new location with locals. 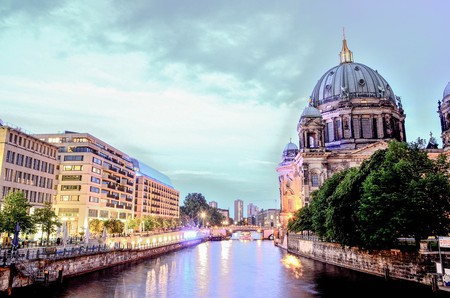 Found love in Berlin yet? Apparently it exists, being the 3rd most active city in Europe for Tinder users | © Kai_Vogel/ Pixabay

Some will argue that it’s never been more difficult to find a good date, while others rejoice the fact that a new wave of dating apps has created, in essence, a ‘human menu’. This online selection process has made meeting new people, and the possibility of making a special connection, a lot more accessible. 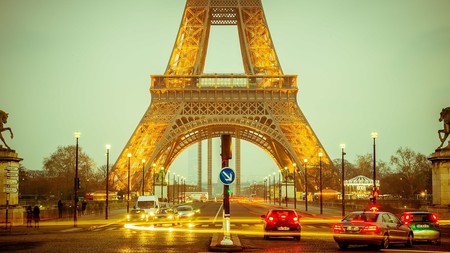 It's no suprise that Paris, the most romantic city in Europe, takes second place on the list | © skeeze/ Pixabay 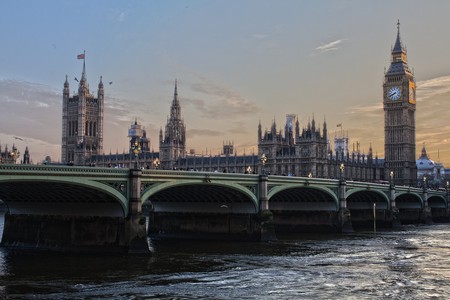