The Five Best Music Destinations For 2020 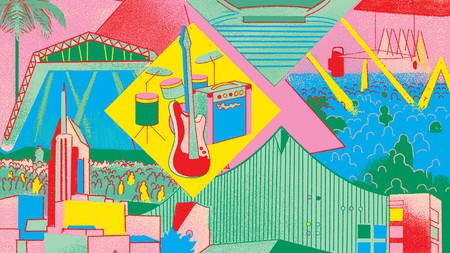 What’s the sound of the future? Mum-proof gigs, dungeon and desert clubbing, and dulcet tones from the Deep South. Here’s where to book your trip for the coming year.

Yes, it’s enormous. Yes, it’s normally muddy. And yes, it’s now so mainstream that your mum probably has a ticket. But Glastonbury is still the best music festival in the world. It’s also one of the longest running, returning between 24 and 28 June for its 50th edition. Paul McCartney has been confirmed as the headline act, but it’s not really about who tops the bill – every genre you’ve ever heard of (and a few more you haven’t) will be represented here. No matter who you are or what you’re into, you’re guaranteed to have a good time at Glastonbury. 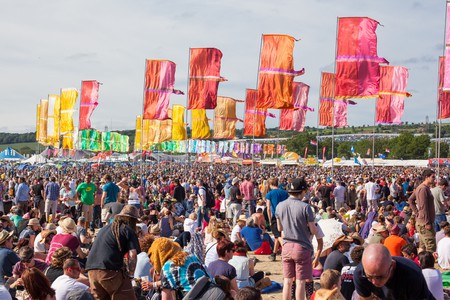 In the dance-music world, there’s nowhere hotter right now – literally or metaphorically – than Morocco. Casablanca’s Casa Voyager and other homegrown labels are making waves internationally, everyone from HAAi to Bonobo is sampling Moroccan sounds, and new festivals have sprung up to showcase the burgeoning local scene. Marrakech hosts Oasis – its biggest and best-known festival – as well as Atlas Electronic and Beat Hotel, while Essaouira has MOGA. If you fancy “dancing somewhere different” (as Oasis’s organisers put it) then, from March onwards, Morocco is your place.

Electronic-music icon Jon Hopkins has spent the past few years tearing up the club circuit with thumping live versions of tracks from his Grammy-nominated album, Singularity. Starting on New Year’s Eve, he’ll be taking over venues more used to hearing Brahms than breakbeats, including the Sydney Opera House, the Berliner Philharmonie and London’s Royal Albert Hall. According to Hopkins, his set has so far been “tailored to festivals… and intoxicated people”, but his classically inspired show promises to be even more mind-blowing. 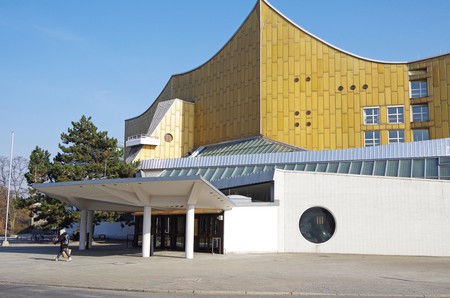 Go clubbing in Tbilisi before the party’s over

Tbilisi might not rival Berlin or Ibiza just yet, but, thanks to Bassiani, that’s changing fast. This cutting-edge techno club has put the Georgian capital firmly on the clubbing map. A vast, concrete cavern beneath the Soviet-era Dinamo football stadium, it’s a bastion of progressive culture in this relatively conservative country – and a huge draw for visiting ravers looking for something a bit different. Go now, before the door policy goes the way of Berghain.

Soak up Southern sounds in Nashville

The Deep South is not short of places of musical pilgrimage (Graceland, New Orleans, the Mississippi Delta). Few are livelier than Nashville, AKA Music City. On any given night, in any given bar on Broadway, you can find mind-meltingly good musicians playing country, blues or old-school rock’n’roll. The time to visit is during AMERICANAFEST, from 15 to 20 September. A rootsier South by Southwest, it features workshops, talks and emerging-artist showcases during the day, and huge stars playing tiny venues at night. If you want to immerse yourself in the musical South, this is where to start. 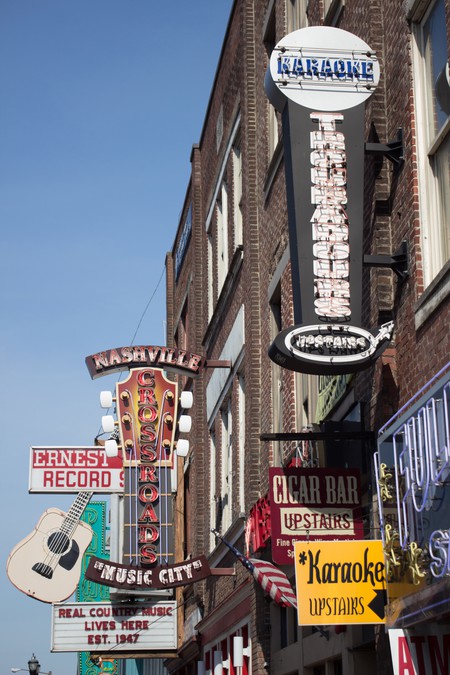