The Five Best Foodie Destinations For 2021 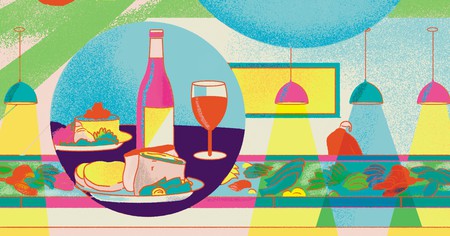 Wondering where to go and what to eat at the start of the new decade? Culture Trip has rounded up the hottest trends for 2021 – lavish openings and local celebrations will take foodies from the Spanish seaside to NYC.

Head to Catalonia for a culinary adventure

Almost a decade after shuttering elBulli – the defining restaurant of the century – Ferran Adrià is ready to unveil what he’s built in its place: elBulli1846 in Cala Montjoi. This no-boundaries “exhibition lab” will be part museum, part think tank and part, well, laboratory. Finally opened after years of delay, the space will allow 2,000 guests a day to explore the restaurant that once boasted 2 million booking requests a year. This could be the biggest opening of the decade.

From one long-awaited launch to another, Eataly will soon be making its British debut. Opening on the ground and first floors of 135 Bishopsgate, right next to Liverpool Street station, Eataly London will be the world’s largest Italian food hall – 3,900 square metres of cheese, meat and olive oil. Expect pasta stations, wood-fired ovens, gelato stalls and a relentless championing of cucina italiana, all day, every day. It’ll be as vibrant as the most idyllic mercato your mind can conjure – or, at the very least, somewhere to buy decent parmesan. 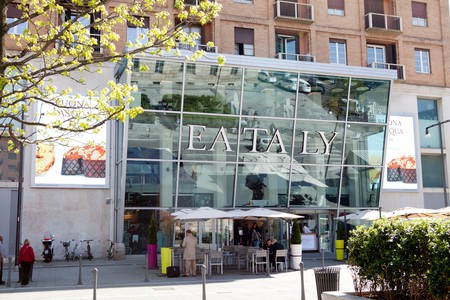 What better way to toast 25 years as the flag carrier for gutsy British food than to announce you’re opening a second location, in Los Angeles? That’s exactly what Fergus Henderson and Trevor Gulliver, the dynamic duo behind London’s St. JOHN restaurant, have done. Expect the same white tablecloths, laser focus on the finest produce and brutal simplicity on the plate. However, as exciting as this is for fans, it remains to be seen how the LA crowd will take to ox hearts and deep-fried tripe. 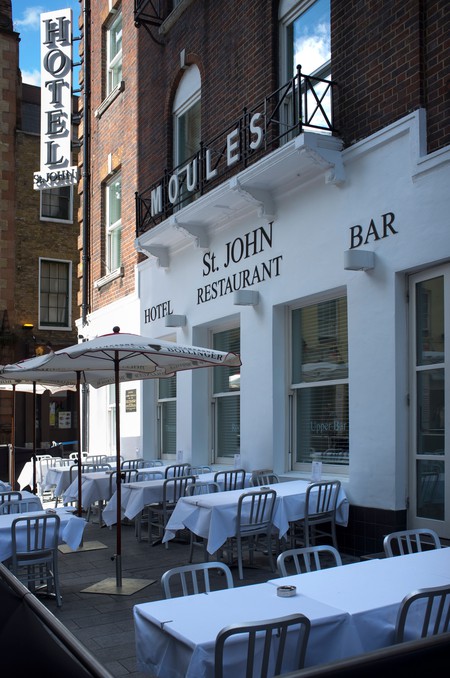 The brainchild of Massimo Bottura, Al Mèni – a showcase of Emilia-Romagna’s flavours – will celebrate its eighth year from 20 to 21 June. Once again, it will gather 24 chefs – 12 from the region, 12 from around the world – in giant tents to cook for the hungry residents of this city on the Adriatic. In typical Bottura fashion, the festival is sustainable. It’s also charming, laden with nods to Fellini (there are eight and a half tents) and all manner of Emilian delicacies.

In a naked appeal to what the world wants, and not at all what it needs, Krispy Kreme announced a new flagship store that has opened in Times Square. The store will be open 24 hours a day. Sure. It will be gigantic. Fine. There will be stadium seating to allow shoppers to watch the doughnuts being made. What? It might not be a night at the opera, but dinner and a show in Times Square should never be scoffed at. 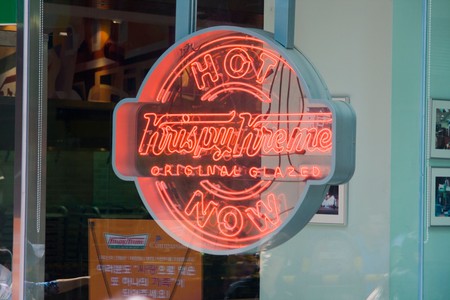