The Best European Destinations To Visit This Spring 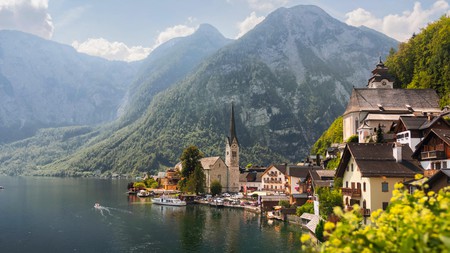 April through June is one of the most opportune times to visit Europe. Known as ‘shoulder season’ – peak being summer and winter – you can expect fewer tourists and cheaper airfares, even if the weather can be a little unreliable. From fairytale lakeside towns to seaside locales, here are the destinations you need to escape to this spring.

A popular retreat with Italians looking for sun, sea and sand, Elba is one of the Mediterranean’s little-known treasures. About 10 kilometres (six miles) off the Tuscan coast, this small, easily navigable island is known for its amazing gastronomy, beautiful beaches and floral hillsides. Away from the mainland, the island maintains a sense of wilderness – long, winding trails through forest lead to dramatic coastal views and inviting sandy beaches. 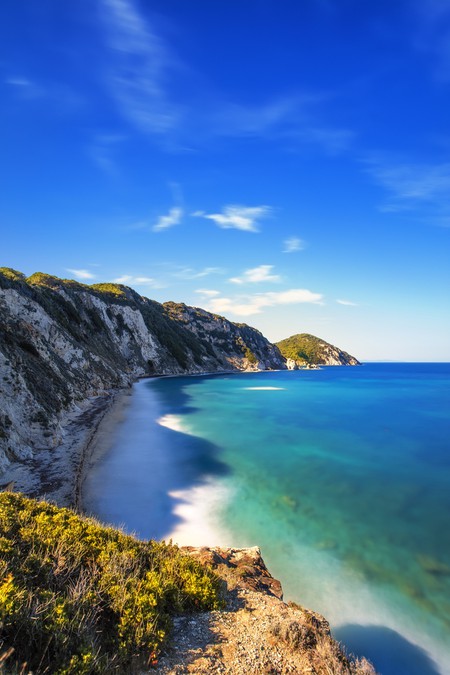 Elba is situated off the Tuscan coast | © StevanZZ / Shutterstock

Norway’s west coast is the perfect place to watch nature thaw after a long winter. To call the fjord-scarred landscape breathtaking would be an understatement. Start the journey in Bergen, Norway’s second-largest city, before venturing to the Hardangerfjord region, famous for its waterfalls and glacial treks, not to mention Trolltunga, a dizzying outcrop of rock that hovers 700 metres (2297 feet) above an icy lake below. Quite possibly one of the most peaceful environments on Earth, this is the perfect place to escape and reconnect with the natural world. It’s important to note that Trolltunga is not considered completely safe to hike until mid-June, so if you want to go in the spring, it’s best to hire a guide who knows the area well. 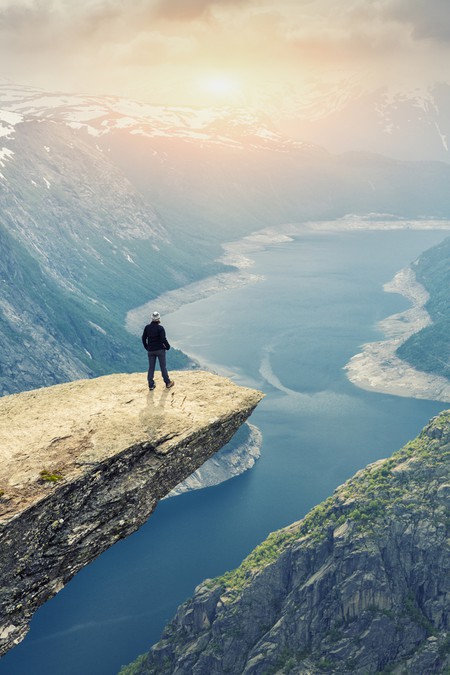 The views from Trolltunga, Norway, are quite something | © Dmitry Pistrov / Shutterstock

With its Medieval architecture and surrounding vineyards, Lausanne is a little slice of paradise on Lake Geneva. This university city connects to the glistening water, occupied by paddleboat steamers, via the world’s steepest underground railway. Lausanne is also popular with visitors from across Europe for its famous Gothic cathedral and Olympic Museum. Inside the picturesque old town’s narrow, winding alleyways, discover Swiss culinary delights and fashionable bars from which to watch the world go by. 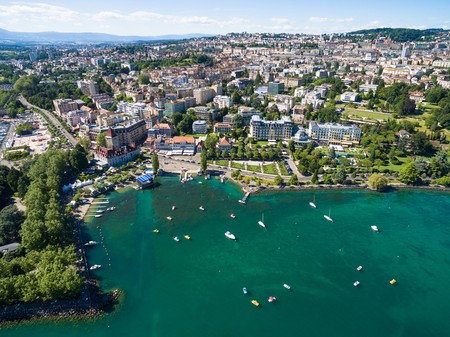 The lakeside city of Lausanne, Switzerland, is a little slice of paradise | © Samuel Borges Photography / Shutterstock

Easily one of France’s most photogenic cities, Annecy has plenty of relaxing and romantic spots to explore, while its little canals give the Alpine city a Venetian air. Annecy is also famous for its coloured houses that line the waterways; the Palais de L’Île, a 14th-century prison that is now a centre for culture; Annecy Castle; and the city’s animated film museum. Annecy Lake offers more adventurous visitors a chance to try out some water sports. 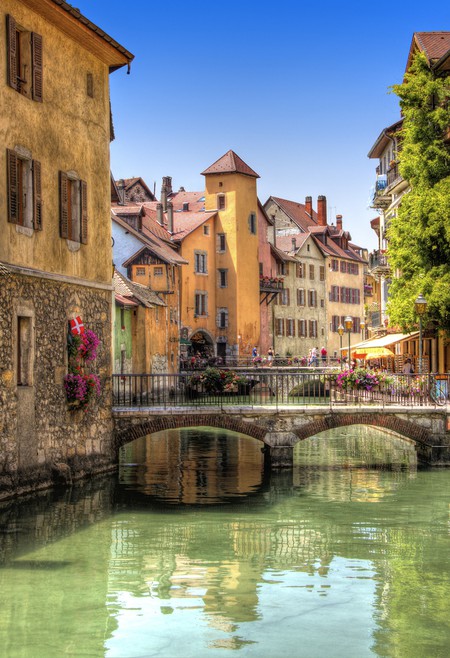 This Alpine village has plenty to explore. The Hallstatt Salt Mines are one of the world’s oldest and deepest, and visitors are encouraged to explore its subterranean salt lake. A short walk from the market square takes you to one of the most photographed locations in the world – Hallstatt’s delightful mountainside homes reflected in the glassy waters of the lake, framed by the snow-capped mountains beyond. The Echerntal Trail has attracted mountain climbers, explorers, romantic poets and painters. 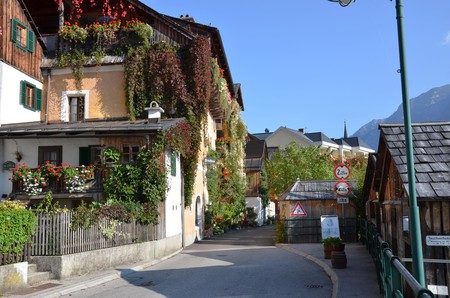 The smallest island of the Canary archipelago, El Hierro was declared a UNESCO World Biosphere Reserve in 2000. Its jagged coastline, formed by volcanic activity, is unlike any other in the world, with photo opportunities at every corner. Take a trip to the volcanic outcrops in the south and west, the fertile valley and vineyards of El Golfo in the northwest and the dense pine forests of the island’s centre. The island’s natural pools – in particular the Charco Azul – are also worth a visit. 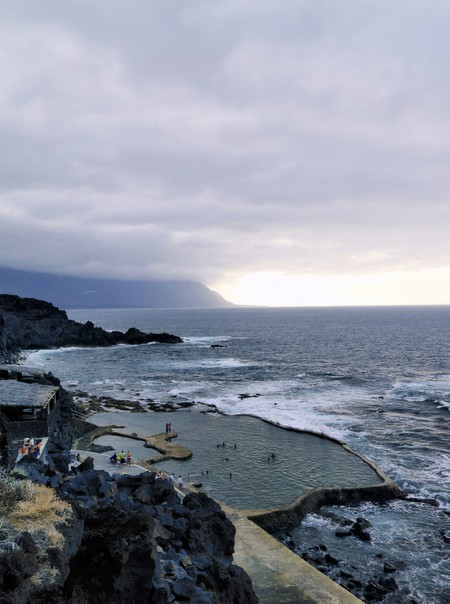 Slovenia’s beautiful and architecturally important capital combines the best elements of Europe into one space. Voted 2016’s European Green Capital, it’s best to get around Ljubljana by bicycle or on a traditional river boat. Famous for its many ice-cream parlours, this is one of the most idyllic places to watch spring blossom and the perfect base from which to explore the rest of Slovenia’s natural wonders, including the Skocjan Caves, the Soča River Valley and Lake Bled. 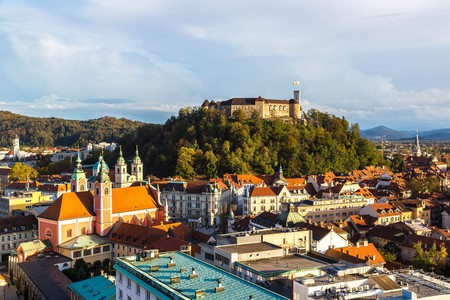