The Best European Cities for Watching the Snow Fall 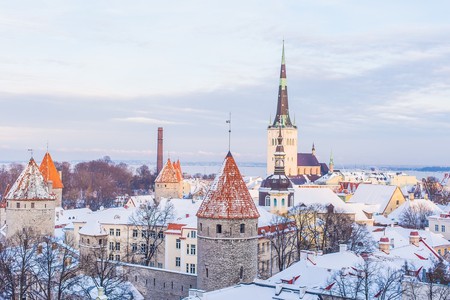 There’s something about watching snow fall that will always feel just that little bit magic, not to mention endlessly romantic. Here in Europe, there are a number of cities that enjoy regular snowfall throughout much of the winter and are the perfect winter wonderlands in which to revel in this seasonal treat.

Located in the Austrian Tyrol province, in the heart of the Alps, Innsbruck is a popular winter-sports destination but is also famous for its imperial architecture. The city is surrounded by dramatic mountains, which are invariably covered in snow at this time of the year, while there’s something magical about watching the snow fall over its historic centre.

Prague’s architecture is like something out of a fairy tale, and is only sublimed by the winter weather. The many palaces and castles that give the city its charm are the perfect backdrop against which to look on as the Czech capital disappears under fresh snow, while the city’s many cosy cafés are ideal for getting some respite from the cold weather and warming up with a cup of hot chocolate. 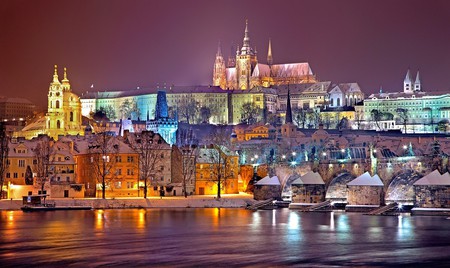 One of Norway’s most picturesque cities, Trondheim is best known for its colourful buildings that line the waterfront, and which stand out all the better against the bright white snow. Wrap up warm and explore the city’s historic centre with the impressive 11th-century gothic cathedral appearing all the more dramatic in the snow.

If you want to combine a cool city break with the chance to see some snow, the Danish capital should be top of your list. A top European destination for food, nightlife and design, Copenhagen has much to offer visitors – even in the midst of winter. Don’t expect a visit to the city to be cheap, but you’ll be able to eat in some of the most talked-about restaurants in the world and enjoy the now-famous hygge culture. 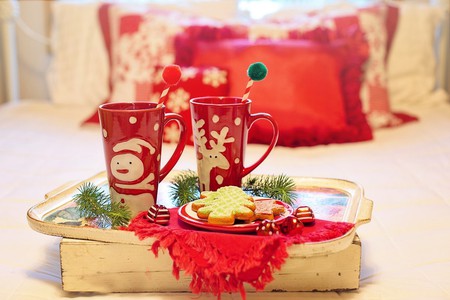 The Latvian capital is a European city very much on the rise, with a growing number of visitors choosing Riga for a budget-friendly city break with plenty going for it. A burgeoning food scene, a cool café culture and some impressive landmarks are just some of the reasons travellers love it.

The birthplace of Mozart, Salzburg is absolutely steeped in history and culture, and you only have to wander through the streets of the UNESCO World Heritage Altstadt (Old Town) to get a glimpse of it. A baroque masterpiece, the city is surrounded by mountains, some of which can be accessed in less than 30 minutes by car and offer great possibilities for winter sports.

One of Germany’s wealthiest cities, Hamburg has been an industrial powerhouse and a major port for centuries. While snowfall is generally light in Hamburg, if you’re lucky enough to be around when the city does turn white, it’s truly a sight to behold. The shores of the Elbe River scintillate as they reflect the city lights, only softening when the river freezes over and gets swallowed up by the snow.

Another Scandinavian city that won’t be easy on your budget but has much to offer in terms of culture, Stockholm is a city that is well prepared for the winter weather: there are even ski slopes in the city that are accessible via metro. Other winter activities involve ice skating with a guide on a nearby lake (although there are ice rinks in the city, too) and of course there’s always a sauna somewhere nearby to unwind in at the end of the day. 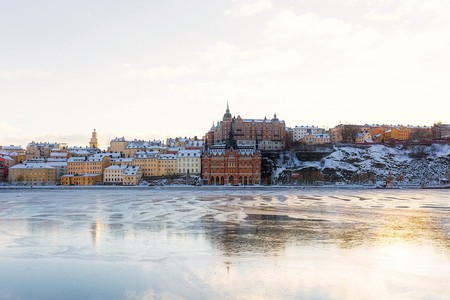 There’s really no knowing when the snow will fall in Edinburgh, but suffice to say it’s worth seeing the Scottish capital when it does. Edinburgh Castle looks all the more impressive when the city gets a dusting of snow and a trip up Scotts Monument will offer some scenic vistas. See in the New Year with a traditional Hogmanay celebration and watch as the city centre transforms into one big party.

Just like its Latvian counterpart, Tallinn is very much a city on the rise, and a great place for a winter mini break, thanks to its lively Christmas markets and charming landscape. Close to both Finland and Russia, the food culture borrows from both, and there are a growing number of restaurants offering interesting contemporary cuisine. 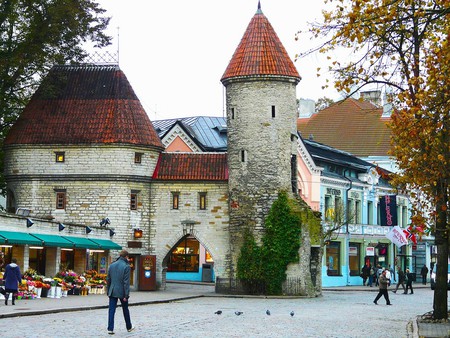 With a 66% chance of snow at Christmas, Helsinki is a good bet if you are determined to see some snow. A city on the shores of the Baltic Sea, Helsinki offers an eclectic mix of history, art and culture. The Finns are renowned for their coffee-drinking culture, so it’s not surprising that there are some amazing cafés in which to cuddle up when the snow falls.

Check out these incredible places in Europe that you never knew existed.