The Best Beaches in Europe for Live Music

CC0 Pixabay
While Ibiza might be the most famous destination in the Mediterranean for beach parties, there are plenty more great spots to check out if you’re a music lover. Here are some of the best places to go wild or chill out to the sound of live music, along the shores of Europe.

This is one of the most up-and-coming party destinations in Europe and has already become a favourite among some of the world’s biggest DJs – in 2010, DJ Magazine voted the beach’s famous Papaya club #32 of the best 100 clubs in the world. There are plenty of bars and clubs lined up along this white-sand beach and while it may not be as big a resort as some of the ones in Ibiza or elsewhere, what it lacks in size it makes up for in atmosphere. 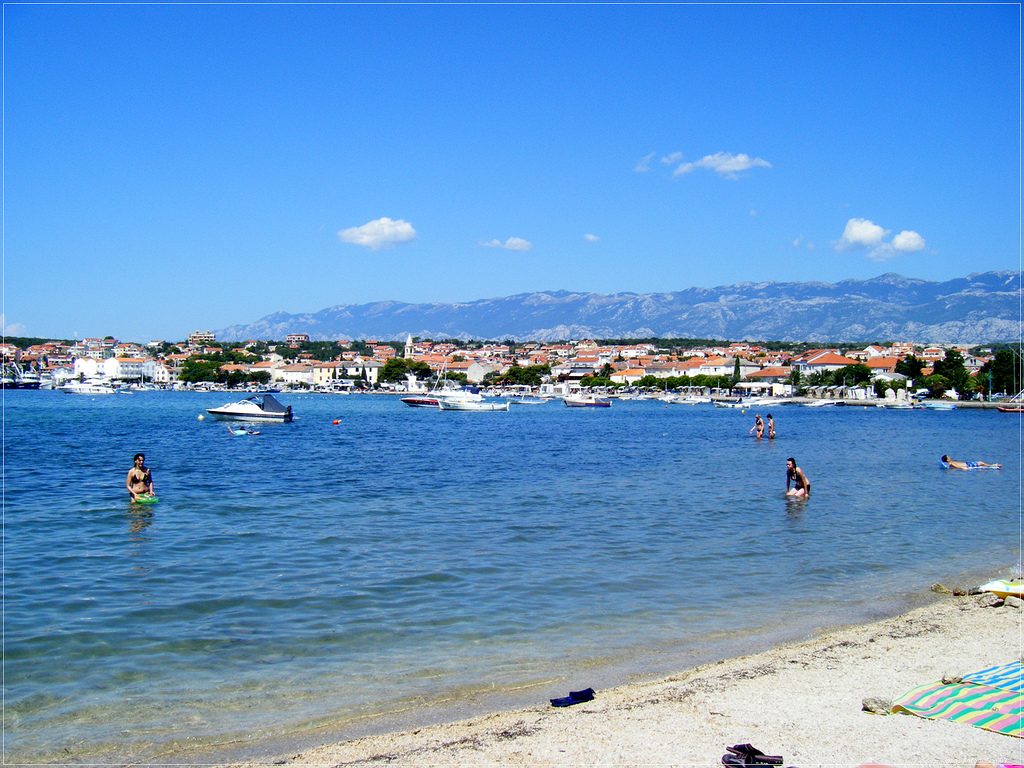 While you won’t find beach clubs and live music at the Plage de la Corniche every day of the year, there are two events which really make this beach worth mentioning: Worldwide Festival and Convenanza. Both festivals are organised by renowned British DJs, Giles Peterson and Andrew Weatherall respectively, and attract music lovers from across Europe to the shores of Sète. Be sure to check the programs for events taking place at the Théatre de la Mer for your chance to see a live concert with the sea as backdrop. 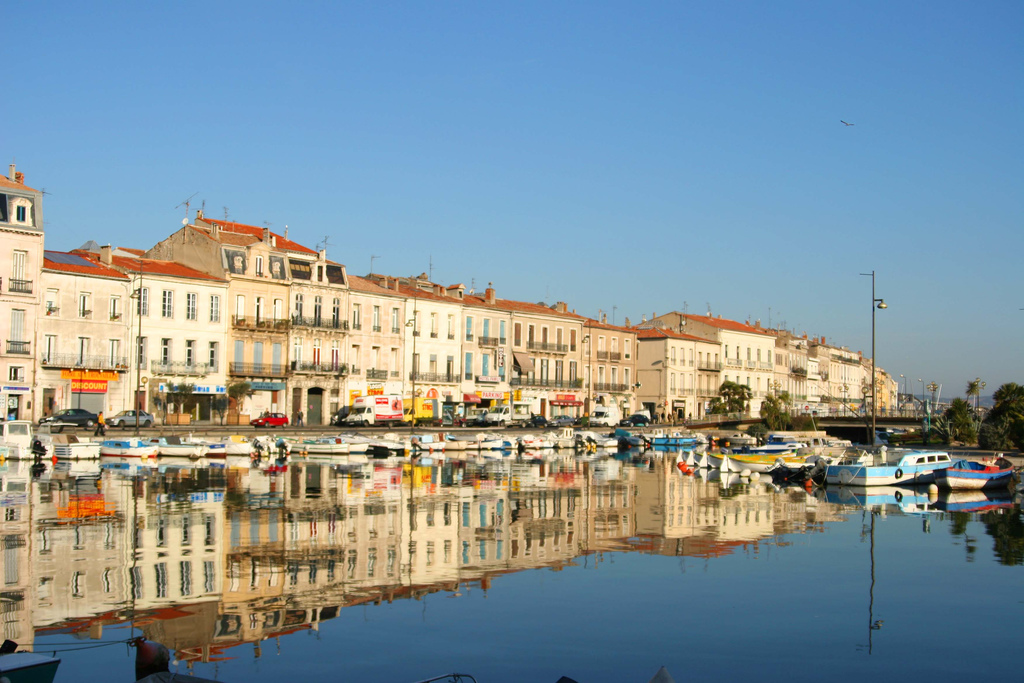 Located just south of Split, Hvar is one of Croatia‘s larger islands and is a popular summer destination for locals and tourists alike. To the north of the island, Hvar Town has made a name for itself as one of the best European party beaches thanks to its Ibiza-style beach clubs such as the Hula Hula Beach bar. If you manage to make friends with someone with a yacht be sure to hop over the the world-famous Carpe Diem nightclub after dark – this is where the most exclusive parties happen. 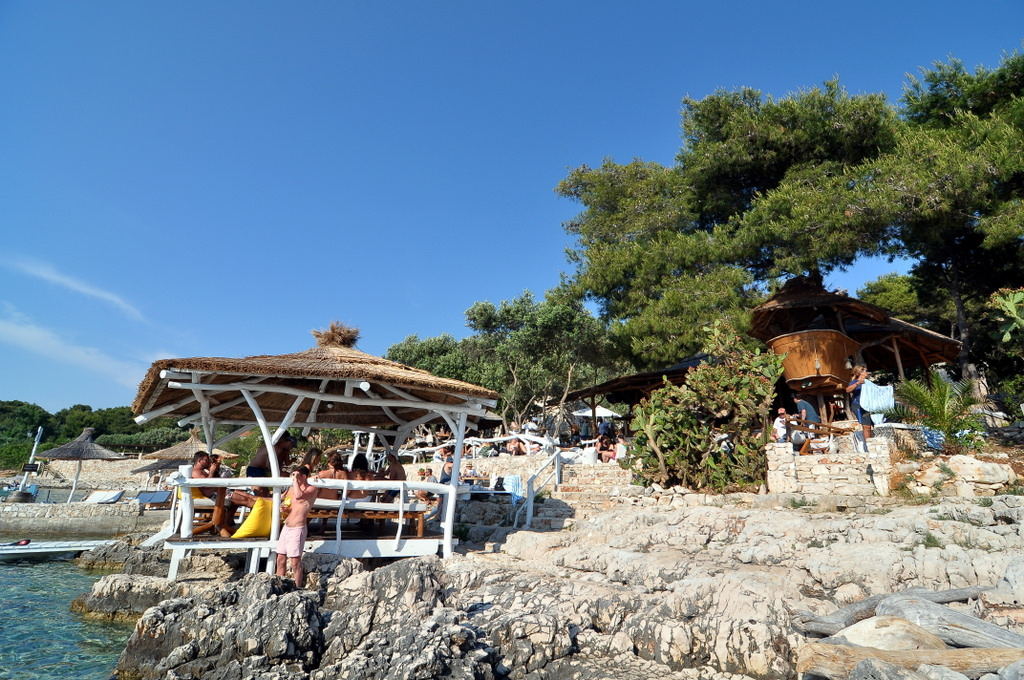 If you’re looking for wild parties that last long into the night then Ayia Napa is worth checking out. This white-sand beach is located on the southeastern coast of Cyprus and offers a warm, Mediterranean climate. The beach has developed something of a reputation in recent years for its lively party scene and the beach is lined with bars and clubs which play music all day and far into the night during the season. Expect raucous foam parties, drinking competitions and wild boat parties. 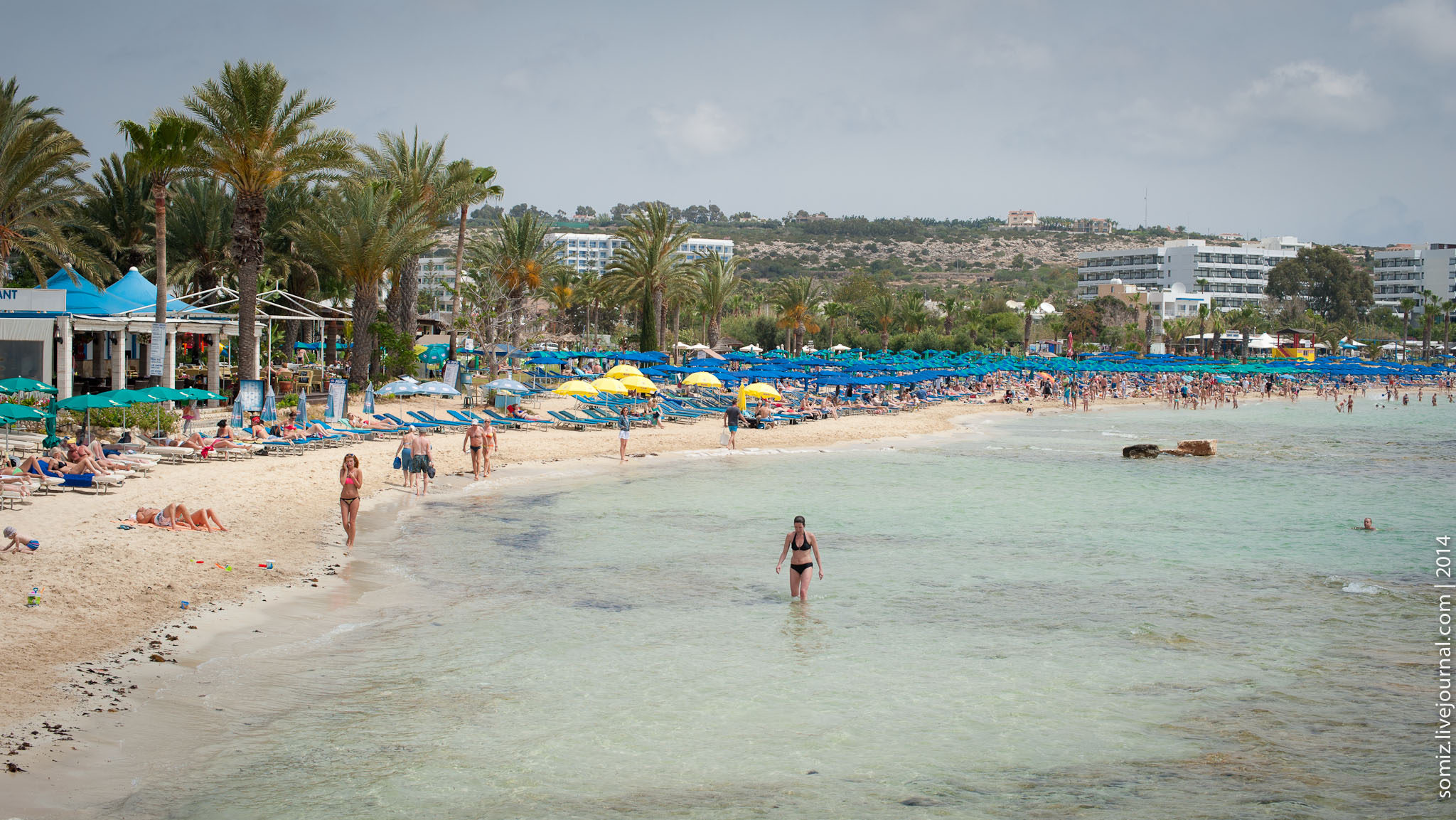 Of course the list would not be complete without at least a mention of Ibiza and in particular the beaches of the town of Sant Antoni de Portmany. Not only will you find lively bars and chilled-out beach clubs with your favourite DJs, but there are also a number of venues which regularly feature some of the biggest live acts of the moment. Check out the Ibiza Rocks club and hotel, they have live shows every weekend during the high season and their pool parties are guaranteed good fun. 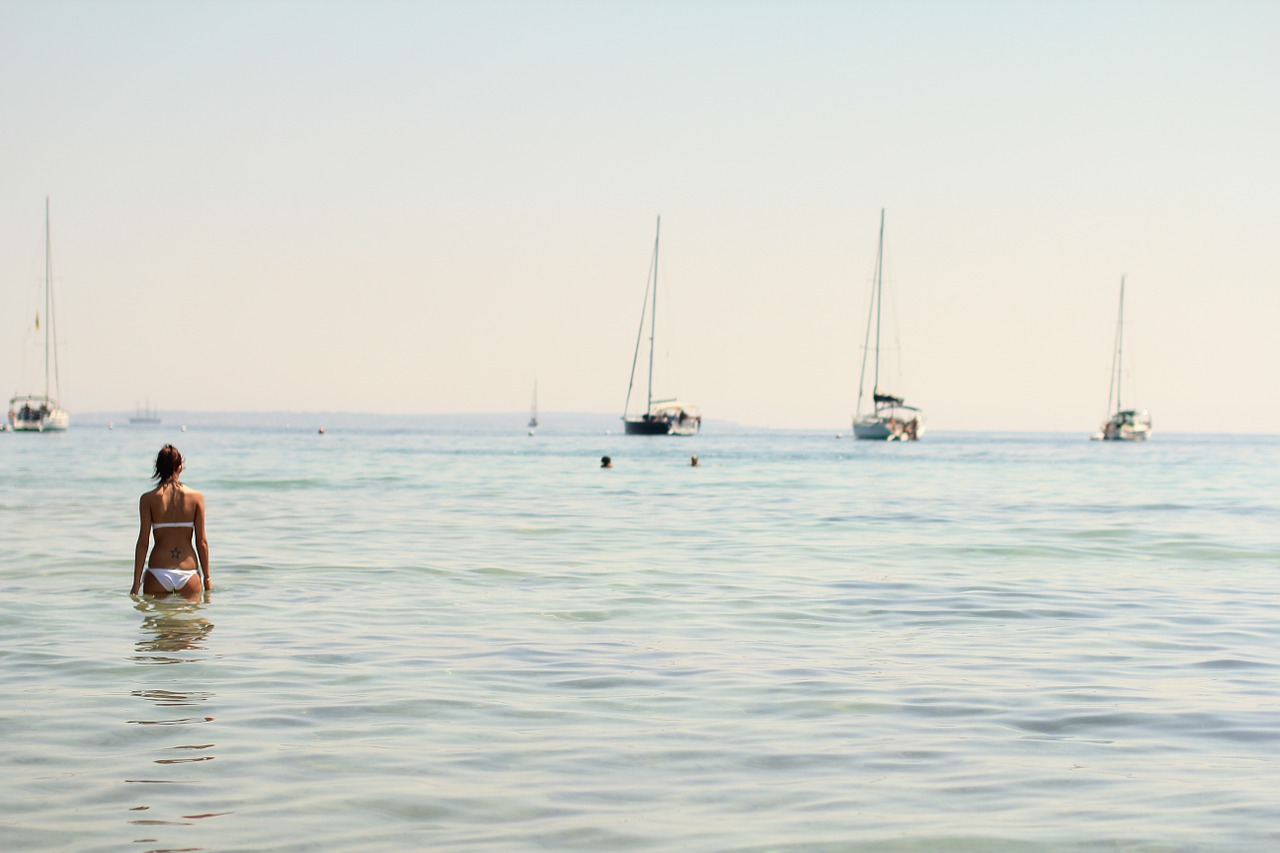 If you thought that all the best beach parties were to be had on the shores of the Mediterranean, think again. Bloemendaal aan zee is the Netherlands answer to Ibiza. The beach is located on the coast west of Amsterdam, about 45 minutes’ drive from the city, and in the warmer months it transforms into a lively beach resort with some pretty epic music events. There’s even a nudist beach along the coastline so you can enjoy the waters of the North Sea unrestrained. 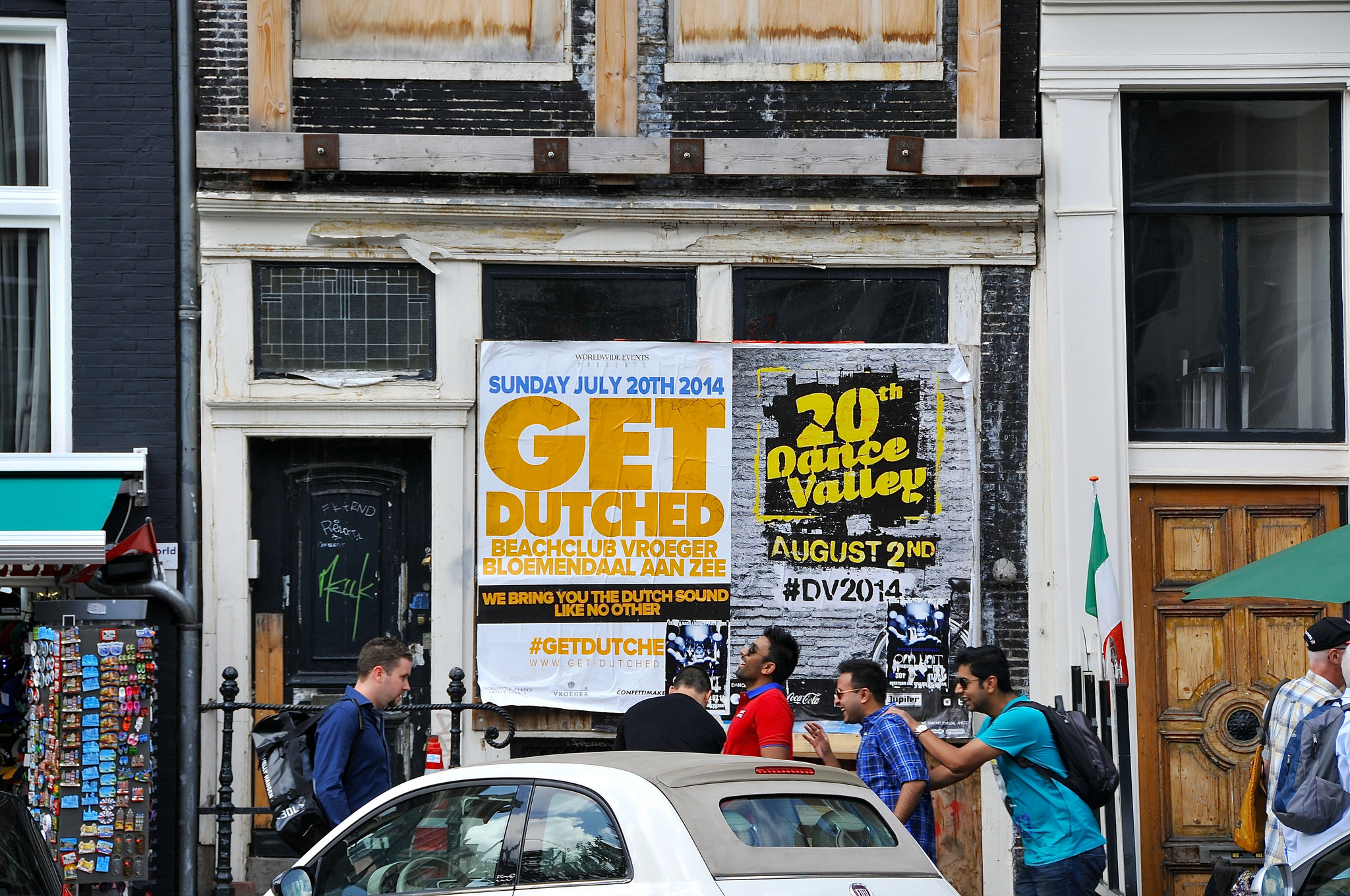 Located on the north coast of Cornwall, Newquay is famous for its epic surf owing to the strong current of the Atlantic Ocean. It’s also one of the only places in the United Kingdom where you can enjoy live music concerts on the beach, thanks to one venue in particular: the Watering Hole beach bar. Here they attract some of the biggest acts on the UK and international stage, hosting concerts nearly every weekend and even more frequently during the Summer. You’ve got to see it to believe it but Perranporth beach knows how to throw a party.