The Baltics And Beyond Like You've Never Seen Them Before 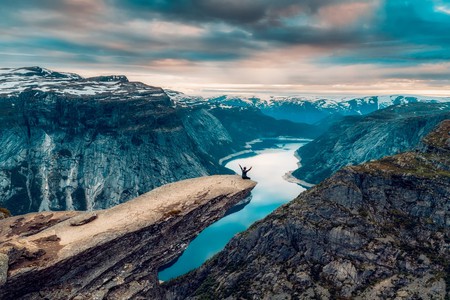 ‘The Baltics’ commonly refers to Latvia, Lithuania and Estonia, but the Baltic Sea touches many other nations, including Denmark and Poland. The rugged, sometimes beautifully tranquil waters of this coast hold many hidden wonders, especially during the magical winter and spring months and best of all you can explore this region by sea with Thomson Cruises.

No visit to Sweden would be complete without seeing its 700-year-old capital, which looks out over the Baltic Sea to the east. Sweden has given birth to many of the world’s most famous high street and high-end fashion brands, such as H&M, Acne and Cheap Monday, and is the perfect place to upgrade your wardrobe to suit any budget. Once the retail therapy is over there are plenty of picturesque green areas including the Royal Djurgården to explore, not to mention Stockholm’s many great bars including Eriks Gondolen and Akkurat. 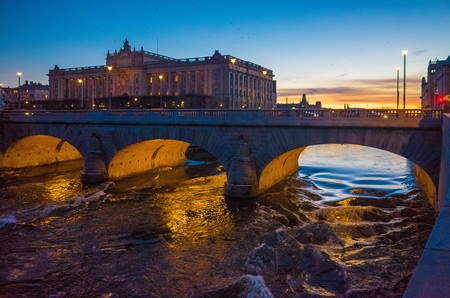 Tallinn is probably the most popular city you’ve never heard of. This vibrant capital with 46km of Baltic coastline attracts over four-and-a-half million visitors a year. It’s full of bohemian charm, very close to some astounding natural landscapes and among the 10 cities with the cleanest air on the planet. Tallinn’s Hanseatic old town is a UNESCO Heritage site and this year, Estonia celebrates its 100th birthday with plenty of public events to be part of including Pärnu Café Week and Kihnu Violin Festival. 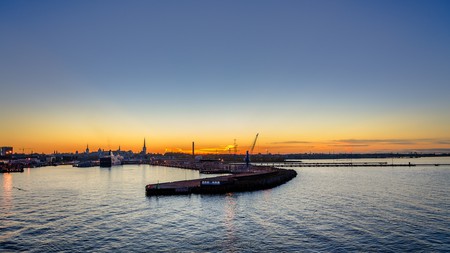 Nothing will ever quite prepare you for the imperial grandeur, glitz and glamour of St. Petersburg. The land of fur-lined hats, caviar, champagne, opera and artists is as over-the-top as anywhere else on the planet. It’s called the ‘Venice of the North’ for its many waterways and a boat trip is perhaps the best way to experience the largest northernmost city in the world. The Hermitage, St. Isaac’s Cathedral and the Mariinsky Theatre are must-sees for any first-time visitors. 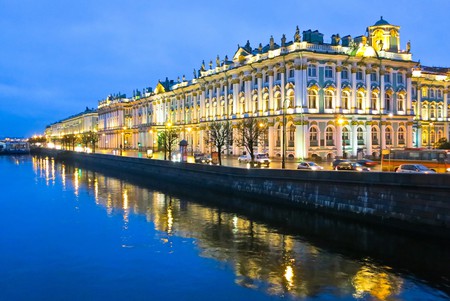 The Finnish capital is considered one of the most liveable cities in the world and is a hotbed of design thinking, music and the arts. If you really want to understand what makes Helsinki such a special city then head to Yrjönkatu, the oldest swimming pool in the country and witness the art of sauna – a way of life in Finland. Try a Finnish beer, vodka or Koskenkorva at a local bar like Steam, inspired by steampunk subculture and head to the Hakaniemi Food Hall, home to local merchants. 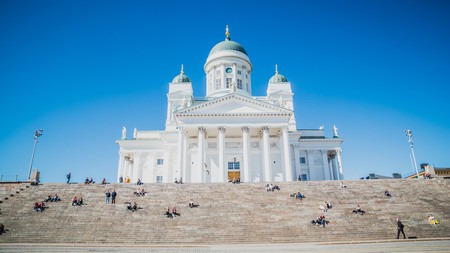 Found on Germany’s Baltic coast, about two hours north of Berlin, Warnemünde is an underrated, cosy little seaside town. It’s a destination that Germans like to keep secret – the perfect seaside stress-busting retreat from the city. Take a walk along the water’s edge, climb the lighthouse for views over the Baltic and visit the famous Teepott building that’s home to some great local seafood. 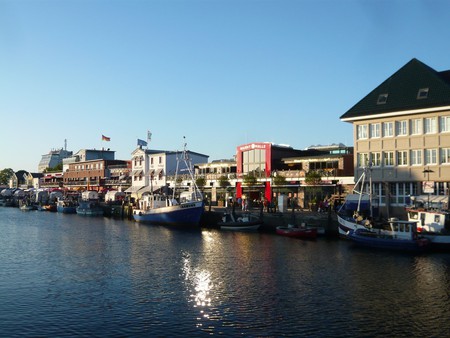 The iconic five-steepled church is just one of the many historic wonders you’ll find in Kalundborg, with its cobbled streets and half-timbered houses. This royal borough even has its own castle, Kalundborg Castle, where in the 14th and 15th centuries, Denmark’s most powerful men once gathered to plot their political machinations. Kalundborg has many peninsulas and kilometres of beautiful windswept, banked beaches that only the bravest should swim in. 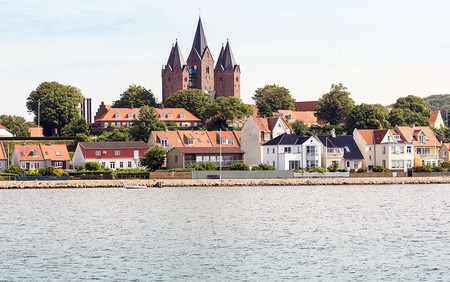 This historic town, founded in 1567, is an idyllic slice of life. The beautiful, coloured buildings that line the shore house some of the best bars and restaurants in Norway including Hankosund and Slippen on the water. There’s charm aplenty from Scandinavia’s largest model railroad exhibition, to the preserved fortifications of the old town. The Hvaler islands just off Fredrikstad’s coast are considered the sunniest place in Norway. 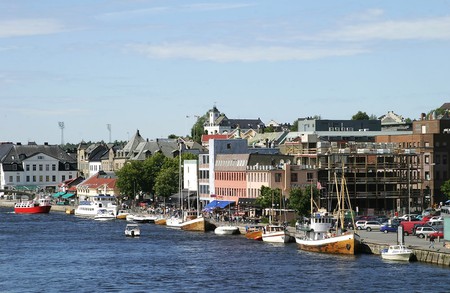 Denmark’s second city is on the up, owed in no small part to its large student population and affinity for the arts. The European Capital of Culture 2017 has not one, but two of Scandinavia’s most prestigious museums, the MOMU Moesgaard Museum and ARoS Aarhus Art Museum, with its now world-famous circular skywalk. There’s even a concert hall to rival those in the likes of Paris and London. 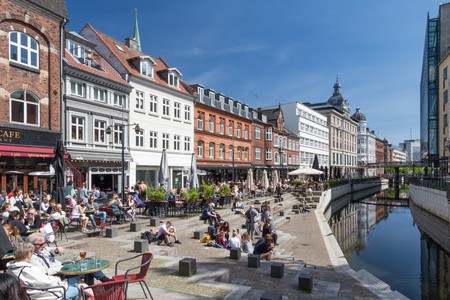 You can see all of these amazing places in one go with Thomson Cruises. Check out their amazing itineraries including Baltic Explorer, Seeking the Northern Lights and Hidden Treasures of Europe and see the world by sea.

These destinations are available aboard the TUI Discovery. The all-inclusive offering has plenty to keep guests entertained, from pan-Asian dining and an open-air cinema, to Broadway shows and rock-climbing.