The Art and Culture Events To Look Out For in 2020 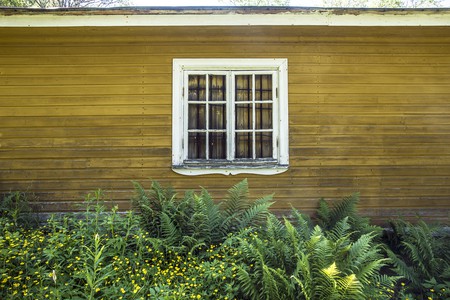 There’s plenty to do in 2020. Explore architecture from all over the world, rediscover a 1960s pop culture icon and visit a former military base that’s now a Nordic art island. 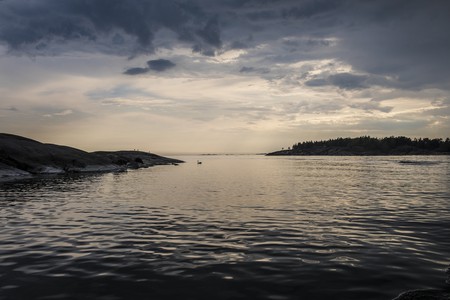 The World Expo has been the platform for some of the greatest innovations of our time: the telephone, the X-ray machine and the humanoid robot, to name a few. The 2020 edition is special, as it’s the first to be held in the Middle East, Africa and South Asia (MEASA) region. Look out for Es Devlin’s futuristic Poem Pavilion – the first UK pavilion by a female designer – which will feature artificial intelligence-generated poetry in English, Arabic, Chinese and French. The huge pavilions by architects Santiago Calatrava (with a design modelled on birds’ wings) and BIG (featuring an arched underside with a hidden courtyard) also look set to be impressive, and don’t miss the Dutch pavilion with its own microclimate.

Discover a different side to an American icon

The crowd-pleaser to end all crowd-pleasers? Andy Warhol exhibitions are usually popular – Tate Modern’s 2002 Warhol exhibition attracted 3,500 visitors per day – and the London gallery will be counting on this one, on from 12 March to 6 September, to become this year’s art blockbuster. It promises to look at “the outsider at the heart of American art and culture”, and with rarely seen works on display from the 1970s that showcase Warhol’s skill as a painter, this will be a must-see for both existing fans and Pop art neophytes. 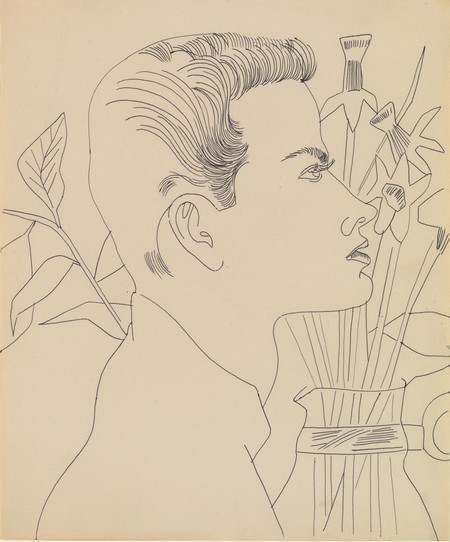 Visit London’s Tate Modern to see a host of lesser-known works by Andy Warhol, including ‘Boy With Flowers’ (1955-1957) | Courtesy of Tate Modern

Sun, sea and art – what more could you want in spring? Copenhagen is a cultural hotspot at all times of the year, but for art enthusiasts, mid-May is the time to visit. It’s when around 60 exhibition sites host Copenhagen Art Week, with shows, performances and art tours from local talents as well as big international names. Rent a bike and discover the city’s art scene the Copenhagen way. 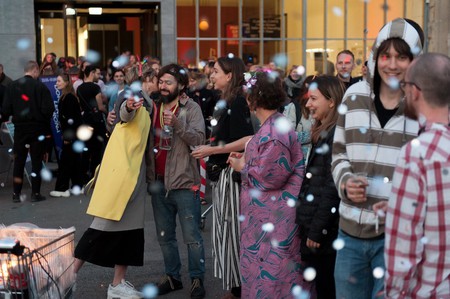 Let Venice change how you think about buildings

With its canals in place of streets, Venice has some of the most unusual urban design in the world. It’s a fitting location for an architecture biennale that explores innovative new ideas for how we build our cities. The 2020 biennale is the 17th edition, and the theme this year is looking at how we can live together better, an appropriate choice for our divisive times. Expect the unexpected – the 2018 event featured a wall made from soap bubbles, saw the V&A showcase pieces of Brutalist London estate Robin Hood Gardens and had a ‘Cruising Pavilion’ with a focus on psychosexual geography. 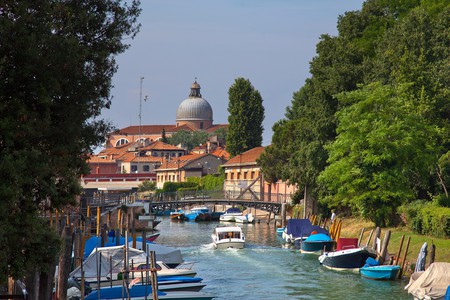 Former Helsinki military base Vallisaari island is the stage for a brand-new biennial that promises to put the Finnish capital on the art map. In keeping with the city’s eco-friendly ideals (Helsinki aims to be carbon-neutral by 2035, and has many other ambitious climate goals), the biennial, The Same Sea, “places emphasis on the biosphere as one interconnected entity”. It will feature 35 leading artists who’ve created new commissions and site-specific works for the island’s cobbled paths, gunpowder cellars and historical buildings. The biennial is held between 12 June and 27 September, when the city is at its most beautiful, so take advantage of the long Finnish summer nights to explore the island and surrounding archipelago. 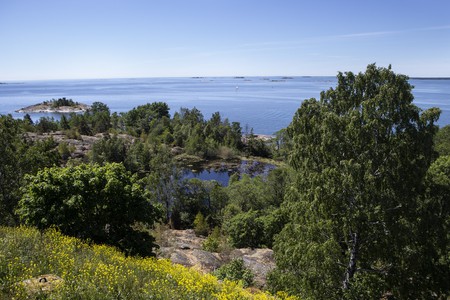