The 15 Best Sunny Destinations to Banish the January Blues 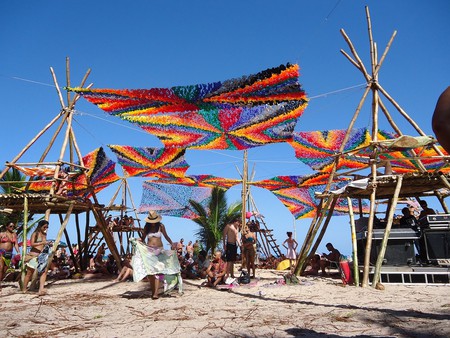 There’s something utterly depressing about the realisation that the holiday season is over and the prospect of a long, cold January looms ahead. Beat the winter blues by taking yourself off for some much needed R&R, or the adventure of a lifetime, in one of these destinations where the sun shines in January.

The westernmost state of India, Gujarat is famous for its traditional handicrafts, ancient sites and for being the only home of the Asiatic Lion. Get close to nature at the Woods at Sasan hotel on the edge of the Gir Forest to get up close and personal with the local wildlife while enjoying luxury accommodation.

Recent years have seen places like Tulum transform into top party capitals attracting a trendy it-crowd looking to escape the city and zone out for a while. The weather in January is perfect for exploring ancient ruins in the morning before lazing out on the beach in the afternoon until the party gets going at night. 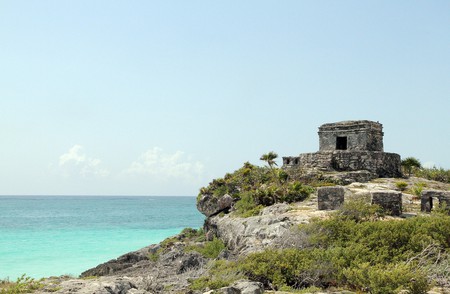 One of America’s quirkiest and most iconic beach resorts, Miami boasts a unique blend of influences ranging from Art Deco to Cuban. In January the temperatures are in the low to mid twenties Celsius, which is ideal for both exploring the local architecture around the South Beach as well as getting some R&R by the pool.

Located in the Atlantic, west of Senegal, the Cape Verde is a unique blend of African and Portuguese culture which can best be explored and enjoyed through its food, music and architecture. The landscape is truly epic and you’ll be able to enjoy some spectacular hikes at this time of the year. While in the cultural capital, Mindelo, enjoy lively music clubs overlooking the azure waters. 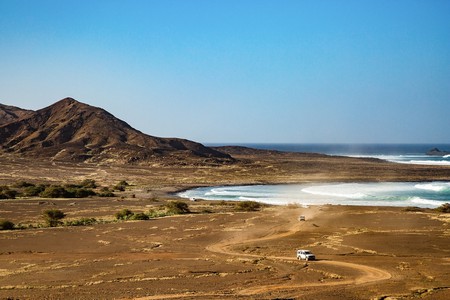 A classic winter destination, Barbados is everything you could expect of the Caribbean: turquoise waters and idyllic white sand beaches dotted with palm trees – and luxury resorts. For a real treat stay at the Coral Reef Club, a family-run business set among 12 acres of land on the west coast of the island.

Recent years have seen change in Cuba and yet the streets of Havana still appear frozen in time, telling the tale of a country with a rich history but a rather challenging present. While January is one of the coolest months in Cuba, it makes it ideal for exploring sleepy cobbled streets and abandoned coffee plantations – although the beach will still be a pleasant option. 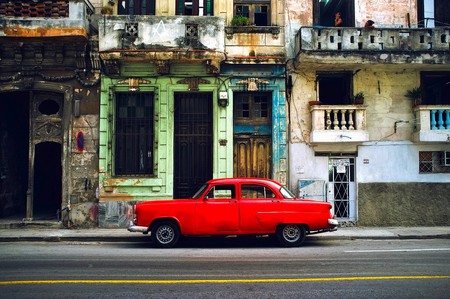 Cape Town has so much to offer – stunning scenery and epic outdoor activities, a sophisticated dinning scene, outstanding museums and some impressive beaches. From January to April the weather is usually dry and in the low twenties so you can top up your tan and enjoy the cultural highlights at the same time.

The rolling green hills of St Kitts harbour colonial gems and historic landmarks, blissful beaches and some rather exclusive resorts. Ride the St Kitts Scenic Railway – once used to transport sugar cane across the island – for your chance to admire the sights from the comfort of your seat before heading to the bars and restaurants in the capital Basseterre. 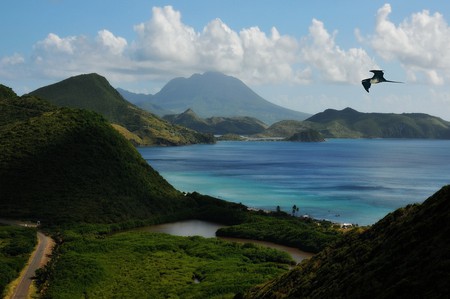 Widely considered to be the least spoilt of the Canary Islands, Lanzarote is a popular winter destination thanks to its fine weather, superb beaches and exceptional landscapes. A volcanic island, the scenery is like something out of this world in places but the chilled-out atmosphere on the beaches and the buzz of its restaurants and bars is comfortingly familiar.

One of the closest sunny winter destinations to Europe, Morocco is relatively cool in January for being in the northern hemisphere and yet you can expect temperatures in the low twenties most days, especially in the south. The seaside resort town of Agadir is ideal for a beach break while ancient cities such as Fes and Rabat offer endless sightseeing and history. 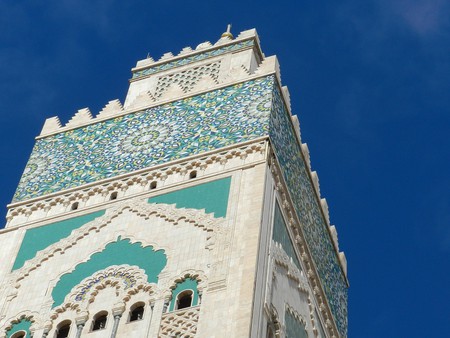 Divided in two between the Greeks and the Turks, Cyprus is a country steeped in history and culture. If the seaside resort of Ayia Napa is renowned for its party atmosphere and large resorts, there is a more peaceful side to the island to be explored in villages such as Kakopetria and Platres.

Ancient ruins, mystical tea plantations, idyllic beaches and the warm welcome of its people are just some of the things that make Sri Lanka such an unforgettable destination. The so-called Cultural triangle – stretching from Kandy to Anuradhapura to the north and Polonnaruwa to the east – is where you’ll find the island’s most breathtaking sights while the beaches on the south-west coast are ideal for some scenic R&R. 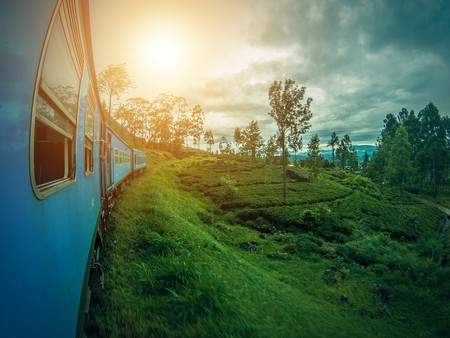 One of the most up-and-coming Central American destinations, Nicaragua is rich in colonial architecture in ancient cities such as Granada and Léon while the coast offers some world-famous surfing opportunities. Getting around and accommodation in Nicaragua is incredibly cheap, making it a great place for a budget adventure even if December through April is considered the high-season.

One of the most popular Asian destinations for fun-loving Millenials and middle-aged hippies alike, Thailand has so much to offer that there’s always a reason to go back. The food alone is enough to make you want to hop on a plane while the ancient temples and tropical beaches offer plenty to keep you entertained and amazed. 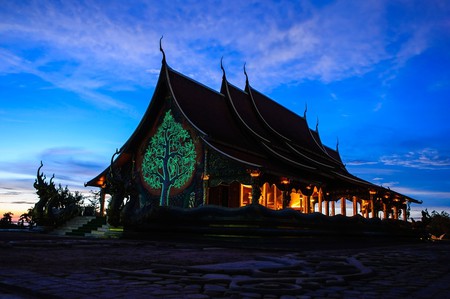 One of the largest regions of Brazil, it contains some of the most stunning coastline in South America with cities such as Olinda, Fortaleza and São Luís offering the best of both worlds with their inner city beaches and lively nightlife. January is prime holiday season in Brazil so expect to share the beach with locals but this only adds to the atmosphere and can be managed if you avoid the main school holiday weeks.