The 10 Most Beautiful Cycling Routes In The World

Cycling is one of the best ways to see the world. This year, make the journey part of the adventure as you see the wonders of the world from two wheels with these 10 breathtaking cycling routes all around the globe.

Known around the world for its fabulous views, the Great Ocean Road is located in southeastern Australia, where it reaches from Torquay to Allansford. The road is for moderate to advanced cyclists and it is possible to traverse over a long weekend. For those looking for an extra challenge, find the mountain biking trails hidden just off the main road. 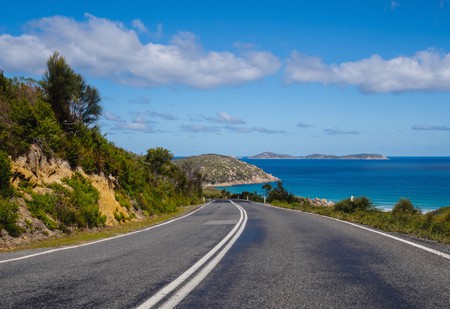 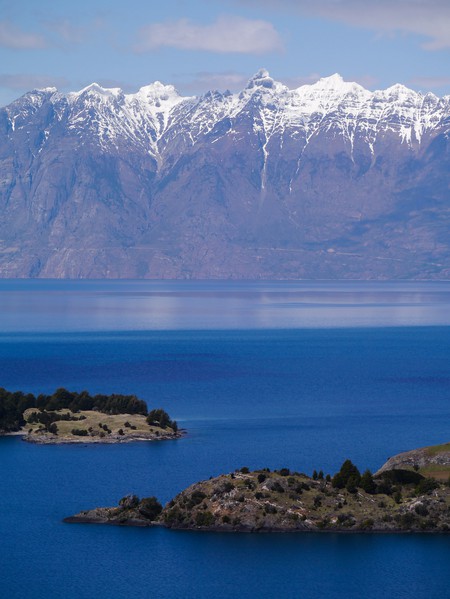 Along the pathway from Udaipur to the Taj Mahal through Rajasthan, riders will get to view a mosaic of the color and beauty of India. Udaipur has been called the Venice of the East or the City of Lakes because of its network of lakes, rivers, and streams, but it is also filled with ancient forts, temples, and palaces. 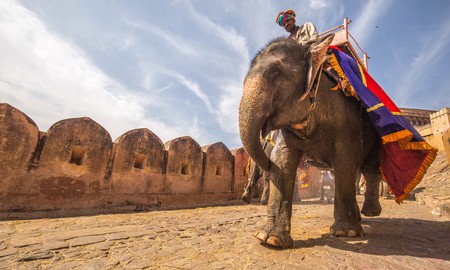 La Farola is a Cuban highway that travels from the peak of the Baracoa Mountains down to the country’s south coast. The vibrant 35-mile ride passes through tropical areas against a backdrop of towering limestone cliffs, deep gorges, and stretches of open ocean. The mountainous terrain means it won’t be an easy ride; the route includes winding cliff-side roads, steep inclines, and equally steep descents. 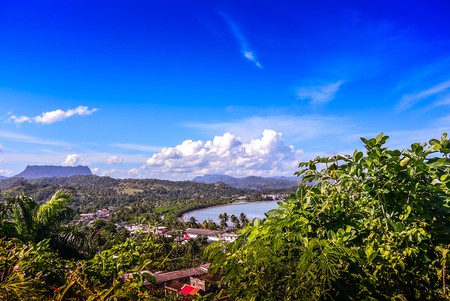 The scenery along the Otago Peninsula cycling route is stunning. Starting with some city riding in Dunedin, a university town, the path leads to an open, winding road along the coast. The first half of the ride is gentle, but you’ll need to conserve your strength for the second half of wild, steep roads. 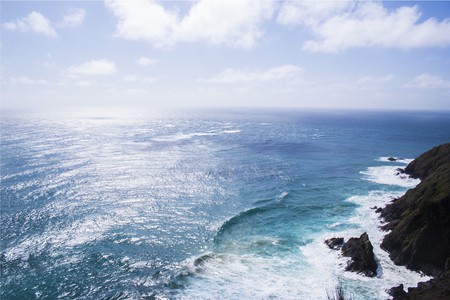 Nova Scotia’s Cabot Trail is world-renowned as one of the most scenic bike trails. The 190-mile route is set against a wonderful coastal view of rocky shores, rolling hills and high peaks. Pass through quaint fishing villages with French-Scottish roots and see some of the local wildlife. This paved route has some challenging spots, but it is suitable for average cyclists. 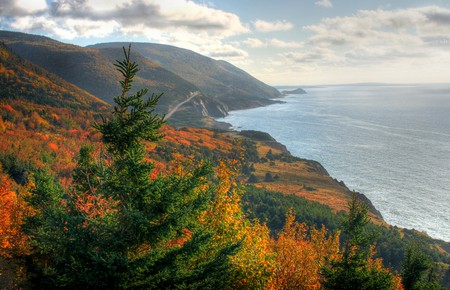 The North Sea Cycle Route, is one of many cycling routes that cross various European countries. This one in particular circles around the North Sea, passing through eight countries. At nearly 4000 miles long, this route is not easy to do in one go. Road and weather conditions vary from mountainous regions in Norway to below-sea-level sections in The Netherlands, but overall the route is easiest to traverse in the summer. 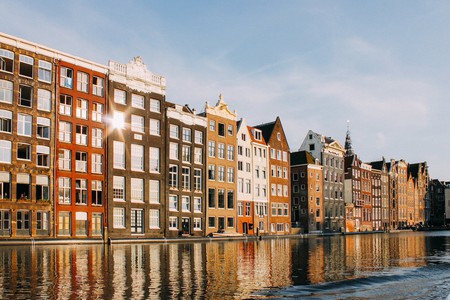 Take in gorgeous views of Grossglockner Mountain, the Hohe Tauern National Park, and Europe’s highest waterfall from your two wheels when you ride the 150-mile Salzach Valley trail. The route, which starts at Gerlos Pass and ends in Salzburg, covers thousands of feet in altitude. 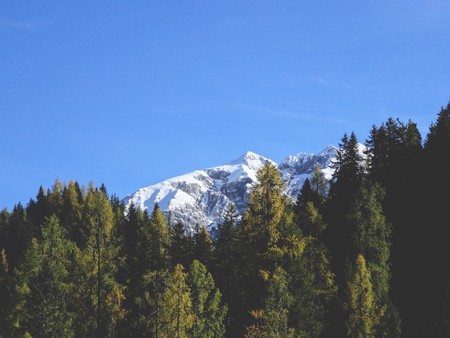 Hop a ferry from Seattle or Anacortes with your bike in tow to discover the beautiful forests, coves, and beachy views from the charming San Juan Islands roads. The islands, located just off the shore of Washington state, offer green, rolling hills, panoramic Pacific Ocean views, and plenty of chances to spot some of the local wildlife. 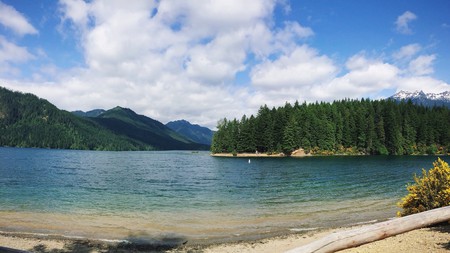 Created in honor of the 125th anniversary of Vincent van Gogh’s death, the Van Gogh-Roosegaarde Bicycle Path is a stunning attribute to the famous work Starry Night. This almost one-mile-lond path, charged by solar power during the day, illuminates at night and serves as a connection between two other van Gogh heritage points in the city. 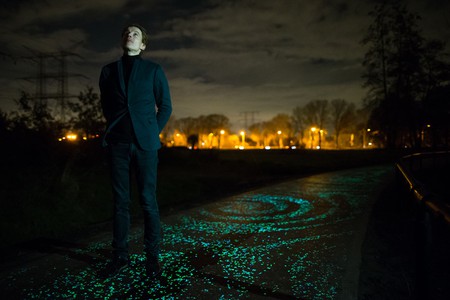