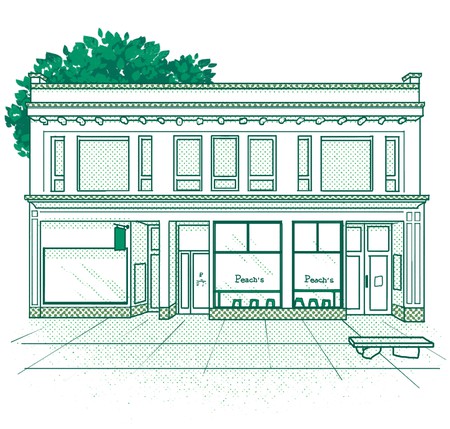 Explore the fusion of dining and art at six cafés and restaurants across the world, from a former Impressionist hangout in Paris to a soul-food café in Chicago.

From the Baroque still life to the Surrealist cookbook, the visual arts have sustained a long dialogue with food. As cafés and restaurants have proliferated in cities, some of them have become creative hubs, often as much for their inexpensive cuisine and convenient location as their character. The arrival of artists in an area has often heralded gentrification, as fashionable eateries follow on their heels. And in recent years, with chefs like René Redzepi and Massimo Bottura pushing the limits of gastronomical creativity even further, the relationship between art and food has become clearer than ever before. Hang out with the art crowd at these six spots. 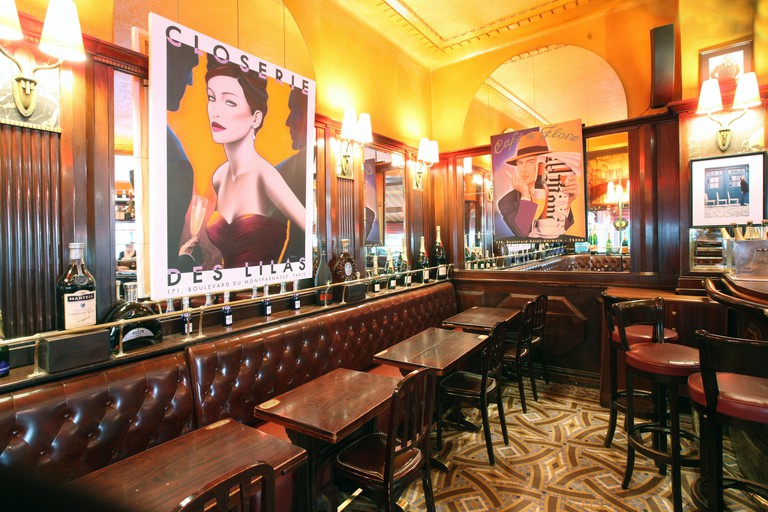 Paris is awash with restaurants with a rich artistic legacy, and La Closerie des Lilas, on the northern fringe of Montparnasse, might be the most vaunted of them all. In the 1860s, it proved a formative meeting place for the artists who would become the Impressionists, including Monet, Renoir and Sisley. The next few decades brought in a succession of avant-garde patrons, among them Cézanne, Picasso and Modigliani, and it was here in 1922 that André Breton and Tristan Tzara launched into the argument that would end the Dada movement. Once popular with artists because of its famously low prices, it now serves more luxurious French fare. 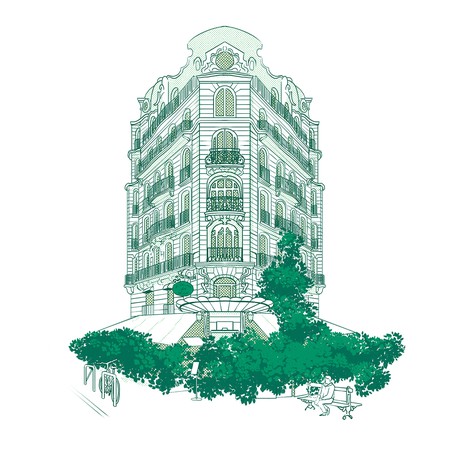 As you shuffle between the incessant prosecco receptions and parties of the Venice Biennale’s opening days, you might be forgiven for wanting something a little more discreet. Trattoria alla Madonna fits the bill. A doggedly traditional Venetian restaurant hidden down an alley near the Rialto market, the labyrinthine osteria has become a favourite haunt of artists, journalists and curators seeking to escape the frenzy. Specialising in seafood – it serves perhaps the city’s most sumptuous squid ink risotto – the restaurant has nine rooms, each adorned with works by contemporary Italian artists. 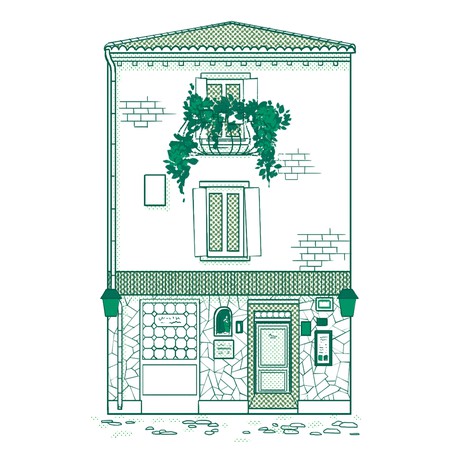 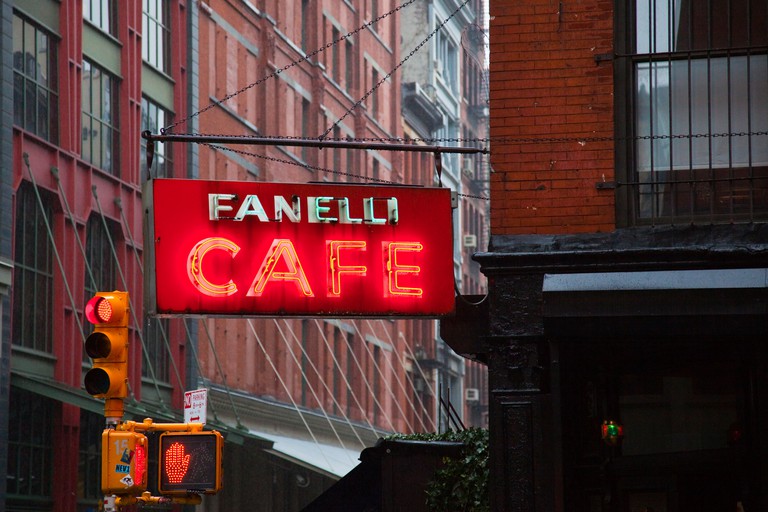 When the pub-like Fanelli Cafe – known to its patrons as Fanelli’s – opened in 1922, it did so in a scrappy district of small manufacturers, now known as SoHo. After a period of rapid decline, in the 1960s and ’70s its warehouses and loft spaces filled up with artists, and Fanelli’s became one of the SoHo scene’s hotspots. A space above the bar was rented out as a gallery; regulars included Lynda Benglis, Robert Hughes, Ron Gorchov and Michael Goldberg. Although gentrification and sky-high rents have since pushed New York’s artistic scene elsewhere, Fanelli’s remains a fragment of old SoHo. 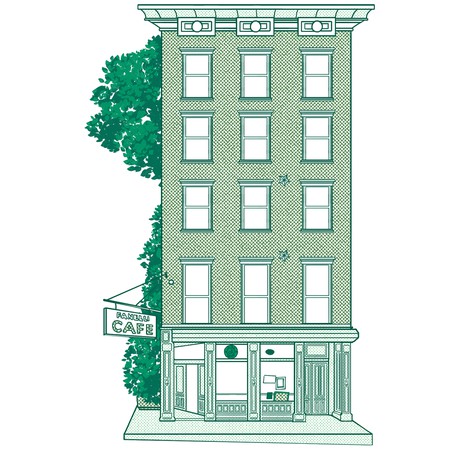 Art Gallery
Facebook
Email
Twitter
Pinterest
Copy link
Share
Map View
Few ventures have taken the fusion between art and food to such extremes as Zagreus Projekt, founded in 2011 in Berlin’s Mitte. Describing itself as being “at the interface of gallery and gastronomic institution”, it is the brainchild of chef, collector and former artist Ulrich Krauss. Every few months, an (often Berlin-based) artist is invited to transform the space with a site-specific installation. Diners then sit within or among these artworks and are served dishes designed to synchronise with the art on display. The food thus ranges widely, from traditional Provençal fare to a menu for which each ingredient was sourced from a different body of water.
Open In Google Maps
9 Brunnenstraße, Mitte Berlin, Berlin, 10119, Germany
+493028095640
Visit Website
Visit Facebook page
Give us feedback 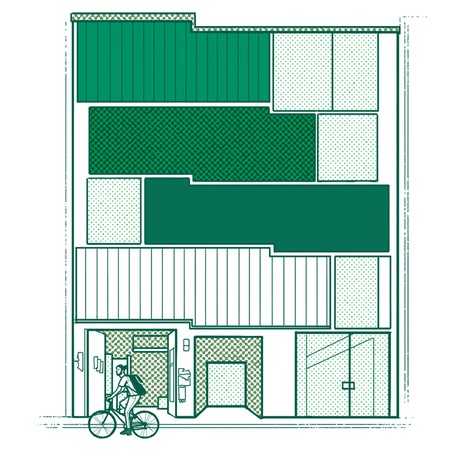 American artist Theaster Gates is known for using his art career to fund community projects on Chicago’s beleaguered South Side. The Currency Exchange Café in Washington Park is one manifestation of his work and was founded by the Rebuild Foundation, set up by Gates in 2007. Named for its location in the fire-ravaged shell of a former exchange, the café is currently run as Peach’s by the chef and Englewood native Cliff Rome and offers a contemporary update on soul food. 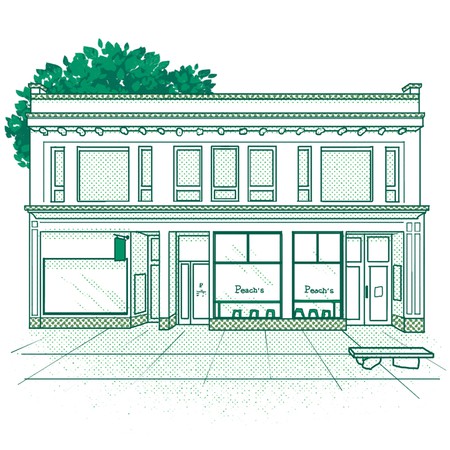 Run by Margot Henderson and Melanie Arnold, Rochelle Canteen sits concealed behind a wall, in the bike shed of a former Victorian school in London’s oldest housing estate. Its location in Shoreditch has helped to make it a favourite with the luminaries of the Young British Artist (YBA) generation. Cornelia Parker, for instance, celebrated her 50th birthday here, while until recently Rachel Whiteread, Tracey Emin and Martin Creed were all based nearby. In 2017, a second branch opened at the Institute of Contemporary Arts, entrenching its art-world credentials. 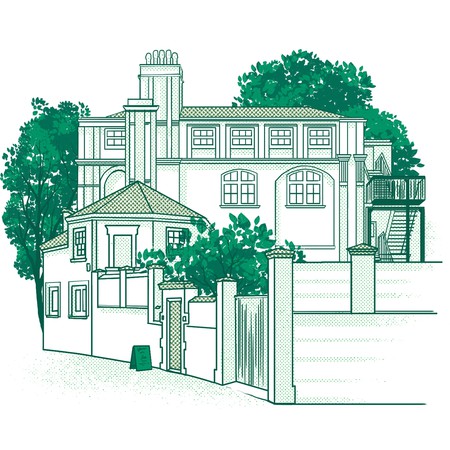