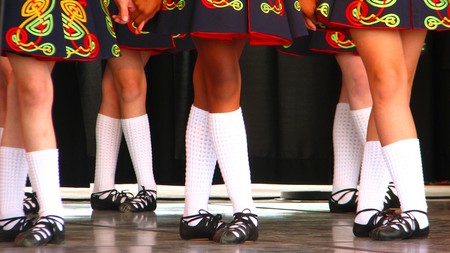 From belly dancing to bhangra, here are some moves to help you put your best foot forward during lockdown. Why not use your time to learn a new skill with these easy online tutorials teaching traditional dances from around the world.

Thanks to lockdown orders across the globe, many of us are using our extra time at home to learn something new. If you’ve always fancied learning the salsa step or the mastering the Irish jig, now is a great time to transform your home into your very own dance studio. Learn the basics and the history of seven traditional dances from around the world, with follow-along YouTube playlists, video tutorials and live stream classes.

The earliest form of belly dancing was performed by a group of travelling Egyptian dancers known as the ghawazi, and over time the dance became popular in Arabic culture and in the Middle East. As the name suggests, belly dancing is performed using the core muscles of the body, with a particular focus on the hips and pelvis. Learn the basics and essential moves of belly dancing with this brilliant YouTube playlist from Coco Berlin, and you’ll be mastering the hypnotic dance in no time. 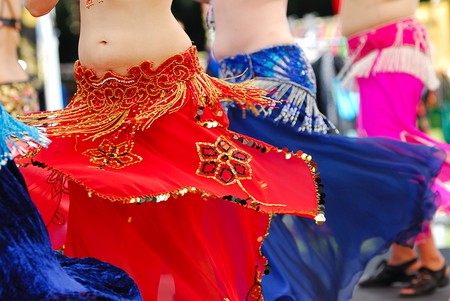 A traditional folk dance from the Punjab region of India and Pakistan, bhangra is an energetic dance typically performed to uptempo music of the same name. Learn to distinguish your single chaffa from your double chaffa with YouTube channel Learn Bhangra, which has a series of easy-to-follow tutorials.

Breaking, known in mainstream media as breakdancing, was born out of a melting pot of dances and acrobatic movements performed by street gangs in the Bronx in the late 1960s. Its popularity spread to other US cities, and the dance soon became an integral part of hip-hop culture. For those looking to break into breaking, VincaniTV – a YouTube channel run by a professional “b-boy” dance teacher – has a great introductory footwork tutorial.

Hula is a Polynesian dance developed in the Hawaiian Islands, typically accompanied by chants and songs. Rooted in storytelling, community and Hawaiian ancestry, the culture of hula extends far beyond dancing alone. The London School of Hula and ‘Ori is a great resource for learning more about hula and practising some basic hula moves. During lockdown, the school has opened their classes to all, with regular live online tutorials held via Zoom on a pay-what-you-can basis. 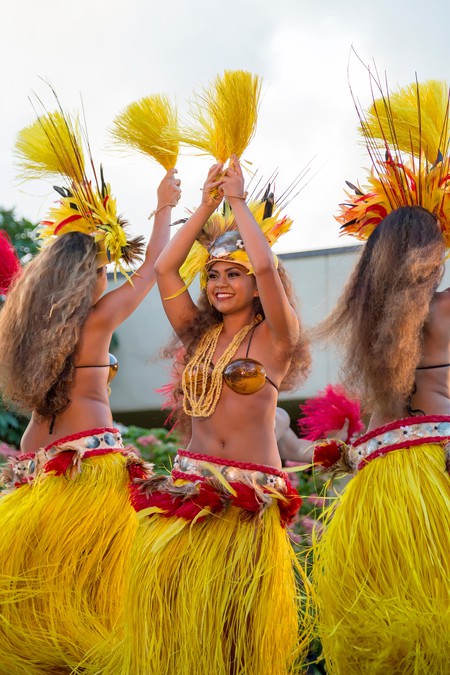 The Irish stepdance, composed of fast-paced jigging and stepping and usually performed by dancers with elaborate hair, make-up and traditional costume, has its roots in traditional Irish folk music and dance. Today, it is largely performed at competitions and various celebrations in Ireland and across the Irish diaspora. If you want to learn the basics, YouTube channel Howcast has a great follow-along routine for beginners.

A style of dance ubiquitous at Rio Carnival, where costumed dancers from different samba schools perform as part of street parties and parades, samba is a high-energy dance with roots in African culture. While there are several styles of samba dancing, from ballroom to Bahian, YouTube channel Sambalicious has the basic steps covered in a fun five-minute tutorial. 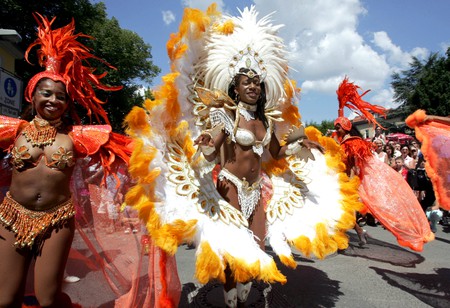 A dance born from the fusion of two styles of Cuban music, Cuban Son and Afro-Cuban rumba, salsa is typically performed with a partner and involves stepping back and forth and swaying your hips to a rhythm. The Kennedy Center – Washington, D.C.’s prestigious performing arts venue – has a simple salsa tutorial to learn with a partner at home as part of their “Five(ish) Minute Dance Lesson” series.