For those who make it through a week away, a couple’s holiday can solidify a bond, improve your sex life and lead to a long-lasting relationship. Or it could lead to a swift and brutal break-up before you’ve had a chance to try out the foreign duty free.

Going away with your partner can make or break a relationship. For many, it’s the first time spending every minute with your partner – from buffets at breakfast and sojourns on the sun lounger, to scouring the beachfront for dinner while being accosted by over-eager restaurateurs.

But sometimes it doesn’t go to plan. Whether a two-week fling in Alicante that ended in disaster or a couples trip to South East Asia that ended when the missus ran away with a Bali surfer, we all know someone who has had their heart broken abroad. Here friends and family of Culture Trip tell their stories. 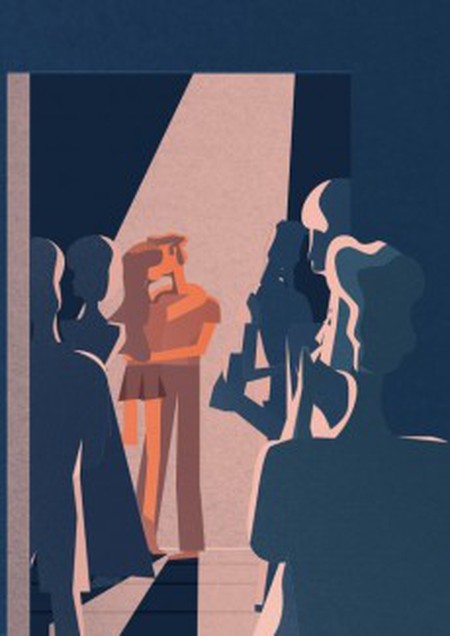 “I’d been seeing this girl for a short time in London, when she moved to Bangkok for a university term. Before she left she mentioned that I should come visit and, if I liked it, consider moving across for a while when her term was up.

Within days of booking my tickets, it all started getting a bit strange and strained through the constant long distant, late-night phone calls.

Since I’d bought the tickets, I was committed to going out and making it work, whether in a romantic relationship or as friends.

The day I arrived was very nerve-wracking, but I thought it wasn’t going to be as bad as I was making out in my head.

We met at the airport, and after dropping my bags off at her apartment went out for a drink. Sadly, we went to Khaosan Road – a modern day Sodom or Gomorrah – and definitely not the right place to catch up and clear the air.

We ended up in a bar with friends of hers from university. To get through the anxiety and awkwardness I drank copious buckets of whisky. After a while, the tension was too much, so I went outside to get some air. When I came back in, I was greeted by the sight of her kissing her new boyfriend.

We went back to her flat, where an argument broke out which continued throughout the night, apart from brief moments of silence punctuated by me vomiting up the buckets of whisky I’d consumed earlier.

In the morning she told me that I couldn’t stay at her apartment anymore, and promptly kicked me out onto the street. This was the first day of my three-week romantic trip to Thailand.” A, London 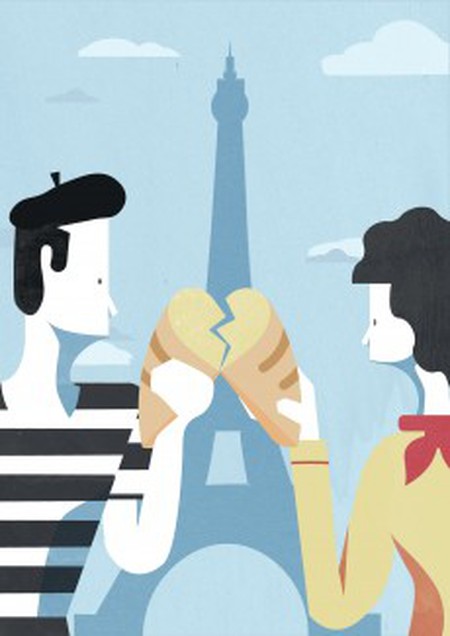 Pissed off in Paris

“I’d been seeing this girl for a few months and decided to surprise her with a long weekend trip to Paris, romantic I know. In my mind, I pictured us sipping coffees by the Louvre, stealing a kiss under the Eiffel Tower and walking arm-in-arm down the Champs-Élysées. It would be a chance for us to escape the seriousness of work and let loose.

I’d prepared everything down to a tee, but as the saying goes, life doesn’t always work out the way you planned. When we arrived at the hotel, near Gare Du Nord station, it looked nothing like the advert and we spent hours trying to find another before resigning to our fate and bunking down in a dilapidated and dirty room. My postcard ideal of the Champs-Élysées was shattered when we were stung by the crazy prices, which, on a budget, left us with little left to spend.

A long couple of days near broke and sharing a bed with some dubious looking stains, started to put pressure on our young relationship. Tired and clearly eager to get home, we argued constantly during the holiday. The final nail in the coffin was nearly missing the return flight which caused a minor coronary and left us needing a vacation from our vacation.

My ex, who, it turns out, was a massive believer in astrology and tarot, took the disastrous trip as a sign of things to come. We didn’t speak for a few days after returning home and had broken up within a week. I still blame Paris but maybe it just wasn’t meant to be.” A, Manchester 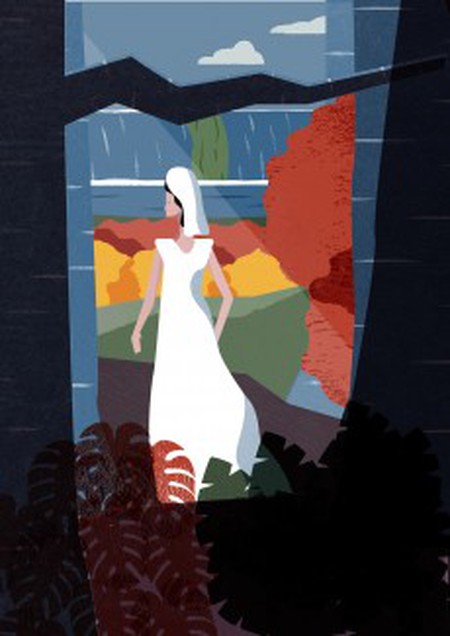 A change of heart in Argentina | © Alex Mellon

A runaway bride in Argentina

“A few years back I was engaged to a lovely man. After a few years of being together, we had our differences and hit an impasse in our relationship – we both wanted different things out of life and couldn’t reconcile our respective visions for our future.

Rather than address the issues, we tried to push past them and ignore them until a month before our wedding. That month, I went on assignment to Buenos Aires to write about the café scene in Palermo – it was my first time solo traveling and the first time – throughout the whole wedding planning process – that I felt I could breathe.

On an impromptu trip to the border of Argentina and Brazil to see the Iguazu waterfalls, I hiked through the jungle alone and finally faced the questions I had been avoiding. I didn’t want to get married. I knew that my fiancé and I were too different and wanted entirely different things out of life.

I knew that we would fight against each other’s vision of the future, would both end up compromising and resenting the other until it ended in divorce. After my trip to Argentina, I came home and called off my wedding – a difficult choice followed by an even more difficult reaction from family and friends.

Once the storm passed, I knew it was the best choice for both of us – allowing both of us to find a person who fits into the life we envision, not compromises it. Had it not been for Argentina and solo travelling, I don’t know if I would have had the strength to make that choice.” N, New York
But fear not. Paradoxically, while travelling together can cause a couple to break up, experts agree that going abroad is also the perfect cure for a broken heart. The key is finding the right person to share your adventures with. Happy hunting this Valentine’s Day.