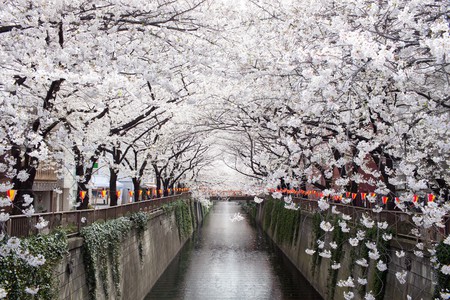 Ready for your next break? Well have no fear as a recent poll put together by the peeps at Pinterest and Airbnb has just revealed that these are the top 10 trending locations in the world! Get booking. The bosses and analysts at Pinterest have been busy lately. So busy in fact that they’ve just revealed that there’s been a whopping 37% increase in searches for travel destinations on the social media platform since last year. That’s a lot of repins.

A place of absolute visual beauty, millions of people around the globe use the platform to find somewhere mesmerising to visit. Unsurprisingly though, the top trend revealed by the study shows that most of the sites users are looking for a bargain. So much so that searches for ‘budget travel‘ have risen by almost 500%!

With summer on the rise, you’d naturally think that people were looking for beach, sand and sun, but with trends being trends, it actually turns out that this is the complete opposite on this particular social media platform. Wondering what’s replacing the sun? ‘Cold-but-green’ destinations like Iceland and Scotland are at the top of Pinterest’s agenda. Mouth drop.

Here’s the top trending travel destinations according to Pinterest. 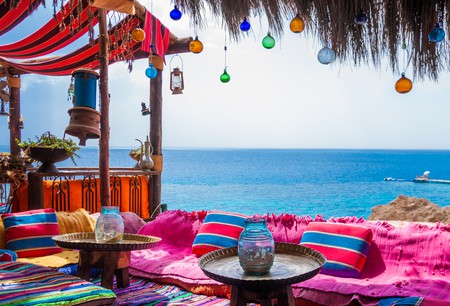 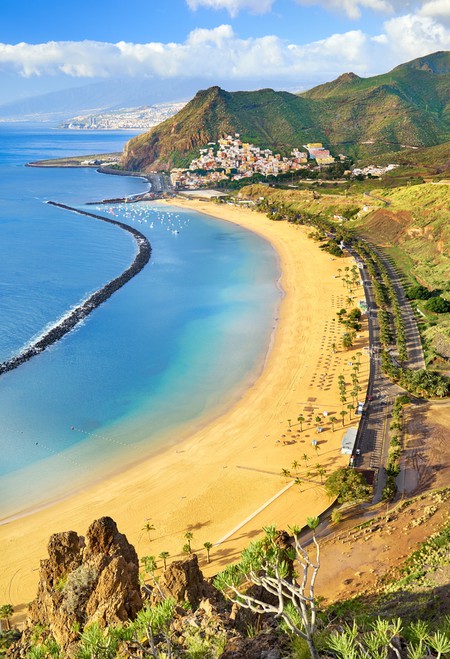 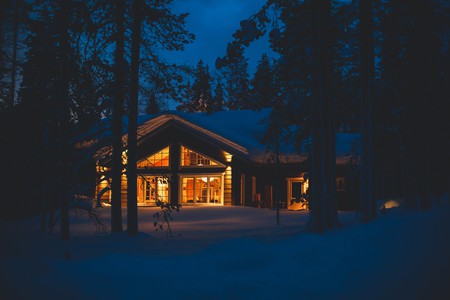 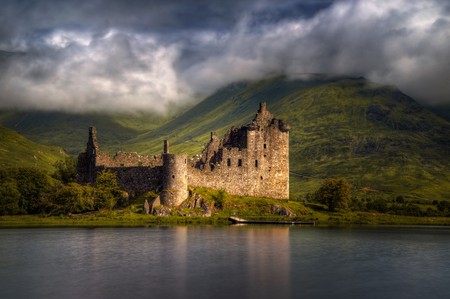 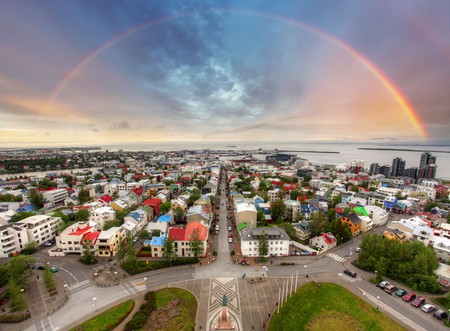 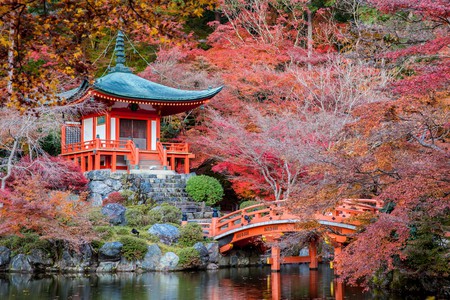 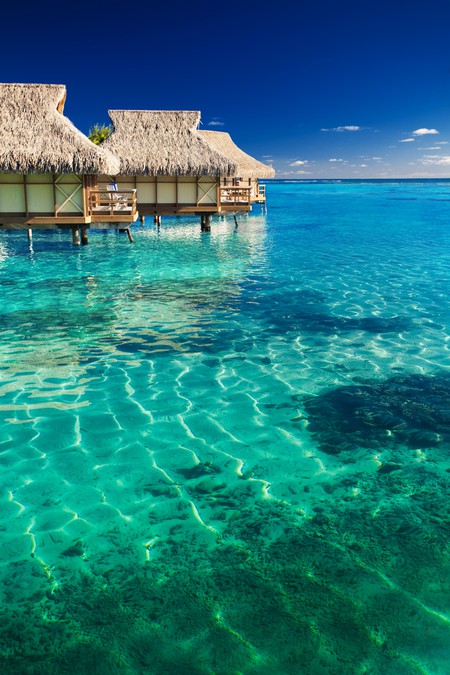 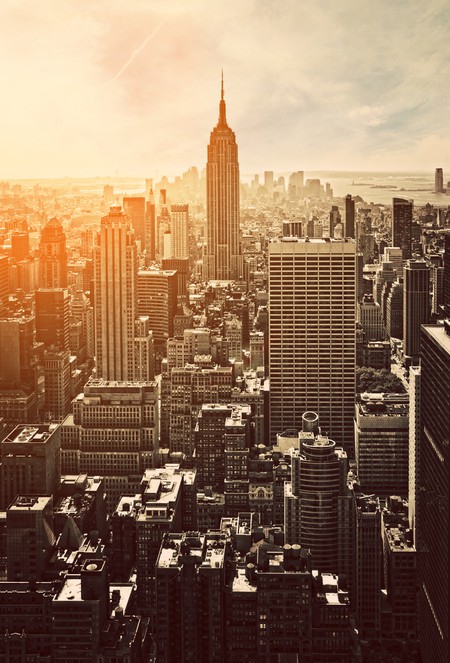 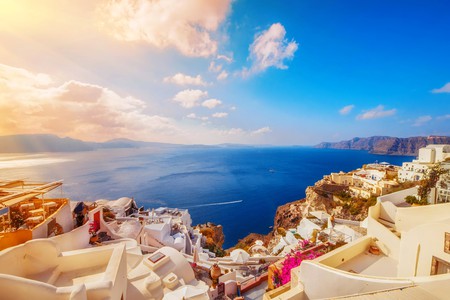 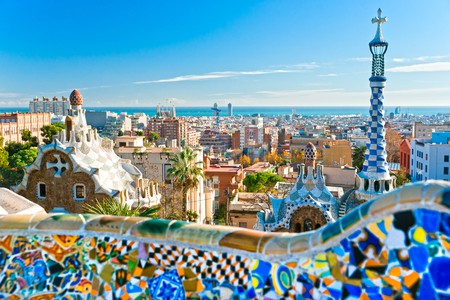