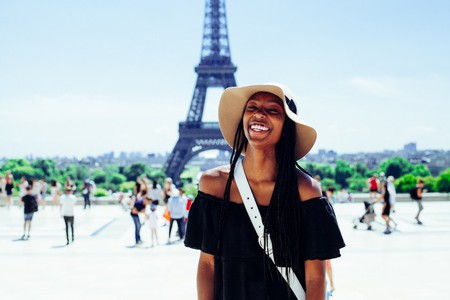 In recent years, we’ve seen a spike in budget airlines—such as Norwegian Air and WOW Air—opening affordable routes between the United States and Europe. Now, the latest low-cost carrier to enter the transatlantic market, Primera Air, is having a sale on Europe flights this month only.

European air carrier, Primera Air, started out in 2003 under the name JetX in Iceland. Up until 2014, Primera Air remained an Icelandic carrier until they moved their headquarters to Latvia and expanded their routes to include such destinations as London, Paris, and New York.

Like most budget carriers, Primera Air is able to offer bare-bones airfare while applying fees to everything from on-board meals, seat selections and carry-on luggage. Of course, budget airfare prices are immediately enticing, but it’s important to remember that once all those added fees are factored in, it may end up equaling the cost of a ticket on a regular air carrier.

At the moment, New York and Boston are the only two U.S. cities that Primera Air serves, although that seems likely to change in the future.