Music Festivals Hitting the Right Note on your Next City Break 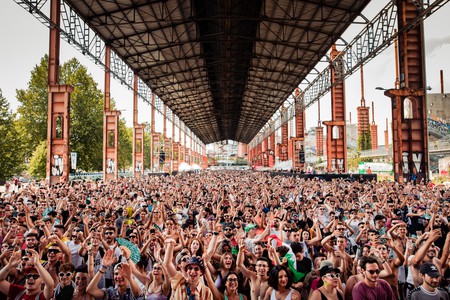 Festival crowds will be back this summer

With plans firmly underway for our next set trips abroad, many travellers like to make the most of a new location and tap into a themed break. Foodie adventures are a popular way to experience local culture, but music festivals also add a sense of lively enjoyment when incorporated into your schedule. From classical to electronic, here are some of the best music events to join this year.

Europe’s biggest festival Sziget is coming back after a two year long break. With a banging line-up, the festival celebrates diversity and community, bringing together people from all over the world and providing a safe space at the Island of Freedom, where revellers can experience an escape from everyday life. Justin Beiber, Dua Lipa and the Arctic Monkeys are among the headliners certain to please the audience. 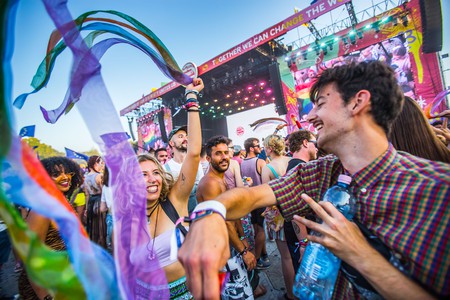 One of the largest and best established festivals in the Baltics, Positivus has been going strong since 2007. After 13 years at a site near the Estonian border in Salacgriva, this year Positivus is moving to Riga with a host of international artists joining the event. Latvian Arts and Crafts are a big part of the event and the promotion of local designers from all fields is what makes this an enjoyable two day event. Riga itself is an easily accessible destination that has a special feel in the summer months.

A brand new event held in the famous Olympic Park in Bavaria, this funky festival has a cool line up and is set to be a great way of kickstarting a trip to one of Germany’s best destinations. Munich has a reputation for being more up-scale than Berlin, and it is, but there’s also a lot of open space in the city centre too if you just want to relax. Superbloom has an eclectic array of headliners to choose from, so there’s something to match your taste no matter how obscure.

Located at Bela Vista Park, one of Lisbon’s biggest urban parks in the city with an immense green area by the city centre and featuring a beautiful river view on its highest point. Lisbon offers one of the best city breaks in the world, an enchanting city with the most sunlight in Europe, stunning vistas, ancient history, architecture, beautiful beaches just 15 minutes from the centre, amazing nightlife and culture, delicious food, friendly people and smiles and the addition of Kalorama to the music scene brings yet another layer of goodness.

Europe’s award-winning electronic music festival, Kappa Futur Festival returns this summer for its 9th edition and it’s bigger than ever with an extra day added, taking place Friday 1st – Sunday 3rd July at Turin’s iconic Parco Dora. They won ‘Best International Festival’ award at 2019’s DJ Awards and looking at the line up you can see why. Including some of the world’s finest DJs and live performers, this year’s bill has the likes of Diplo, Carl Cox, Amelie Lens, Peggy Gou, Jamie Jones, Four Tet and so many more. See full line up here. Plus they also offer an Art & Techno VIP experience, an ultimate weekend of luxury for art lovers, which gives festival goers a chance to embrace all the art and culture Turin has to offer. 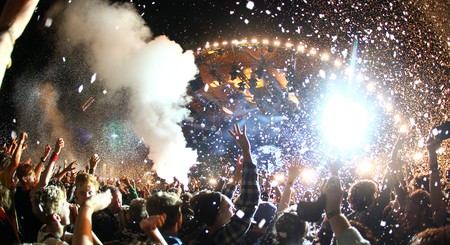 Located on an island a few miles from Copenhagen, Roskilde is about to have its 50th anniversary and is one of the largest arts and music festivals in North Europe. The line-up includes a series of high profile acts who are all aligned with the ethical and environmental status the non-profit event has worked hard to attain. Over the years, Roskilde Festival has donated approximately EUR 54.9 million to charity but that’s not to say you won’t get the full live experience if you take part in this worthy cause. With more than 130 international acts taking parts, several days of activities planned and a unique location, this is one feel good festival you’ll never forget.

We Are FSTVL – London, UK 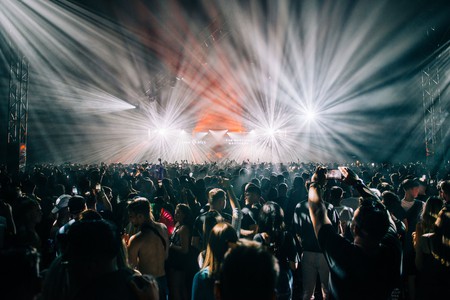 MDLBEAST’s Soundstorm once again raised the bar for musical experiences in the Middle East with its latest festival. In all, 732,000 attendees from all over the world descended upon the desert with 184 artists from more than 20 countries playing over eight stages. These included 10 Saudi female artists like Baloo, Birdperson and Cosmicat playing next to international stars such as Jeff Mills, Nina Kraviz, Adam Beyer, Carl Cox and many more. The festival will return in December 2022 and once again promises a whole new experience. 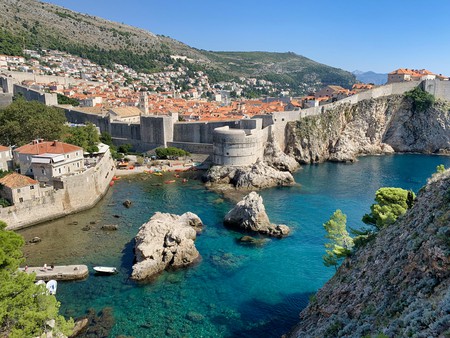 After two years of unforgettable sell out shows in Dubrovnik, mighty Manchester duo Solardo aim for a hat trick in 2022. In conjunction with Pollen Presents, Solardo announce their largest festival to date from September 23-27th: The pair curate their biggest ever line up with international tastemakers, showcasing some of the world’s top house and techno talent, a testament to the Manchester duo’s musical depth. The first wave of names include Marco Carola, FJAAK, Nicole Moudaber, Mall Grab, Maya Jane Coles, Vintage Culture, Nic Fanciulli, Lee Foss and many more. After multiple sell out shows at WHP, Circus Liverpool & London, Higher is now set to grow into a multi venue event across this historic city.

The Family Piknik team will offer two week-end events in a row, from 6th to 14th August. First one will take place in the same venue as the Opening party, in the Lunel’s Arenas, 15 minutes east from Montpellier. The saturday will bring artists like Maceo Plex, Guy Gerber, Whomadewho (live), Sébastien Léger, Eli & Fur, Frankey & Sandrino, while the sunday will highlight some Techno madness with Charlotte de Witte, Riche Hawtin, Rebuke, Eli Brown, Stella Bossi… A second secret stage will welcome the best artists from Family Piknik Music own label, local talents, as well as guests like Jeremy Olander, Anii, Stereo Express and Oscarl L, to name a few…