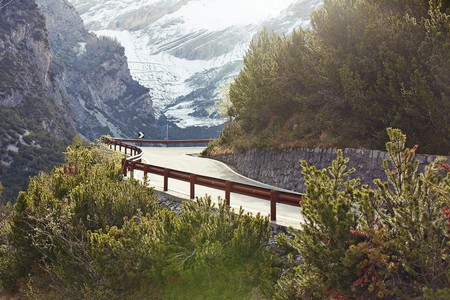 Michael Blann’s first book brings together a project that focuses on bringing the physical landscape to the stories and reputations that cycling’s most fearsome climbs possess.

Three years in the making, the photographer captured pictures of the mountains that have become notorious for the challenges they possess to amateurs and legends alike. While cycling offers a stern test in all its forms, it is the mountains stages that hold people’s attention.

‘There is this relationship between mountains and cycle racing, that’s the reason people go there to see them,’ Blann said. ‘People are drawn to go and follow in the footsteps of the greatest cyclists in history.’ 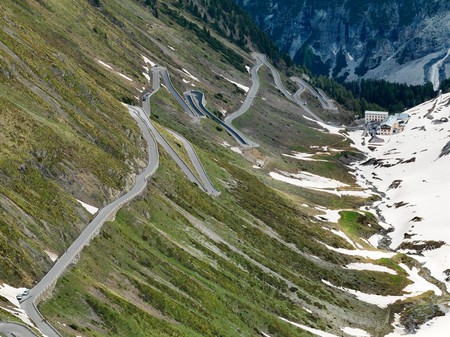 As a teenager in the 1980s Blann had aspirations to become a professional cyclist, riding for ‘quite a good team in Australia.’ It didn’t take too long, however, before seeing a fellow Brit of the same age ride off into the distance during one race to realise professional cycling may just stay as a dream. ‘The margins weren’t massive but enough to be the difference in getting noticed or not,’ he said.

With the cycling career put to one side, Blann studied photography and began a career behind the lens while maintaining his love for the bike, and in particular, the mountains. ‘I started reading books about mountains and cycling and what struck me was the lack of emotion. The mountains are the constant element in these stories, whereas the races visit and disappear again,­ they come as they go. The weather and the environment can change but the mountain remains.’ 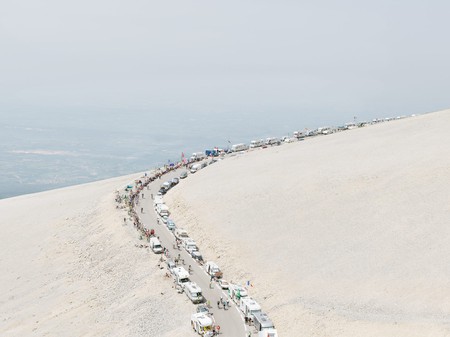 The book covers the most daunting mountain stages across Europe, with the three Grand Tours included. Mont Ventoux, Alpe d’Huez, Alto de Gamoniteiro and the most brutal of the Dolomites are all there. Where the book differs from so many others of its kind, is its removal from the races themselves. It approaches these iconic locations from a wider context, adding greater perspective to the terrain. 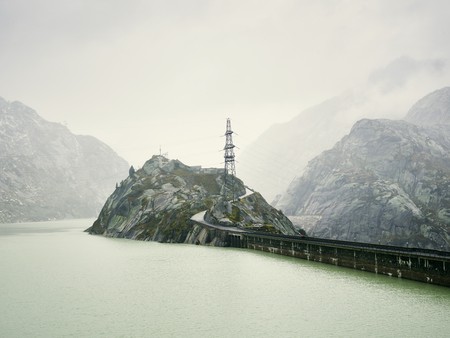 Each mountain comes with historical gravitas in tow. It’s impossible to look at pictures of the Alpe d’Huez without thinking of Greg LeMond and Bernard Hinault battling it out in 1986. Blann had a checklist of certain places he knew had to be featured because certain places ‘have a prominence that can’t be ignored.’ That doesn’t mean they are all as ‘photogenic as you’d like them to be,’ however. But the addition of contributions from professional cyclists adds even greater texture to the narrative.

‘Originally we decided that we would have just two or three people and that was enough. But the stuff they were bringing back was so good that they were adding real depth and insight to the photography, something we couldn’t get anywhere else. People were very willing to open up about their experiences. Greg LeMond spoke to me in the car on the way to the airport, then at the end of the interview he said he was getting on the plane for an hour and would phone me back when he landed. I didn’t expect him to actually call back, but he did and we spoke for another hour and a half, and this is a guy who’s won the Tour three times.’

It’s important to point out Blann’s book is not specifically for diehard cycling fetishists. Of course, those who have watched some of the toughest athletes in the world crumble on the Col du Tourmalet will have a greater feel for what’s in front of them, but the photography is too good not to be enjoyed by those yet to ever jump on a saddle.

For those who have, and for those who have been brave enough to attempt anything remotely resembling the landscape covered, the book entwines mountains and cycling into the dramatic relationships that they deserve. The end result captures the sheer magnitude and significance of cycling the Grand Tours, but with a stillness and calm far removed from the races themselves. 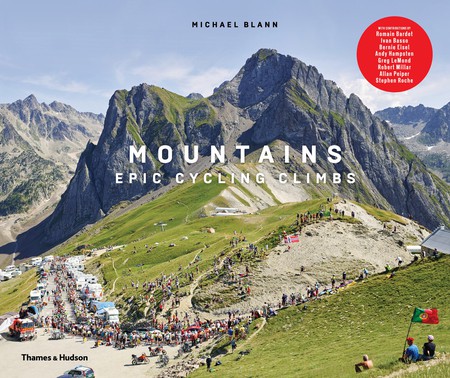