Looking Beneath the Surface: What is Maritime Archaeology? 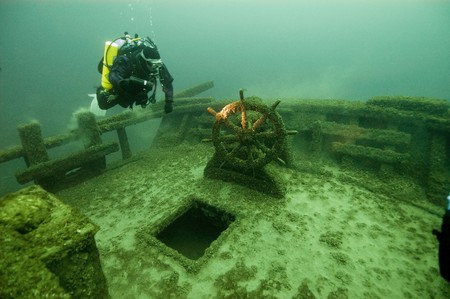 Archaeological sites, like the Colosseum or Machu Picchu, draw millions of visitors every year, but there are some sites that only a select few will ever have the chance to visit: the ones beneath the ocean.

Across the globe, people have been using boats and ships for as long as 30,000 years. They gave us the ability to travel, trade, and fish across much greater distances than ever before and completely changed the way we interact with the world.

Maritime archaeology emerged in the 20th century as a way to study the effect of that technology on people and their cultures, because ships and boats are considered a fundamental part of human development. Shipwrecks are an invaluable archaeological resource; they are snapshots of the past and a lot of research is ongoing to see if life aboard them can be considered representative of the societies that made them. 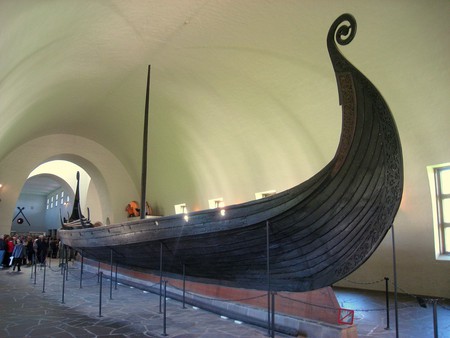 Despite popular perception, maritime archaeology isn’t just limited to shipwrecks. Archaeologists will also study port cities, coastal towns, trade routes, and climate and sea level change among other things, giving an overview of maritime culture through history. This means that even boats that were never built to see water, like ship burials, are part of the subject. Most of those burials are found in Scandinavia with the Vikings, although a fair few have been discovered in Britain. 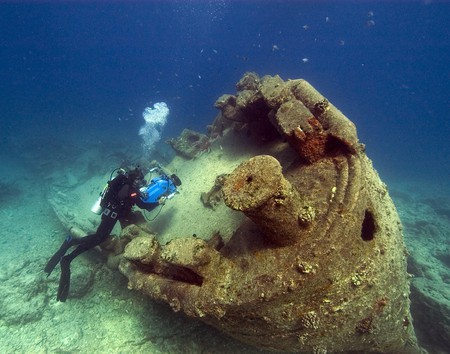 One of the first maritime archaeologists was a monk called Odo Blundell. In 1908, he discovered two small islands in a Scottish lake were actually man-made after diving to look at their construction. Fast-forward 50 years and archaeologists like George Bass were starting to learn to dive themselves instead of hiring professional divers, which revolutionised the field. Bass also pioneered excavation in maritime archaeology, showing that standards could be upheld as strongly underwater as they were on dry land. In 1970, Katzev proposed the use of 3-D imaging before recovery of the ship took place, which means that models can now be printed, and the original context of the ships sinking is recorded.

Recent discoveries include a staggering 60 wrecks in the Black Sea that span over 2,500 years of history as part of the Black Sea M.A.P, which uncovered them accidentally while attempting to learn more about sea-level changes in that area. Four 19th-century wrecks off the coast of Queensland, Australia, were also discovered, and with their age being relatively young, archaeologists are working to directly identify them from historic records. 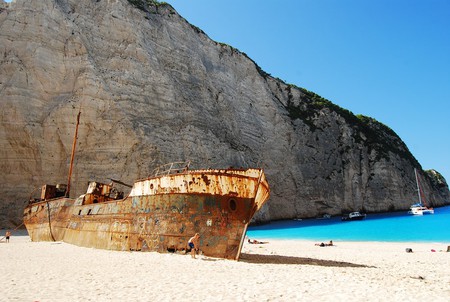 While there are many shipwrecks that you can visit by diving, like the Sweepstakes in Ontario and the RMS Rhone in the Caribbean, it can be quite dangerous for you to visit and may disturb the history and preservation of these sites. Glass bottom boats are a great compromise for shallower wrecks, so don’t let it stop you from getting up close to the history. Visiting beached wrecks like the Panagiotis in Zakynthos or underwater museums like the MUSA in Mexico are also great ways to be a part of the future of maritime and underwater archaeology, giving you the opportunity to experience archaeological finds yourself without damaging important parts of history.