It's Official: Drinking Makes You Better at Foreign Languages 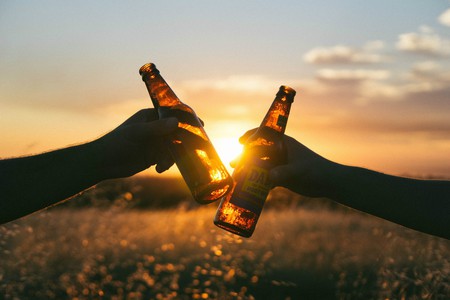 Confirming what language learners have suspected for years, a new study has revealed that drinking alcohol really does help improve foreign language skills.

We’ve all been there. A couple of drinks and we’re suddenly cracking out some rusty GCSE French/Spanish/German during an animated discussion with that foreigner we’ve just met.

It’s something few of us would dare to do when sober, but alcohol seems to give us a special kind of liquid courage when it comes to attempting to speak another language.

A new study by researchers in the UK and the Netherlands has proven the theory that alcohol improves our foreign language skills. 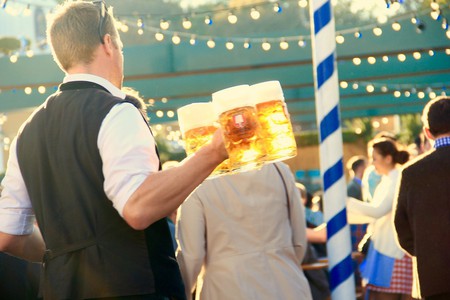 Oktoberfest, a great place to try out your German language skills | ©motointermedia/Pixabay

The study, carried out by the University of Liverpool, King’s College London and Maastrict University and published in the Journal of Psychopharmacology this week, followed 50 German students who were studying in Maastrict in the Netherlands.

The participants, all of whom had recently learned Dutch, were asked to have a casual two-minute conversation with an interviewer in their newly-acquired language after drinking either a glass of water or a glass of beer.

How much alcohol depended on the weight of the participant, 70kg/11stone men were given just under a pint of beer.

The recorded interview was then rated by native Dutch speakers, who did not know who had consumed alcohol.

Participants were also asked to rate how they thought they had performed.

The participants who had drunk beer were scored much higher than their water-drinking classmates by the native Dutch speakers, especially when it came to fluency and pronunciation.

Ratings for grammar and vocabulary, however, were similar in both groups.

The authors of the study said it is possible that a low-to-moderate dose of alcohol ‘reduces language anxiety’, therefore increasing proficiency.