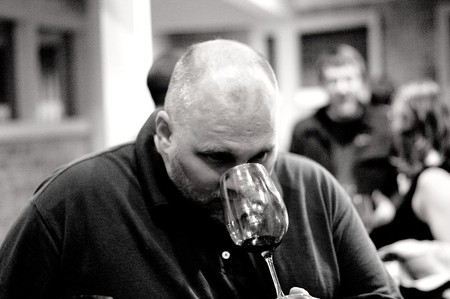 The air of pretentiousness both wine and coffee snobs yield is ferociously high. They snigger, they ‘pfft’, they roll their eyes. Given the choice, it’s a hard pick for whose company we’d prefer: the pompous expert who scoffs at our un-oaked chardonnays, or the bearded barista who drops their jaw at the mention of ‘milk’ in the same sentence as ‘coffee’? We thought we’d compare the two beverage buffs to see who rattles our nerves the most. Noses up, here we go. 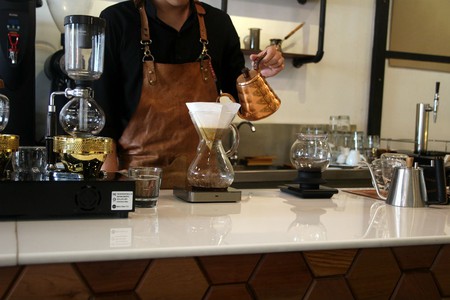 The lengths they’ll go to (with you in tow)

The coffee snob tends to make a subtle suggestion that you walk ‘only two ¾ miles away’ to go to a particular cafe, because they’ve got a batch of Rio Mapacho beans from Peru in-house at the moment that must be tried brewed with an AeroPress. Whereas, when push comes to shove, the wine snob can settle for the off-license across the road – it’ll just be the second most expensive bottle in the shop (because that’s the rule, isn’t it?).

The question of food

Said café that coffee snob has taken you to, doesn’t serve food – they’re a ‘speciality coffee shop’ and prefer to spend their money on beans rather than avocados. So you’ll leave highly caffeinated and famished. However, the wine snob won’t set foot in a restaurant that has anything less than a six-page wine list, which inevitably leads to a hunger-inducing, bank-breaking adventure. Oh, and if they’ve invited you round for dinner, don’t dare bring a bottle of Barolo – they’re preparing a lovely fresh dover sole for the main. Tsk, tsk. 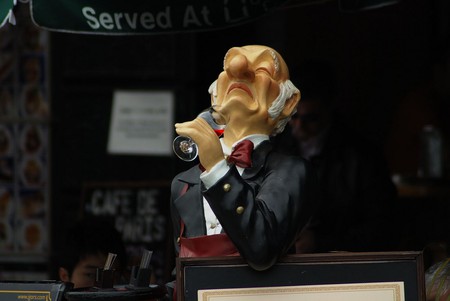 And on that note – the financials

More often than not, speciality coffee shops will force more coins out of your wallet for a coffee than your average Costa. This is because a) all the fan-dangle apparatuses are imported from Japan, b) the beans have come from Peru, and c) the rent isn’t cheap in this trendy neck of the woods. On the flip side, the price point for your wine snob’s glass of plonk starts at £10. Suddenly buying rounds doesn’t seem like the greatest idea.

Oh, goody! Our favourite part (NOT). The sips, the spits, the long, arduous wait to just DOWN THE WHOLE THING. Coffee cupping involves idiotic activities such as ‘nosing’ the brew, and ‘breaking the crust’, throughout all of which, terms such as ‘chocolatey notes’ and ‘finishes with a capsicum taste’ are nonchalantly thrown around the table. 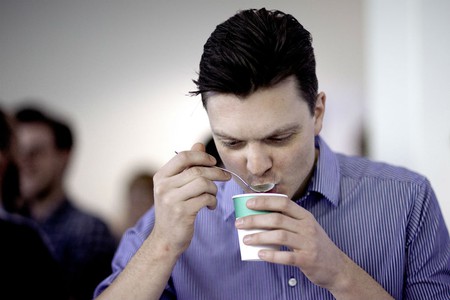 Wine tastings are much the same: first you must swirl the glass to let the wine ‘breathe’ (it has lungs don’t forget), then you hold it up to the light to appreciate the colours, before having a whiff of the complex aromas. Berries? Hints of floral?

Oh for the love of god, we’re all ready for a whisky at this stage.

Overall? In our eyes, the beloved wine snob is the the trophy holder*.