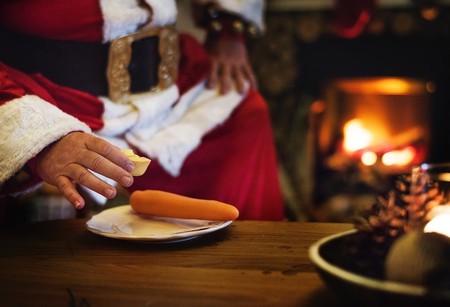 Santa is a busy man. With thousands of stockings to fill on Christmas day, he needs to have enough energy to get all around the world in a single night without stopping for a break. Luckily, kind children in many countries leave him a snack to say thank you for their presents. While the food offered may change, the generosity and faith in a magical, kind being is consistent everywhere around the world. 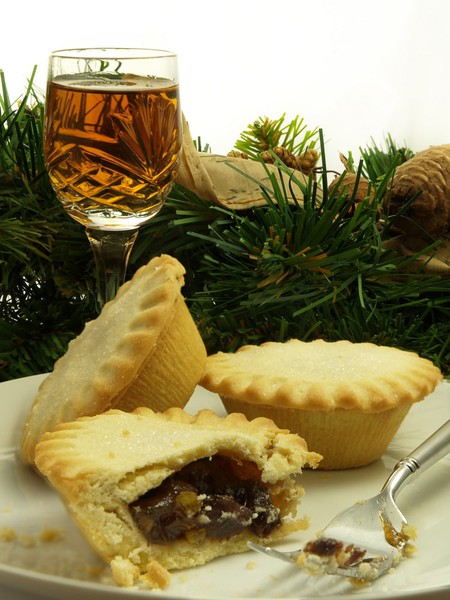 Nothing beats a mince pie | © Shutterstock

Santa gets a mince pie and a tot of sherry to keep him warm while he’s delivering gifts in England, Wales, Scotland and Northern Ireland; there’s nothing like some alcohol to keep you warm. Rudolph gets a carrot. 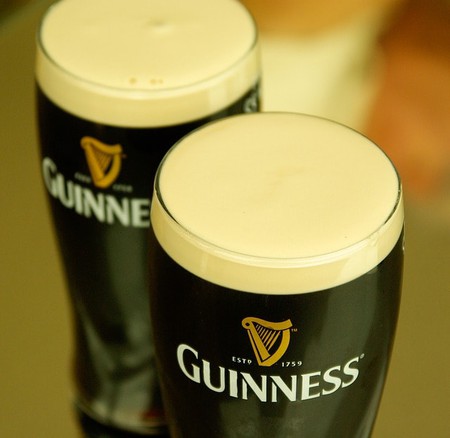 Keeping consistent with the theme of alcohol, Santa is left a Guinness in Ireland. He’ll definitely be warm as he crosses over to… 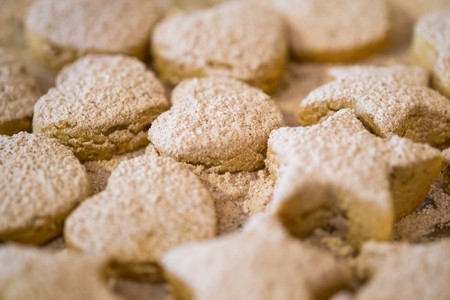 Santa can expect a biscuit from French children, and more carrots for his reindeer. They leave these presents in their shoes and in return, Santa fills them with toys and sweets. 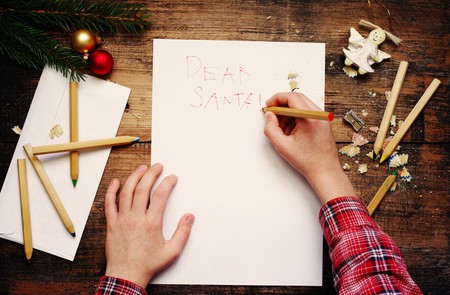 Do you still write a letter to Santa? | © Shutterstock

Santa gets a break from the sweet stuff while in Germany. Instead, children write him letters thanking him in advance for their presents. In the morning, they find that gifts have been left in their place. 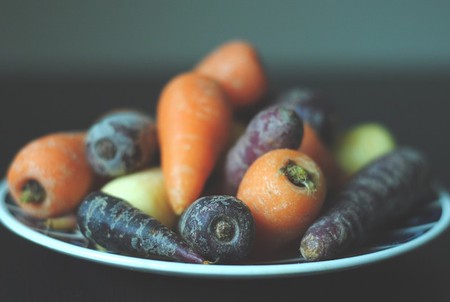 The thoughtful children in this country worry about Santa’s horse (yes, horse) so leave them hay, carrots and water to keep them going through the night. In return, they’re left hot chocolate, oranges, marzipan and chocolate coins. 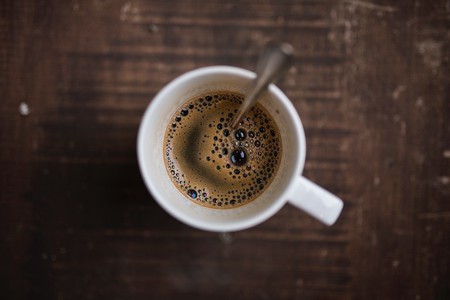 Caffeine helps Santa get around the world faster | © asoggetti / Unsplash

To keep Santa awake after all that sugar, and to keep him warm during the cold night, Swedish kids leave him out a cup of hot, delicious coffee. 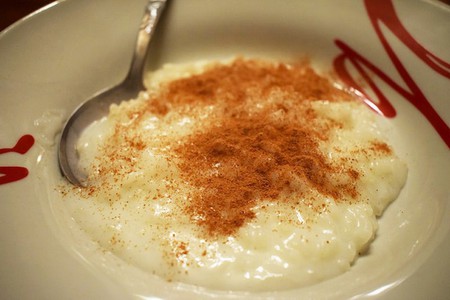 Santa might need to sit down for a second to eat this offering. Risengrod, or Danish rice pudding with cinnamon, is left for him in Denmark. Danish tradition says that Santa travels with two elves, Nisser and Tomte, who will cause mischief if the bowl of risengrod isn’t there. 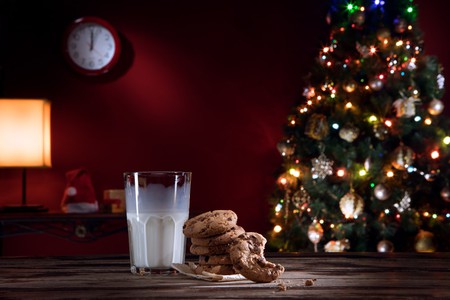 Cookies and milk await Santa as he makes his way across the pond. From chocolate chip to gingerbread, he can expect to encouter many different cookie varieties. Carrots and oats are left out for his trusty reindeer. 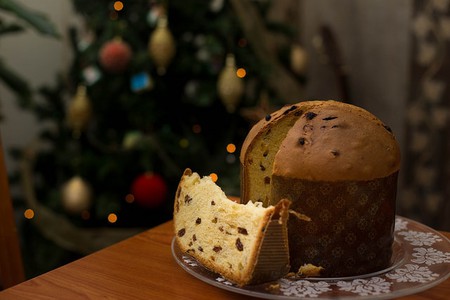 Pan de pascua will be waiting for Santa here. It’s a rich sponge cake with rum, dried fruit and nuts. 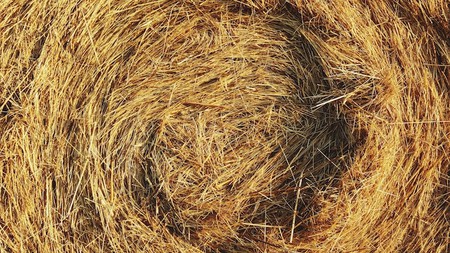 To keep Santa’s reindeer flying hard, hay and water are left out for them in Argentina. 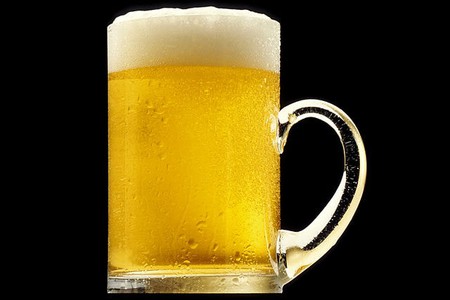 They don’t mess around Down Under. Santa gets a nice, cold beer from Aussie kids. Refreshing and energising!