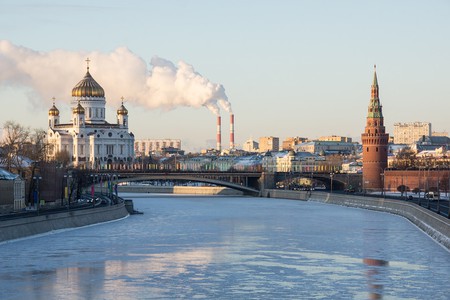 We’re often told that life’s about the journey, not the destination. What if it could be about both? Meandering down one of Europe’s most popular rivers for cruising, scenic voyages can be punctuated with iconic destination stops. We’ve rounded up the best cruises in Europe for the culturally adventurous traveler.

The Hungarian Parliament on the Danube River, courtesy of https://www.flickr.com/photos/photohenning/18504255814

Cruise the Danube: One for the eager explorers

At 2,860 kilometers, the Danube is the second longest river in Europe. Running through ten countries, cruising it offers ample opportunity for voracious voyagers to experience a lot of Europe in a little amount of time. Take a horse-drawn carriage ride around the sweeping plains of Hungary’s Puszta Farm before watching a remarkable live horse show performed in an open-air arena. Or you can choose to slow down the pace by visiting Austria’s Melk Abbey, one of the world’s most famous monastic sites.

Cruise Dutch and Belgian waterways: For the finer things in life

Diamonds, we’re told, are a girl’s best friend. Chocolate often ranks a close second. On charming canals, cruise through the Netherland’s cobbled streets before stopping off in Antwerp. Not only is it Europe’s second largest port, it’s also renowned for its expert diamond cutters. If you’re not drawn by the sparkle, make your way to MoMu, the contemporary fashion exhibition that celebrates jewels of the industry such as Dries Van Noten who was a founding member of the Antwerp Six. Then for a sweet treat, sail your way through windmill-studded countryside to get to Brussels and its legendary chocolate and confectionary.

Cruise the Volga: One for the ambitious architects

Not only is it the longest river in Europe, the Volga is also one of the most popular for cruising. In Moscow, the Kremlin includes five palaces and four cathedrals, all boasting extravagant, colorful, majestic architecture. For those wishing to further their knowledge of Russian design, the Kizhi open-air museum is particularly famous for its painstaking preservation of Russia’s wooden structures.

Cruise the Douro: One for the wine tasters

In a sun-drenched corner of Europe, the Douro weaves its way across northern Spain and Portugal. Known as the river of gold, it flows through the first protected vine-growing region on Earth. Stop off at Vila Nova de Gaia for port wine tours and tastings on the waterfront. Try out Croft Cellars where, after the tour, you can enjoy a glass for as little as €0.70. If the wine leaves you feeling so inclined, spend the evenings unleashing your inner flamenco dancer on the streets of Salamanca. 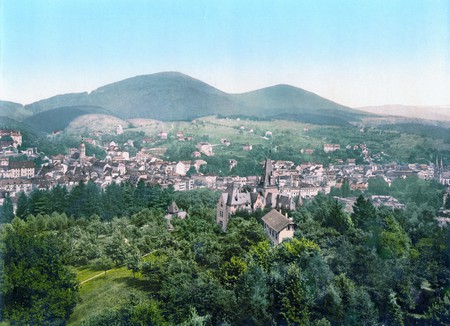 The spa town of Baden Baden,

Cruise the Rhine: For the love of locomotion

For those not wishing to be confined only to water, a cruise down the Rhine offers the opportunity to experience travel by land and air too. In the spa town of Baden-Baden, take a trip on the Mercury Mountain Railway for particularly spectacular views, or enjoy a scenic drive through the Black Forest region to visit the magnificent Rhine Falls. Germany’s Technik Museum Speyer houses a collection of aircraft and classic cars. Those looking for something a little less mobile can enjoy a stop-off at Riquewihr, home to the Dopff & Irion vineyard. Make sure to enjoy the Gewürztraminer as an aperitif.