European Borders Are Opening, But Where Exactly Can We Travel? 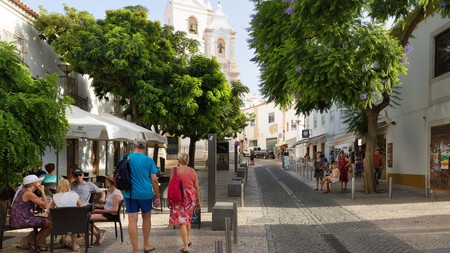 Portugal is open to visitors from the US, but the rules vary by country within Europe | © Kumar Sriskandan / Alamy Stock Photo

After months of lockdown, Europe is taking its first steps towards lifting travel restrictions and returning to a sense of normality. Culture Trip rounds up the latest developments and explains what this means for travellers around the globe.

The European Union has announced guidelines for the gradual easing of European internal borders and the tentative reopening of tourism businesses. However, it is not a one-size-fits-all situation across the continent, with free movement still largely restricted – and external borders still closed.

As the initial move in the commission’s two-step approach, member states are lifting limitations on the flow of tourists, while setting various entry requirements and quarantine measures. A second phase later in the summer will see free movement between the Schengen Area, which permits unrestricted movement between 26 countries including Finland, France and Italy, along with the reopening of international travel. Culture Trip explains the current new normal for European travel.

Which countries have eased restrictions?

France has lifted restrictions at European borders, and announced it will relax restrictions on travel from countries outside the EU on 1 July. Germany has adopted a similar stance, reopening its nine borders, with travel from outside Europe still prohibited for the time being. This also goes for Italy – with its borders open to visitors from the EU, the UK and the Schengen Area. 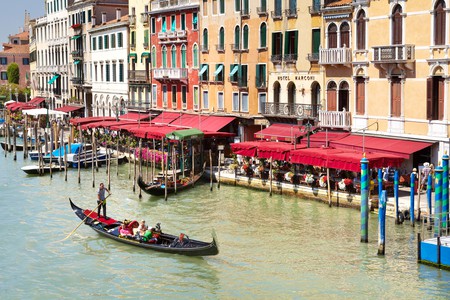 Italy has opened its borders to travellers from the EU, the UK and the Schengen Area | © Jan Wlodarczyk / Alamy Stock Photo

Belgium has dropped its travel restrictions within the EU and from the UK, Switzerland, Norway, Iceland and Liechtenstein. However, it is not yet open to visitors from outside Europe. The Netherlands is also welcoming tourists from the EU and Schengen countries, but not from Sweden or the United Kingdom.

Croatia is keen to get things moving with its borders open to nationals of all EU countries – its specifics include no conditions for Austria, the Czech Republic, Estonia, Germany, Hungary, Latvia, Lithuania, Poland, Slovakia and Slovenia, but also prohibit international visitors from outside Europe.

Cyprus remains cautious, with global travellers still only allowed into the country in exceptional circumstances. The Czech Republic also lists its status as “cautious”, opening under a traffic-light system with travellers denied entry from high-risk countries, and travellers from outside Europe prohibited from visiting.

Which countries have stricter rules?

Denmark remains closed until at least 1 September, with exceptions for German, Norwegian and Icelandic nationals. Meanwhile, Norway – which is allowing travel between low-risk countries including Denmark, Iceland and Finland – has floated 20 July as its official opening date.

Austria is open, but if you’re not coming from Germany, Liechtenstein, Switzerland, Slovakia, Slovenia, the Czech Republic or Hungary, you won’t be able to enter freely. You’ll be required to undergo a two-week quarantine if you’re coming from Portugal, Sweden, Spain or the UK, while entry is allowed for diplomats and workers for international organisations like health care. 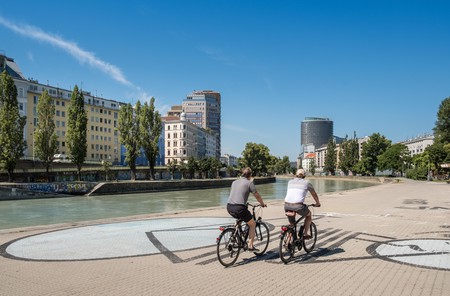 Bulgaria has announced it is open to EU citizens, Britons, Bosnians, Serbs and Montenegrins; however, travellers from outside of Europe are banned, except for diplomats and medical specialists.

Malta is set to open its border on 1 July, with Iceland, Israel, Norway and Switzerland on the list of countries allowed to enter, along with neighbouring countries.

Where can I visit from the United States?

Tourists from the United States, the UK, Canada, Venezuela and South Africa are permitted to enter Portugal without undergoing a quarantine period. The same is true of Greece, which has resumed international flights into Athens and Thessaloniki, under the caveat that travellers may be asked to self-isolate on arrival. Elsewhere, Poland is set to resume international travel on the 16 June, and Spain is set to open borders with non-EU countries from 1 July. 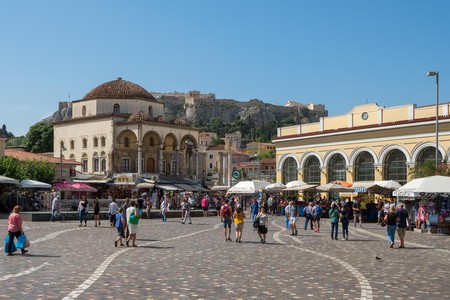 Ireland’s borders never closed, and as it is outside Schengen and did not implement the EU’s external travel ban, arrivals are not distinguished between European and worldwide travellers. This also goes for the UK.

Which countries do I have to quarantine in?

The United Kingdom has a mandatory 14-day quarantine period, with those who break it facing a fine of £1,000 (US$1,270). Bulgaria requires people from Belgium, Portugal, Sweden, the Netherlands and the UK to spent 14 days indoors, while Iceland requires all visitors to self-quarantine for two weeks. 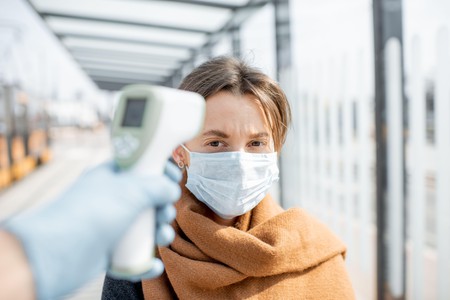 Stay up to date with our live travel update on global travel restrictions here.