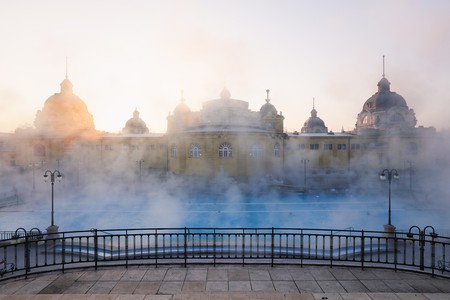 It seems the devil himself has gifted the European continent a rather hellish and unexpected present.

Summer in Europe! How we’ve all dreamt of those sun-drenched, market-lined streets, wine-filled brunches and sexy beaches. It’s what most of our dreams are made of. Right? No, wrong. Very, very wrong. For everyone enjoying (or at least trying to) their European escapes, they’ve had to add a few icebergs to their wine glasses as an extremely brutal heatwave dubbed ‘Lucifer’ has seen temperatures rise to 111 degrees Fahrenheit (43 degrees Celsius) in some places.

Lucifer has caused havoc over much of southern and eastern Europe, and according to Reuters ‘has fanned forest fires, triggered weather warning alerts, and damaged crops.’ Sounds like the apocalypse is coming. 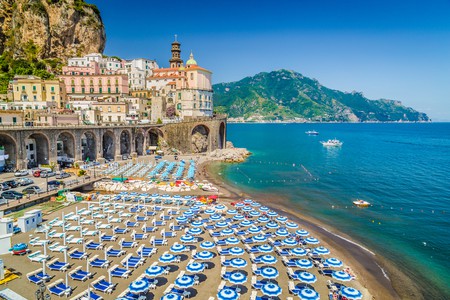 This year has seen some of the highest temperatures recorded in a decade: Dubrovnik, Croatia soared to 107 degrees (41°C); Rome reached 109 degrees (42°C); and Sardinia is basically on fire at 111 degrees. If you’re out and about in Poland, Serbia, Switzerland, Hungary and Bosnia, you’re probably sweating like a beast, too.

The scorching heatwave is expected to last until today, says the BBC, and 26 Euro nations have already issued loads of public health warnings to their citizens. Italy and vast swathes of the Balkans have experienced the worst of it – the highest possible severe red temperature warnings were issued after several people were seen collapsing on the pavement. The last time Europe experienced a heatwave this bad, it led to almost 20,000 heat-related fatalities, according to The Guardian newspaper.

If you are in these parts, government officials have advised to keep hydrated, take extra caution and stay indoors.

Want more travel-related news? This company will take you on a 10 day tour of the world!