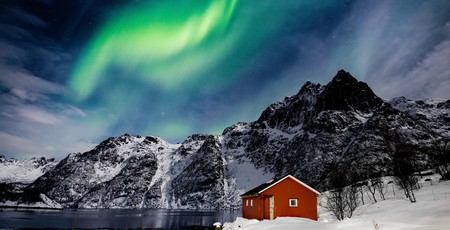 Lofoten, Norway, is just one place where you can see the aurora borealis | © ronnybas / Alamy Stock Photo
In association with

Culture Trip has teamed up with On the Go Tours to find six beautiful and wild destinations for observing celestial events, whether it’s watching the Geminid meteor shower in the Sahara, or hunting for the Northern Lights on Greenland’s remote inland ice cap. 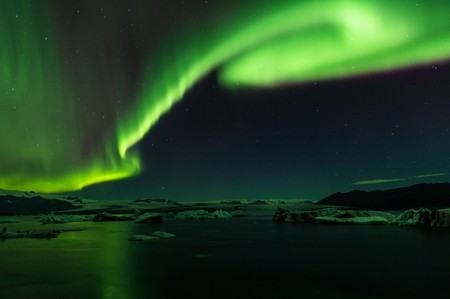 See the stars from a glass igloo

Not only is Rovaniemi Santa’s official hometown, but Lapland’s capital is also home to one of the world’s dreamiest hotels. The Arctic SnowHotel has 39 permanent igloos, allowing guests to watch the aurora borealis from the comfort of their beds with 360-degree views of the night sky. 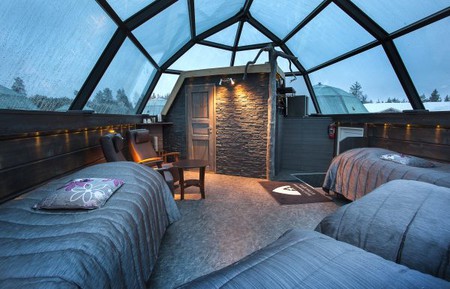 There are few places on Earth more awe-inspiring than Jordan’s Wadi Rum, a seemingly endless desert punctuated by striking sandstone mountains called jebels. From mid-July to late August, the Perseids meteor shower cascades over this eerie and beautiful moonscape. 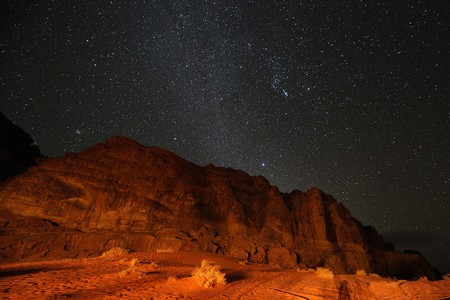 Stay on an isolated Arctic island 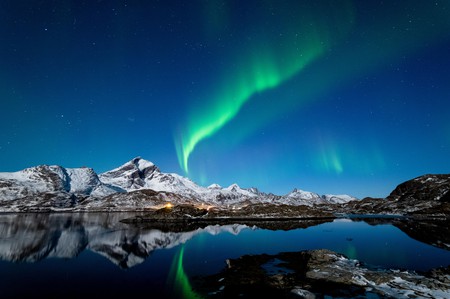 Camp under the stars in the Moroccan Sahara

The Moroccan Sahara is home to Todgha Gorge – whose deep valleys forged from limestone have earned it the nickname ‘Morocco’s Grand Canyon’ – and the large windswept dunes of Erg Chebbi. Here, you can camp under the stars and watch the Geminid meteor shower during December without having to worry about light pollution. 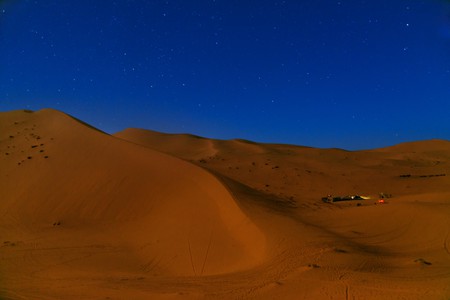 Greenland is home to the second-largest body of ice after the Antarctic ice sheet. Kangerlussuaq, Western Greenland’s unofficial capital, has an international airport that once served as a former US military base; it’s possible to venture from here onto the ice sheet and watch the Northern Lights from one of the most desolate yet beautiful places on Earth. 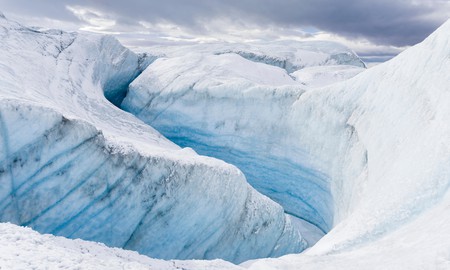