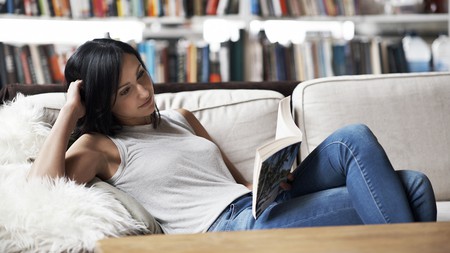 Explore Europe from home via the best books set in its major cities, including Istanbul, London and Paris | © Morsa Images / Getty Images

With much of the world in lockdown, there’s nothing better than getting lost in a good book. Escape to Europe’s major cities with the first instalment of Culture Trip’s destination reads.

There’s no writer more synonymous with Dublin than James Joyce. The Irish writer used the city as the setting for his modernist masterpiece Ulysses (1922), but not before publishing Dubliners (1914), a series of short stories that follow generations of Dubliners from early childhood to death. The stories range from the quotidian to the surreal, painting a poignant portrait of the city and its people at a time when what constituted Irish identity was being hotly disputed. 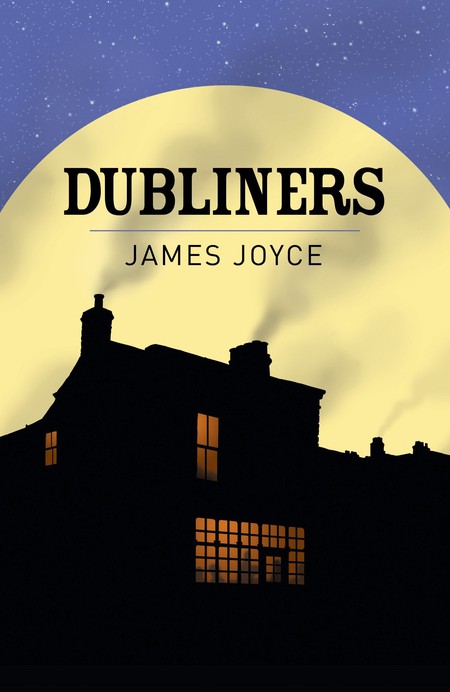 James Joyce is synonymous with Dublin | Courtesy of Arcturus Publishing

Christopher Isherwood’s series of vignettes, published in a volume alongside his 1935 novel Mr Norris Changes, is set in a Berlin that fleetingly existed before Hitler’s rise to power between 1930 and 1933. We meet a cast of colourful characters, from cabaret singers to gossiping landladies, in a city where nightclubs throbbed with the hedonism Berlin became synonymous with, and crowds thronged sunny boulevards. But this was a city between two world wars, and an anxious undercurrent runs throughout these stories as political tensions begin to rise and an authoritarian government looms. 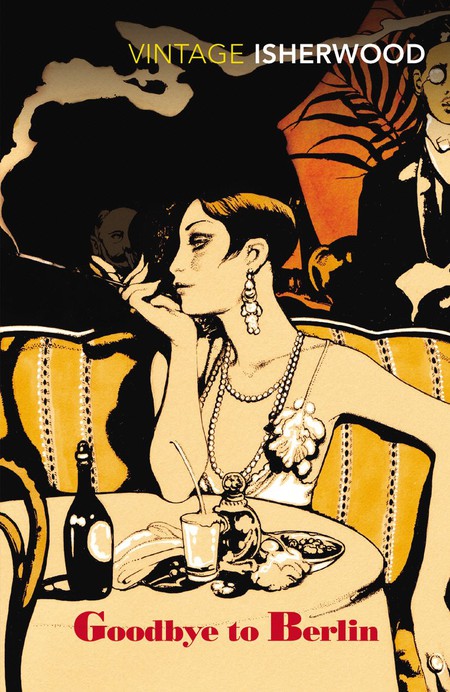 France’s romantic, exhilarating capital has an illustrious literary history, but there’s perhaps no better evocation of the city in the early 20th century than Hemingway’s A Moveable Feast (1964). A memoir from the author’s time spent there as a young man in the 1920s, these sketches of Paris are warm and nostalgic. We join the writer as he scribbles in notebooks in the cafes of Montparnasse, strolls through the gardens of the Musée du Luxembourg, and mingles with fellow expat authors Ezra Pound and Gertrude Stein. 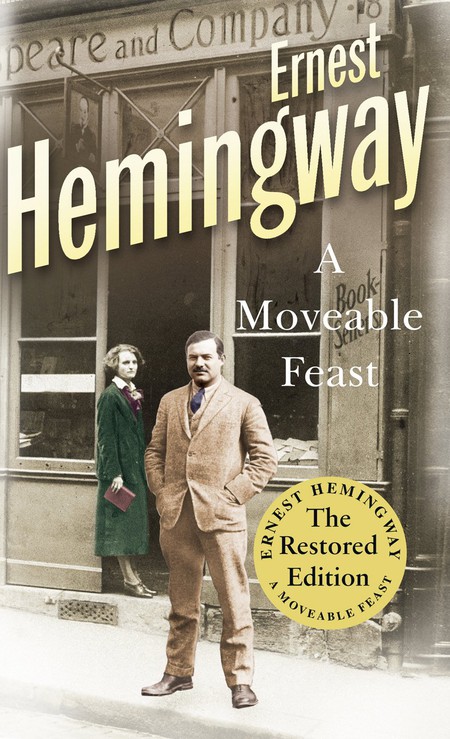 From Dickensian Westminster and Virginia Woolf’s strolls around Bloomsbury to Martin Amis’s depictions of working-class life in west London, the UK capital has long served as a literary setting and inspiration for its resident writers. Yet few contemporary writers capture the realities and nuances of life in the city’s outskirts as Zadie Smith, whose debut White Teeth (2000) is set in the northwest neighbourhoods of Willesden and Kilburn. The novel tells the story of three families: a first-generation Bangladeshi family, a family of Jewish ancestry and an English-Jamaican couple and their daughter. Spanning generations, White Teeth paints a kaleidoscopic portrait of the rapidly changing face of London in the 20th century. 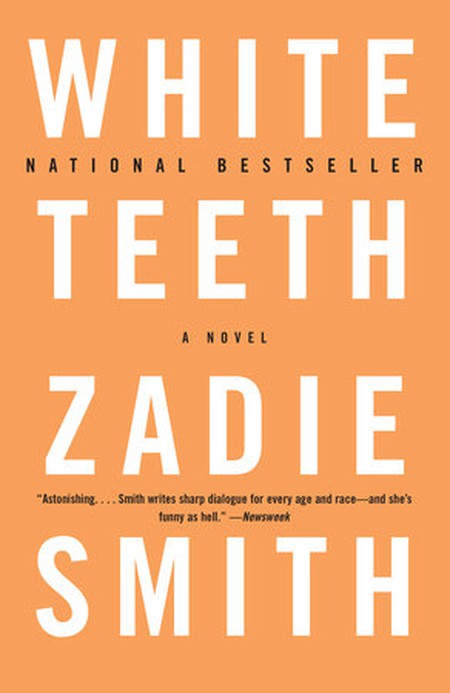 Orhan Pamuk, Turkey’s bestselling and most widely read author, delivers a nostalgic and passionate ode to his native Istanbul in this 2003 memoir. Pamuk writes of a city stuck between its Ottoman past and the pull of western modernisation under the Turkish Republic; a city he describes as “so poor and confused that it can never again dream of rising to its former heights of wealth, power and culture”. The author’s reflections on his youth and the city are coloured by a particular feeling of gloominess known in Turkish as hüzün, which Pamuk describes in Istanbul as a type of melancholia that came to define art and literature after the fall of the Ottoman Empire. 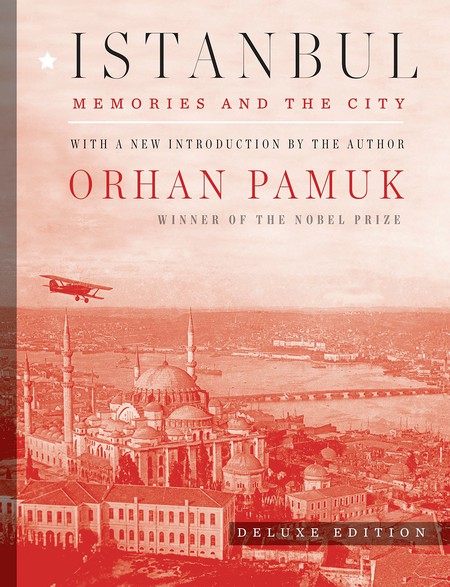 In ‘Istanbul’, Pamuk reflects on the Istanbul of his childhood | Courtesy of Knopf Publishing Group
Give us feedback