Dark Tourism: The Most Haunted Destinations in the World 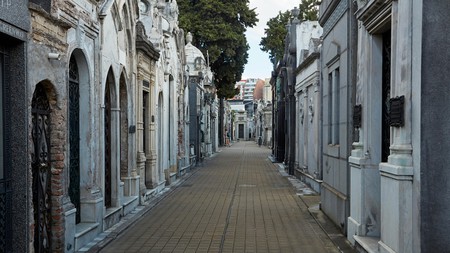 We are fascinated by stories of the paranormal, whether it be recounting ancient tales or tuning into documentaries about unusual sightings. But have you ever considered visiting a haunted destination yourself?

Haunted destinations may not be what most travellers are drawn to first, but dark tourism is popular. Want to see first-hand the spirit of a murdered royal roaming in one of France’s tallest castles? How about a creepy Transylvanian forest from which some visitors have never returned? We’ve rounded up some of the darkest destinations for you to visit, if you dare.

Forests are always a bit eery, but the Hoia-Baciu Forest takes it to another level. This forest has been called the creepiest in Transylvania and the most haunted forest in the world. It has all the credentials of a haunted destination, with ghosts, UFOs and a supposed portal into another dimension. Some have likened the mysterious forest to the Bermuda Triangle, in which planes and ships have disappeared, as there have been around a thousand unexplained disappearances over the years. 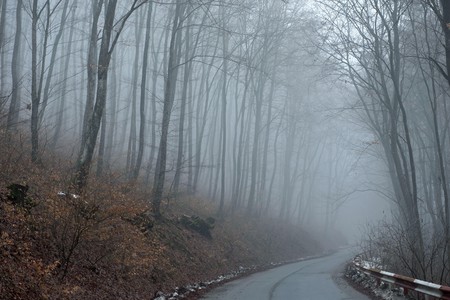 La Recoleta Cemetery in Buenos Aires is one of the world’s most famous cemeteries with its beautiful tombstones and statues. Some say it’s more magical than macabre, but it is a graveyard after all and it does have its fair share of haunted legends. One involves its former gravedigger and caretaker, David Alleno, who took his own life after 30 years of caring for the site. From the other side, David’s presence is still felt and heard, it’s said – with the sound of his keys jangling often audible at dawn. 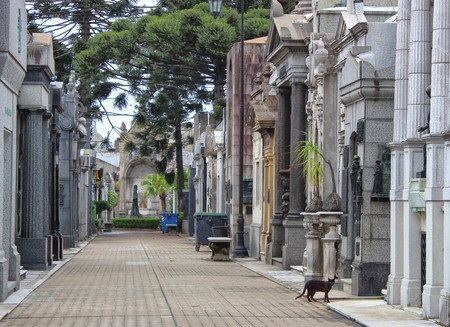 In 1477, the illegitimate daughter of Charles VII of France was brutally murdered by her husband after she committed adultery. Charlotte de Brézé, or Charlotte of France, wore a green dress that day – and it is this dress that she reportedly wears while roaming the Château de Brissac to this day, living on as the ‘Green Lady’. She is said to frequent the chapel’s tower room of this seven-storey castle, and make her presence known by moaning in the early hours of the morning. 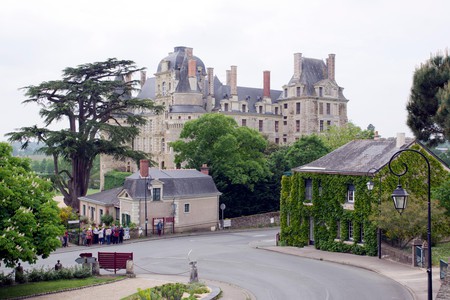 A canal that summons you to your death? This is what you can expect at Obvodny Canal in St Petersburg. This canal, known widely as Suicide Canal, has claimed the lives of many since the late 18th century – and in a rather peculiar manner. Those who have been rescued from reported suicide attempts attest that an invisible force made them do it. This force, it’s said, emanates from a lady in white lurking just below the water’s surface. 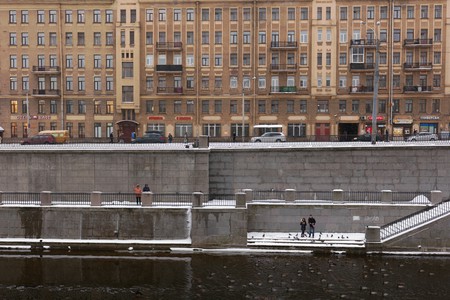 Much like La Recoleta Cemetery and Château de Brissac, the St Augustine Lighthouse has spirits of yore lingering. Here, the spirits are said to be those of three young girls who drowned, and that of a lighthouse keeper who fell to his death while painting. They like to make their presence known in different ways – the little girls playing in and around the lighthouse, while much like the caretaker in Buenos Aires, the lighthouse keeper continues to watch over the grounds. 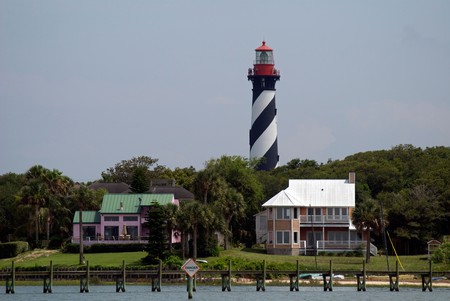