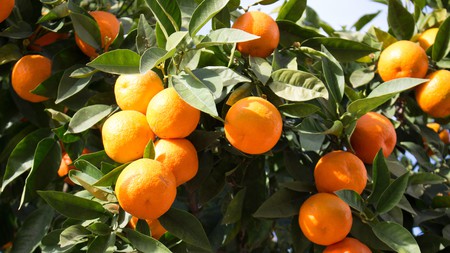 Food author Michael Pollan boiled down a career’s worth of diet research to one simple rule of thumb: Eat food, not too much, mostly plants. It’s a good place to start, but if you want a shot at making it to age 100, you should be eating more like these long-living cultures.

Loma Linda, a small town town just outside of Los Angeles, is home to a community of Seventh Day Adventists—a Christian religion that sanctifies healthy living and tends to outlive the average American by a significant number of years. Long-term studies into the Adventists (who eat a largely vegetarian diet) have revealed a correlation between consuming fewer animal products and a longer lifespan, but what really stood out to scientists were the dietary variations between vegetarian groups. In particular, frequent nut consumption was associated with reduced cardiovascular mortality. That’s raw nuts specifically, not the heavily salted, dry-roasted kind. 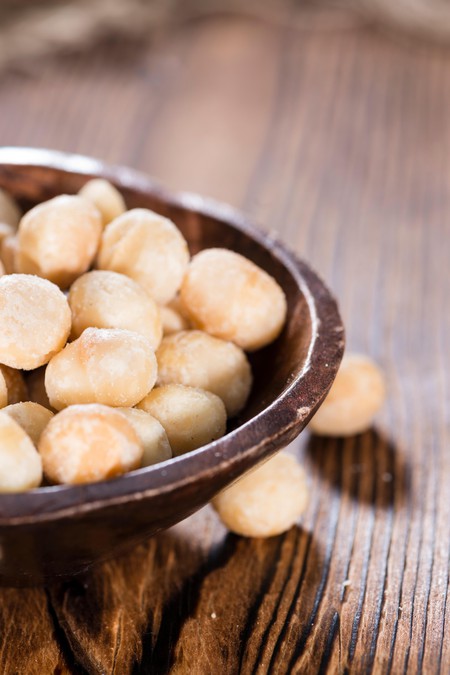 Another geographical spot with a large population of centenarians is the Japanese island of Okinawa. A study in 1949 found that the island’s population ate a diet where 69% of their daily calorie intake came from sweet potatoes, 12% from rice, 13% from legumes and other grains, 3% from vegetables, 2% from oil, and just 1% from fish. It’s a diet that’s very high in carbohydrates, but crucially, they’re all from natural sources—i.e. unprocessed plants rather than bagels and pastries. 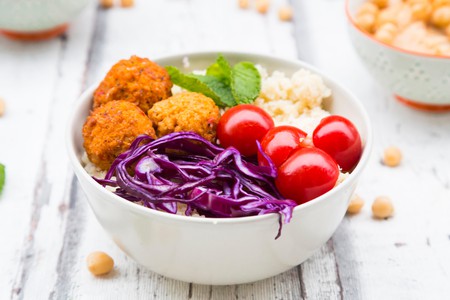 Sweden, Denmark, Norway, Finland, and Iceland are lauded for having outdoorsy lifestyles and an impressive work-life balance, but don’t get the recognition they deserve for their healthy cuisines. In terms of longevity, the Nordic way of eating is comparable to the Mediterranean one—its staple ingredients of oily fish and colorful root veggies are anti-inflammatory and may reduce the risk of certain cancers. Take it as an excuse to eat an indulgent smoked salmon breakfast every day. 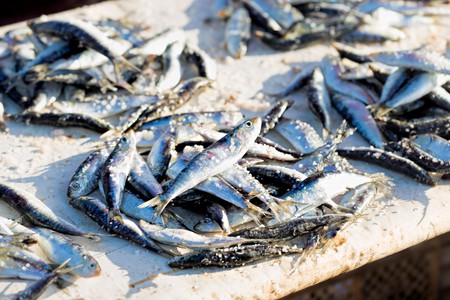 Researchers from the University of Cambridge recently highlighted West Africa as one of the healthiest eating areas on the planet, thanks to the local diet of fruit, vegetables, fish, and grains—specifically fibrous whole grains, which improve heart health and aid digestion. West African meals also tend to be low in calories, which research shows is conducive to longevity. 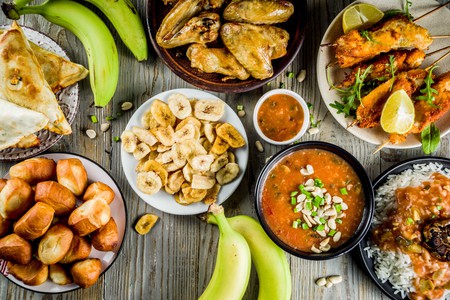 The Mediterranean climate cultivates a bounty of colorful fruits, veggies, legumes, and whole grains. Most famously, of course, it’s perfect for growing olives—the oil of which Mediterranean folks slosh liberally over their meals. Extra virgin olive oil is a monounsaturated “healthy fat” that’s full of antioxidants. These antioxidants help reduce inflammation, which protects against heart disease, stroke, and certain types of cancer. Interestingly, studies have shown consuming large amounts of olive oil won’t make you gain weight, despite the fact that it’s a high-calorie source. 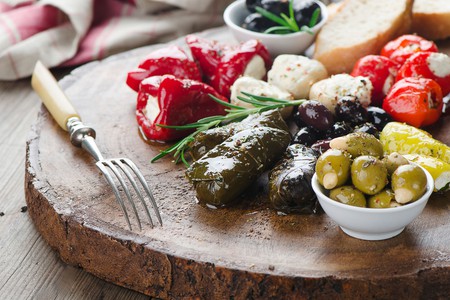 OK, the French diet isn’t exactly the healthiest—it’s a nation renowned for croissants, baguettes, and cheese—yet somehow the French, on the whole, are slender and long-living. Their secret, say scientists, is good, old-fashioned portion control. Meals served in Parisian restaurants have been found to contain 25% less food than meals served in Philadelphian restaurants, for example, and despite the prevalence of calorific foods, they consume less calories than Brits and Americans, on average. The French also steer clear of anything that’s been processed to lower the fat percentage. Full-fat foods, although higher in calories gram for gram than “low-fat” alternatives, are more satiating, meaning people tend to consume much smaller amounts of them. 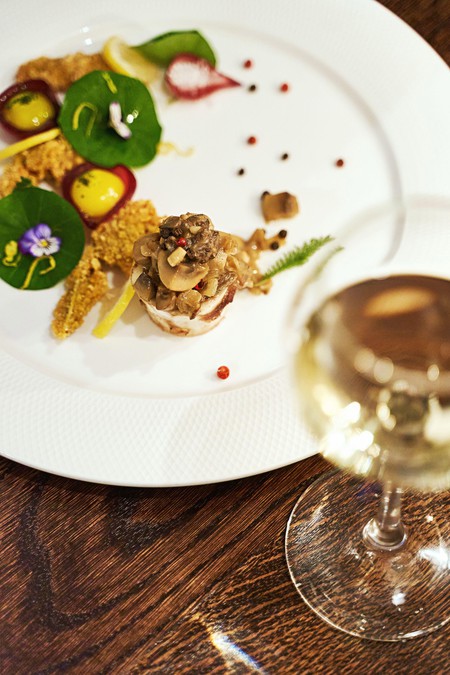