Happy International Women’s Day! To celebrate the achievements of women from around the world, Culture Trip’s editorial team has curated a collection of inspiring tales and interviews, showcasing women who have risen to the top in male-dominated industries and those who have made a stand for gender equality.

Have you heard of Artemisia Gentileschi?

Our art & design editor looks at how this iconic female painter became a successful artist in the male-led Baroque art world. 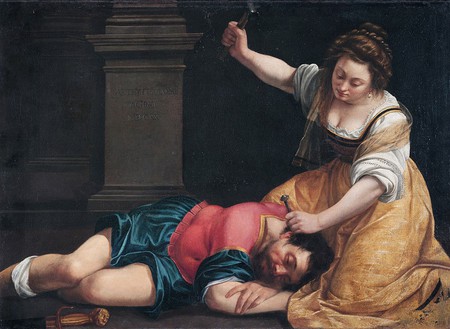 Architect Alison Brooks on being an industry leader – female or not

We speak to one of the most influential architects of our time about becoming a public voice for women in architecture and rising to the top of an industry typically monopolised by men. 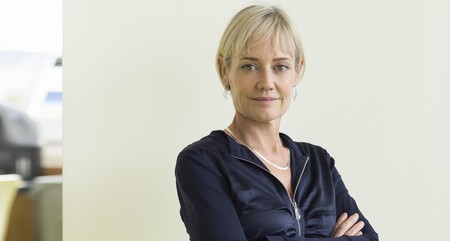 Our music editor looks at the shocking lack of female producers in the music industry and what can be done to change that.

We spoke to co-directors Valerie Faris and Jonathan Dayton on why their film about one of the most famous tennis matches of all time is so important in the current social climate.

From Joni Mitchell to MIA, there have always been trailblazers determined to make music on their own terms. Here’s our round-up of the most seminal albums made by women. 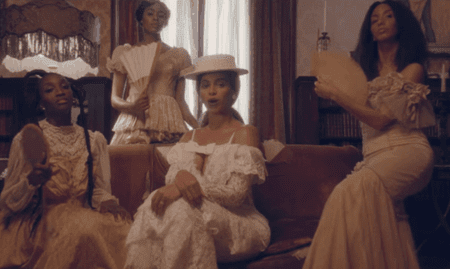 From refugee to the Champions League

Denmark international Nadia Nadim is aiming for European glory this season, but where she has come from is just as extraordinary as where she is heading.

The small UK press publishing only female authors in 2018

We spoke to And Other Stories, the UK publisher tackling gender inequality by publishing only female authors in 2018. 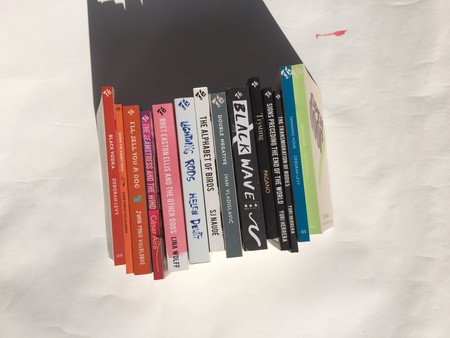 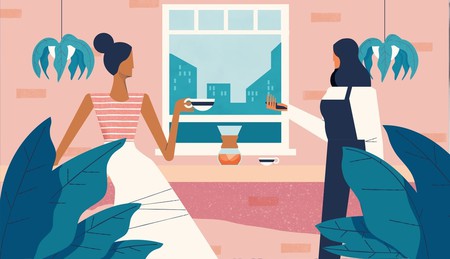 Looking for more inspirational stories? Check out these strong women who are risking it all to change the world.