There are a number of works of art that are undeniably iconic. Whether we are talking about a Renaissance masterpiece or something far more contemporary, certain artwork is instantly recognisable and you just can’t call yourself a real art lover if you don’t know it. So, how many of these 13 artworks and their creators can you name? Don’t worry, we provide a clue! 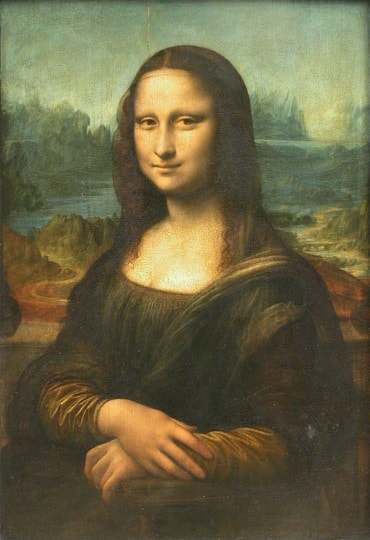 If you need a clue, this lovely lady’s got a smile named after her. 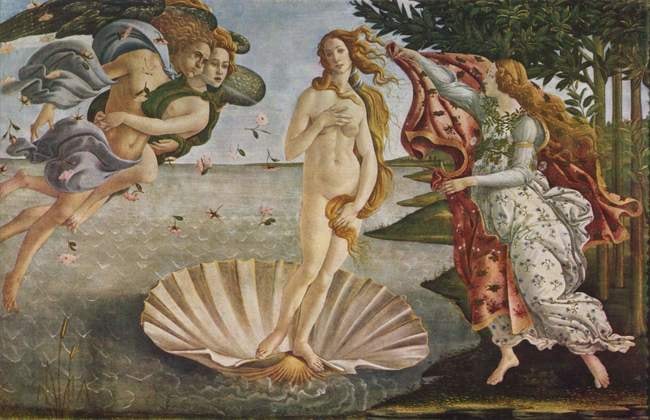 This painting depicts none other than the Roman goddess of love. 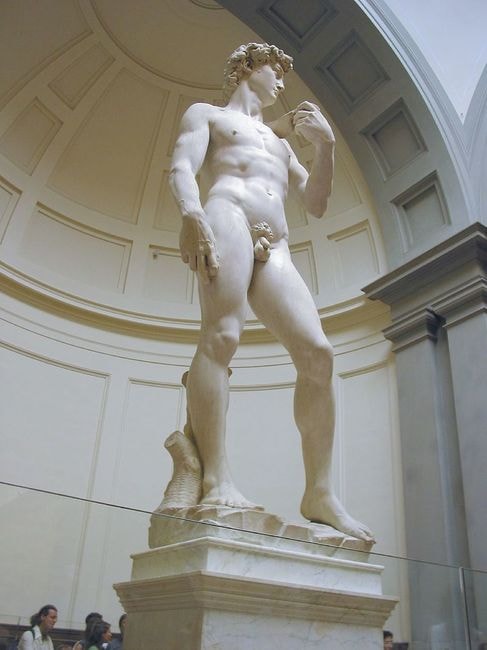 This dreamy six-pack belongs to a certain someone who slayed Goliath. 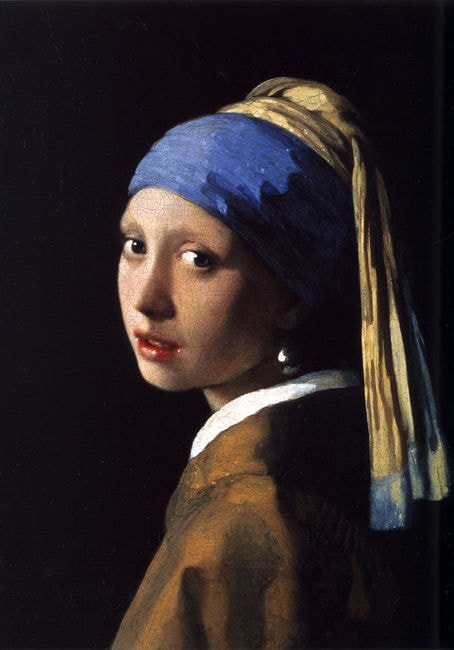 This iconic beauty was played by Scarlett Johansson in the film that shares this painting’s title. 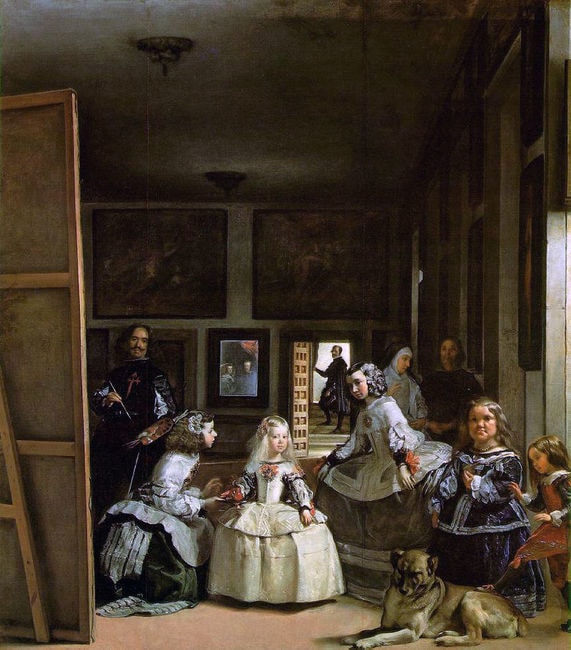 This Spanish Golden Age classic is housed in the Museo del Prado in Madrid and is one of the most widely analysed works in the Western art historical canon. 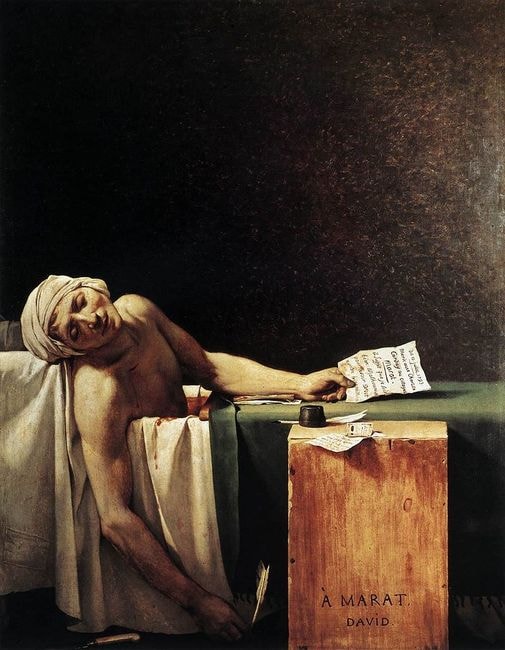 This famous French painting depicts the murdered leader of the French Revolution and has a clue both to the title of the work and the name of the artist who painted it written in the work. 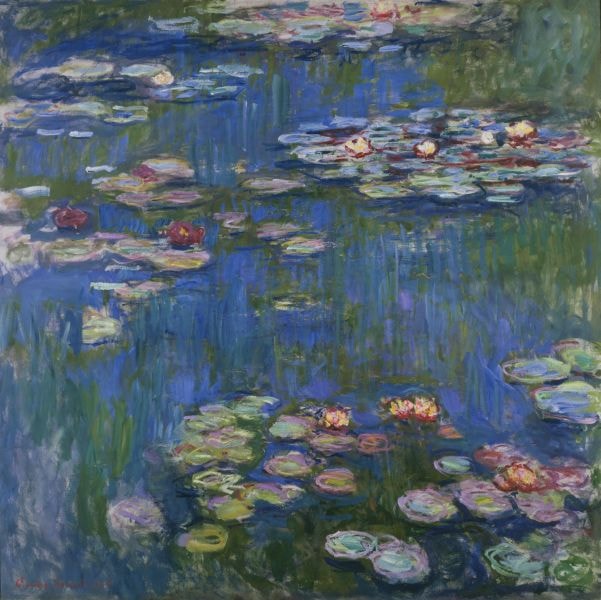 This impressionist work depicts a type of flower still present in the artist’s former garden to this day. 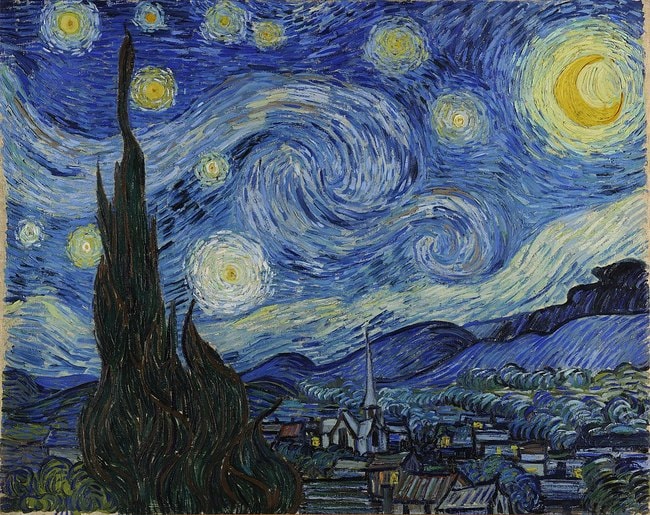 The artist of this iconic beauty is also famous for once cutting off his own ear. 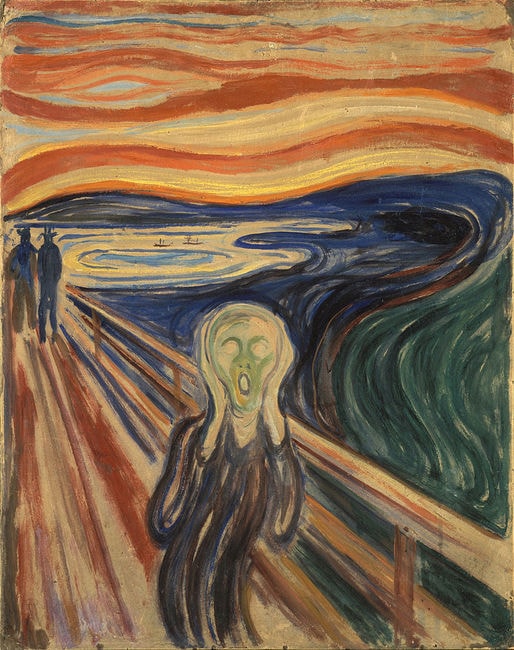 This Norwegian expressionist painting is where the popular ’90s horror film franchise with the infamous mask gets its name from. 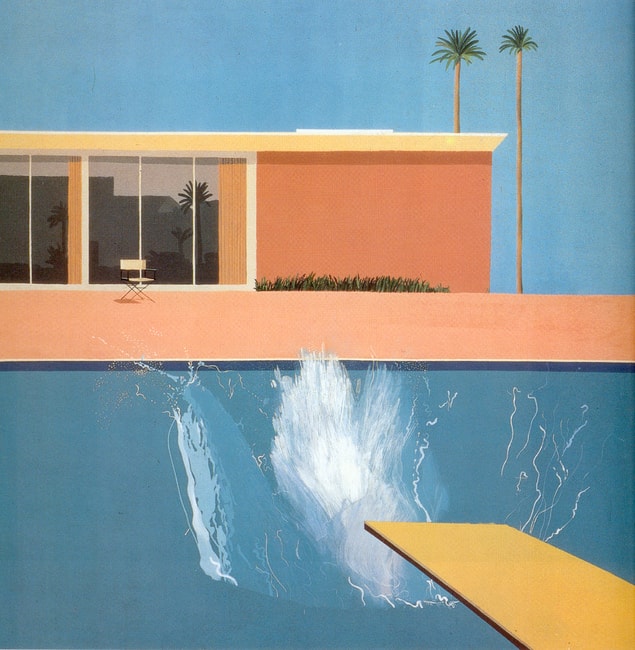 This iconic painting of California is by a British art who is known, among other things, for his portrayals of swimming pools. 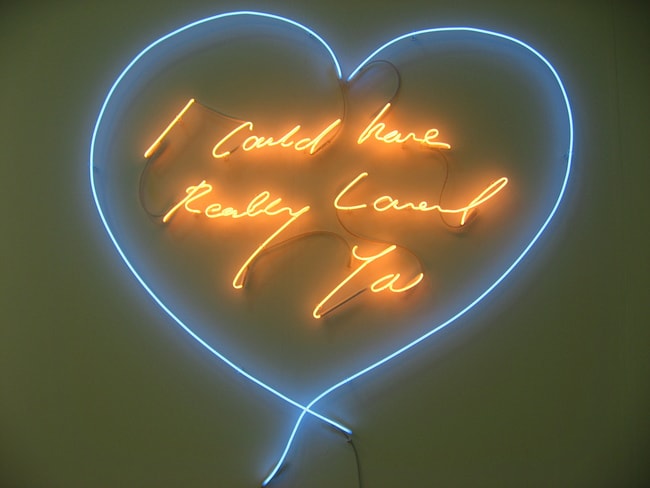 The female artist behind this beautiful work is a YBA and is known for her neons. 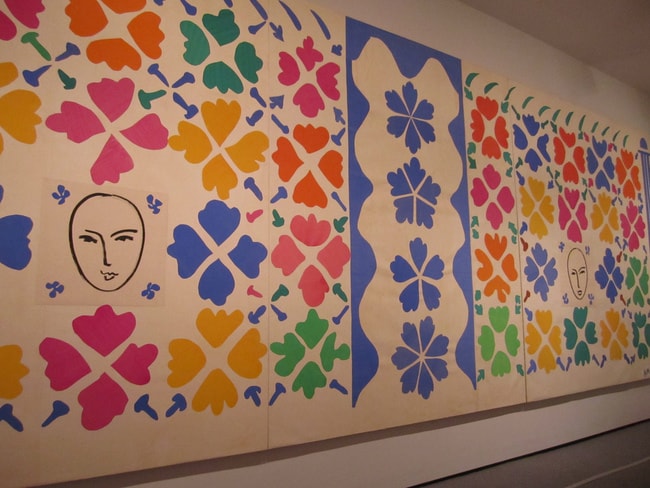 This French artist became unable to paint traditionally in his old age and thus began to make art from his bed by cutting it out of paper.