Can Art Reproductions Preserve Culture? These Museums Think So 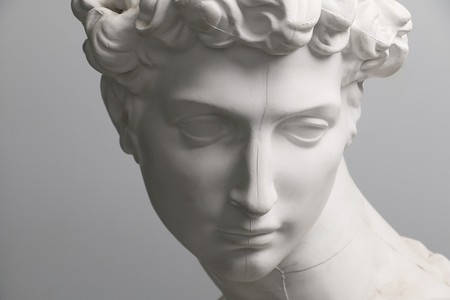 In an age of terrorism, pollution, and selfies, art and artifacts serve as inevitable casualties. Given the harrowing loss of so many antiquities and world heritage sites in recent years, 19 museums have signed on to an initiative by which treasured works in their respective collections will be carefully documented and skillfully reproduced with the latest technologies.

Last week, President Trump drastically reduced two national monuments in Utah, subsequently endangering thousands of ancient Native American dwellings and petroglyphs once protected by federal law. Many of the sites that dotted Bear Ears’ and Grand Staircase Escalante’s former boundaries, as mandated by Barack Obama, are among the nation’s earliest remnants of civilization. 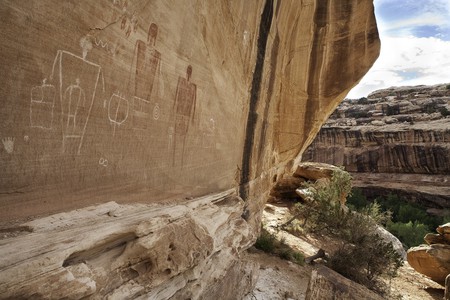 ISIS has claimed responsibility for the mass destruction of antiquities and UNESCO World Heritage Sites across Syria and Iraq—two modern-day nations in one of the world’s oldest inhabited regions. According to data collated by artnet in May 2017, all six certified cultural heritage sites in Syria have been officially endangered since 2013, as are three of Iraq’s four registered cultural heritage sites. Thousands of artifacts have been damaged or obliterated, as have archaeological sites and sacred structures.

These are only the extreme political threats that artworks and antiquities must contend with. Theft and degradation are among the many other factors that could obliterate these precious facets of culture from human history altogether. 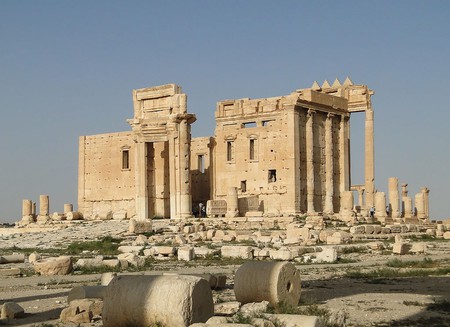 The Temple of Bel in Palmyra, Syria was blown up by ISIL in August 2015 | Photo by Bernard Gagnon/WikiCommons

Enter ReACH (the Reproduction of Art and Cultural Heritage), a new initiative set into motion on December 8, 2017 that builds upon a 19th-century pitch made by Henry Cole, the Victoria & Albert Museum’s founding director, to the European aristocracy in 1867.

“For the benefit of museums of all countries,” Cole proposed a doctrine by which cultural institutions would forge plaster casts, electrotypes, and photograms to document and reproduce the pieces in their collection. The proposal garnered signatures from Russian, Prussian, Danish, Italian, and Saxon royalty, among other prestigious members of European court society.

Fast forward 150 years, and the knights at recent roundtable discussions came in the way of researchers, curators, directors, and other museum representatives. From the Louvre in Paris to the Smithsonian Institution in D.C., the State Hermitage Museum in St. Petersburg and Amsterdam’s Rijksmuseum, 19 institutions from around the world signed on to a new and improved version of Cole’s 19th-century proposal.

At its core, ReACH is still designed to share knowledge of museum collections with the world. The real revisions to Cole’s original declaration addressed how these objects would be recorded and reproduced, including the benefits and roadblocks of forging ahead with such a monumental project.

With the advent of digital technology, the methods by which artifacts can be copied are far less invasive than they were in Cole’s day, providing significantly more clarity as 3D models or high-resolution images, and less damage to the original artwork in the process. “Digital technologies are transforming the museum landscape, offering entirely new ways to produce, store, and disseminate museum assets,” explains the V&A.

However, that’s not to say that these new technologies are perfectly refined. Integrating reproductions into museum collections may redefine the value of an “original”. Legal and financial complications would realistically ensue. Furthermore, these records would require constant maintenance.

“There is no clear methodology for how museums and heritage organisations should engage with these technologies,” the V&A continues. “To complicate matters, legal protocols and procedures have not adapted to these new realities… ReACH will bring clarity—by highlighting best practices, debating pressing issues, and drafting a convention—and offer our community a useful roadmap for dealing with reproductions in the future.”

If nothing else, ReACH ignites a new discussion about the place and purpose of copies—a skilled art form that did have a rightful place in museum culture at one point in time. Proponents argue that cultivating acceptance of reproductions in museums may actually provide a more authentic experience of an artwork, which holds particularly true should it be damaged or destroyed.