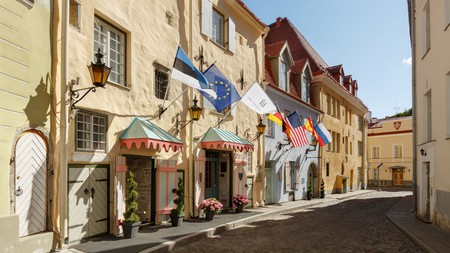 While central Europe attracts hordes of tourists year round, some less-discovered eastern European cities have gained ground over the last decade – no surprise when you consider their unmatched beauty.

Medieval fortifications, Renaissance palazzos, cute stone houses and shimmering lakes will give you more than enough reasons to visit the following eastern European cities. Check out our list, complete with recommendations of the most appealing hotels to choose – bookable on Culture Trip. 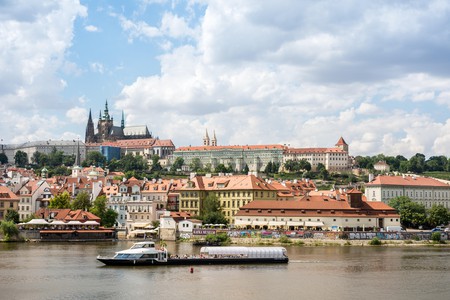 Some think of Prague as an eastern European city; others see it as central European. Either way, it is one the most visited capitals in Europe. Having experienced numerous overthrows, invasions and natural disasters over the years, Prague has a wealth of fascinating stories to tell; these are almost whispered through the walls of the medieval castles, baroque palaces, gothic cathedrals and eerie catacombs that blend harmoniously with the cosmopolitan, artistic side of the city. Among the attractive highlights of Prague are the 16-arch Charles Bridge, the elaborate Astronomical Clock and the dreamy Prague Castle. 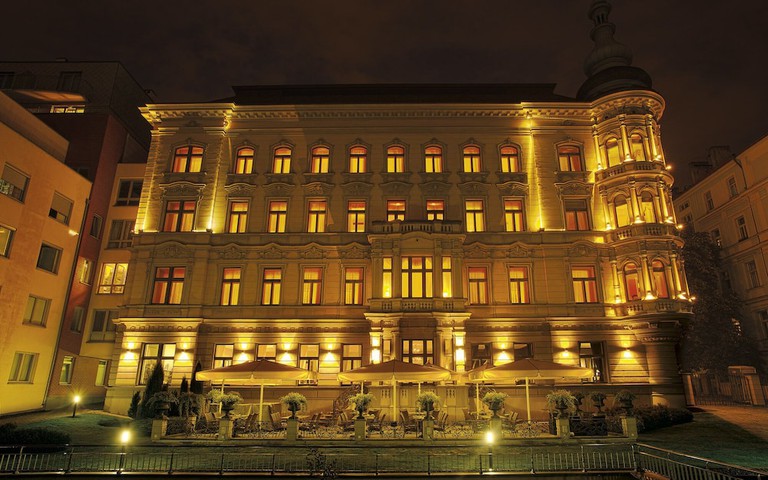 This lavish hotel, built in 1897, retains its belle époque allure with tiled floors and grand chandeliers, combined with touches of art – the ceilings are adorned with pieces by 19th-century Czech painter Luděk Marold. Make sure to indulge in a full-body peel at the wellness centre. 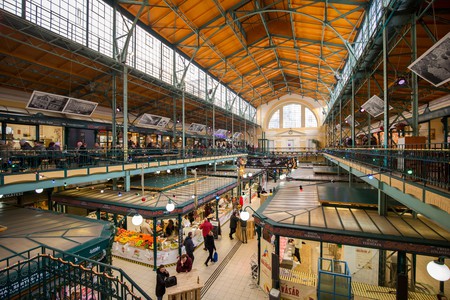 The capital of Hungary is divided into two halves by the Danube, and both Buda and Pest guarantee a unique travelling experience. Dating as far back as the Palaeolithic period, it’s no wonder Budapest displays some of the most diverse architecture in eastern Europe. Roman, neogothic, Renaissance and Ottoman buildings and palaces – among them the imposing Buda Castle and the fairytale Fisherman’s Bastion – give way to picture-perfect thermal baths that appear to be taken straight out of a Wes Anderson film. For a rainbow-coloured Instagram story, pass by the pretty bars of the Jewish Quarter. 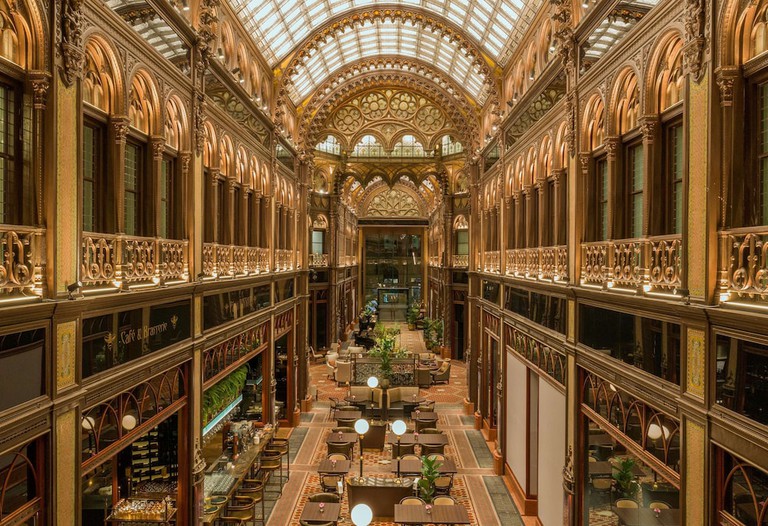 Housed within a revamped shopping arcade dating to 1817, Párisi Udvar offers the most luxurious stay in the city. The art nouveau architecture and hexagonal structure of the building give it a fairytale air. Don’t forget to order something sweet from the patisserie in the plush glass-domed atrium. 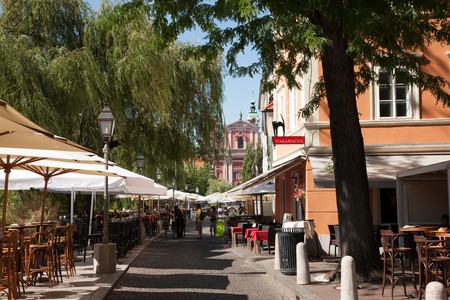 Ljubljana, Slovenia, is nestled between the Mediterranean Sea and the Alps | © robertharding / Alamy Stock Photo

Another capital worth visiting is Ljubljana, capital of Slovenia. Found between the Mediterranean Sea and the Alps, Ljubljana gets the best of both worlds, featuring verdant peaks and lush parks that interweave with beautiful lakes. Take the time to enjoy a picnic inside Tivoli Park, the largest park in Slovenia, or under the shade of the picturesque Ljubljana Castle. Adorable bridges passing over the Ljubljanica river will lead you to baroque, Renaissance and art nouveau buildings – many of them designed by architect Jože Plečnik. Don’t miss the colourful Metelkova Mesto, a cultural centre hosting music and arts events. 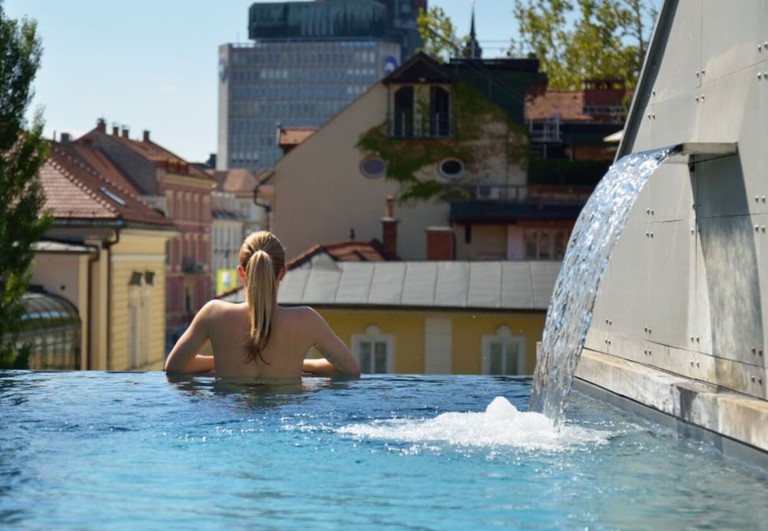 Courtesy of Vander Urbani Resort
View Rooms
From $154 per night per room
The only hotel along the Ljubljanica river, the characterful Vander Urbani Resort has colourful furnishings and playful pop-culture artworks contrasting with the white and beige interiors. Splendid river views, Slovenian dining and massages on request are all included.
More info 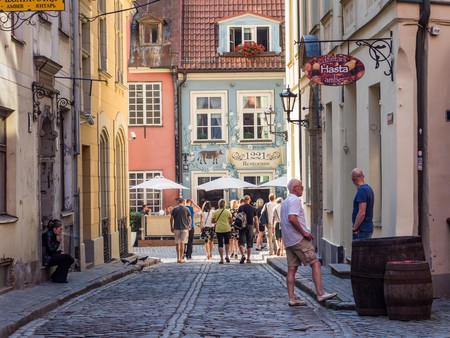 The architecture in the Old Town of Riga, Latvia, is sure to win your heart | © Magdalena Paluchowska / Alamy Stock Photo

Art nouveau and wooden buildings are sure to win your heart in this Baltic gem. The pedestrian-only Old Town of Riga brims with pastel-coloured houses, museums, restaurants and bars that line the cobbled streets – with the Miera Iela quarter at the centre of the fun. Delve into the city’s past through 118 historical buildings housed at the Ethnographic Open-Air Museum of Latvia, right before you hit Riga Central Market, the largest in Europe, for a local treat. NOASS has the most superb views of the town; this cultural centre floats on a platform in the Daugava river and looks just like a moored ship. 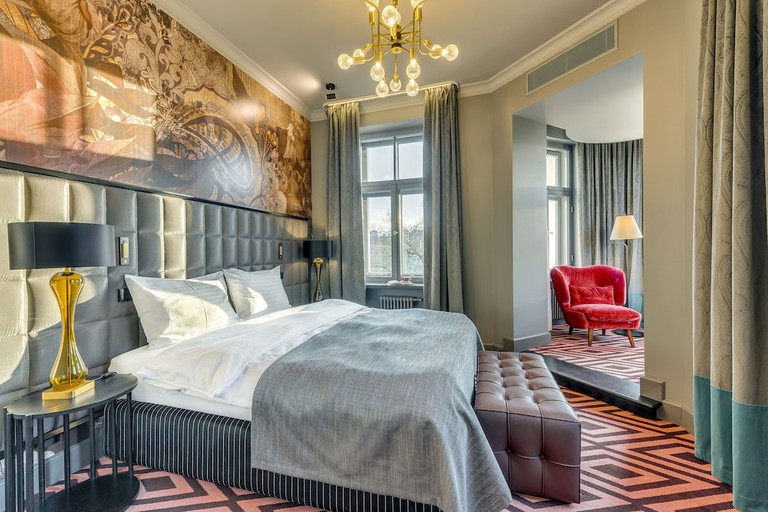 Paying homage to 19th-century Latvian poet Rainis, this spirited hotel has ultra-modern interiors with boho chic details, including zigzag carpets and patterned floors. The spa is as well equipped as they come, with two types of sauna, a jacuzzi, a steam room and an aroma room. 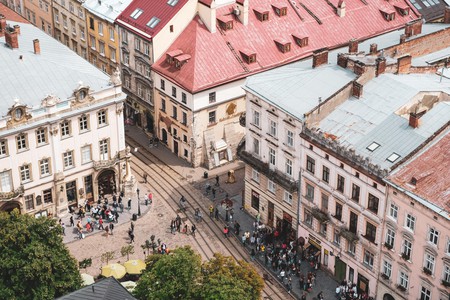 Dubbed the Little Paris of Eastern Europe, Lviv is a foodie’s paradise and an important history and culture hub, packed with museums, art galleries and magnificent cathedrals. Here, you’ll marvel at architectural gems such as the 19th-century Potocki Palace, a fine example of French classicism, and the 18th-century Lychakiv Cemetery featuring around 500 sculptures of different styles. At the central Market Square, each building has a distinct courtyard revealing its past. The most romantic has to be the Italian Courtyard; part of an elegant Renaissance palazzo, it now holds jazz and classical concerts. 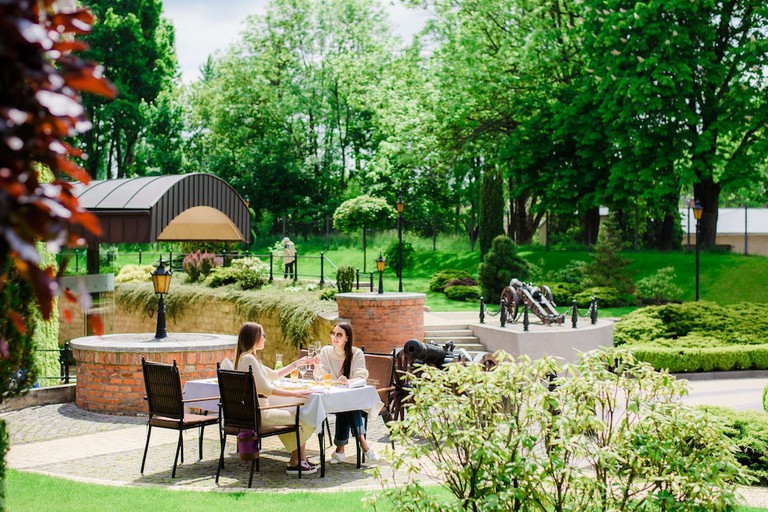 The impressive red-brick exterior of this charming property echoes the building’s former identity as a fortification in the 19th century. Inside, you can enjoy modern amenities such as a 24-hour sauna and gym, and delectable Ukrainian and European dishes at the on-site restaurant. 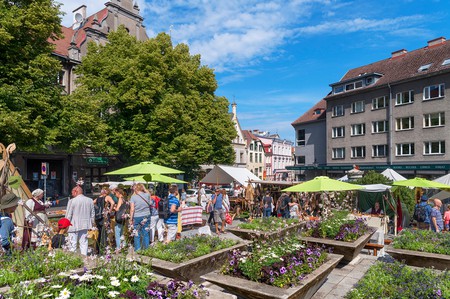 Photogenic streets and squares bursting with ancient churches and multicoloured houses are a big part of the natural charm of Tallinn. The essence of the Estonian capital lies in the Old Town, which is surrounded by medieval walls dotted with majestic towers. Its star is St Olaf’s Church, with a high bell tower that has seen its fair share of lightning strikes. Locals wandering around in medieval attire will transport you to the 15th century; but don’t be alarmed, it’s just another day in Tallinn. Enter modern-day Tallinn through the hip industrial warehouses-turned-boutiques, music venues and cafes at the Telliskivi Creative City complex. 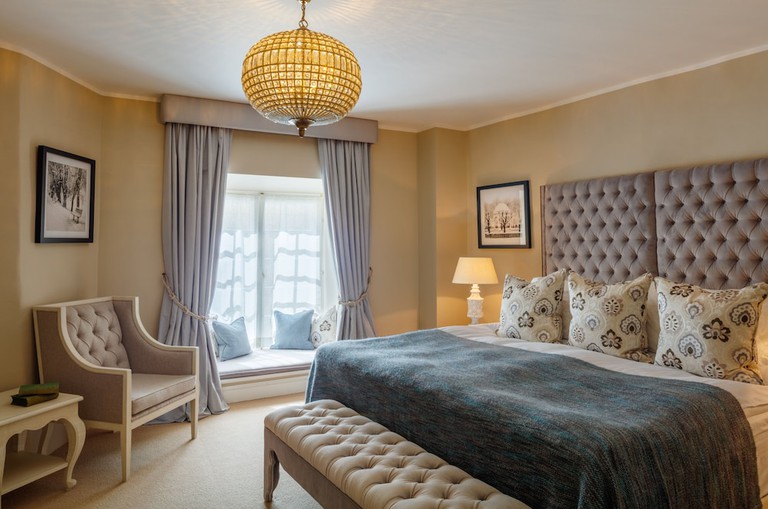 Courtesy of Schlössle Hotel / Expedia
View Rooms
From $205 per night per room
Occupying a medieval merchant’s house in the Old Town, the Schlössle features wooden beams, stone walls and rustic fireplaces, making for a cosy and romantic ambience. The old-world feel does not extend to the restaurant, which serves contemporary Nordic dishes.
More info 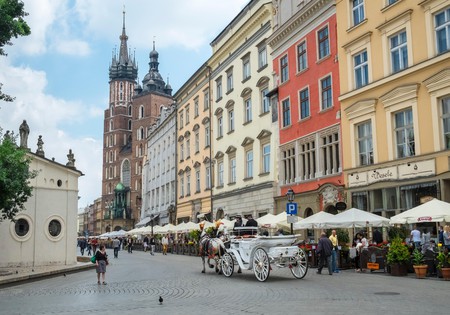 This southern Polish wonder near the Czech border will appeal to history buffs and hipsters. From Wawel Royal Castle – a blend of gothic, Renaissance, rococo and romanesque architecture – which takes us back to 1600s Poland, to the bustling Market Square that houses the Sukiennice, the oldest shopping centre in the world, Kraków is a gorgeous portal to the past. Dare to take part in a medieval pageant or a jousting contest at the Barbican, one of the few remnants of Krakow’s fortifications. And if you’re looking to return to the 21st century, a night out at a cool beer joint in the Jewish Quarter will do. 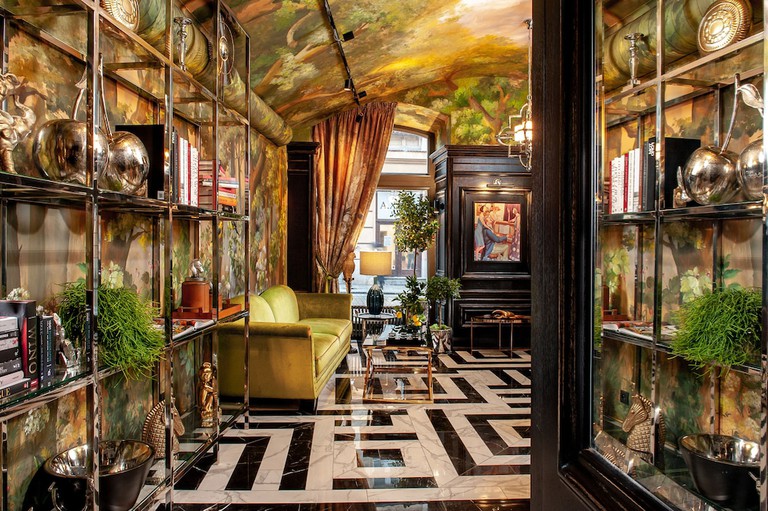 This refurbished property dating to the 1870s mixes modern design with traditional Polish details. The art deco floors echo the boutique hotels of New York and London, yet the regal furnishings still feel like Kraków at its most sophisticated.