American Tourists Are Banned From Visiting EU Countries When They Reopen 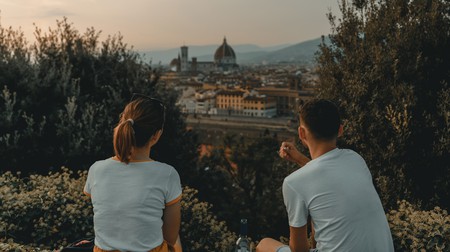 American tourists are banned from vacationing anywhere in the European Union when it reopens its external borders to travellers from 1 July.

The United States is not on a “safe list” of 14 destinations whose citizens can visit the European Union for non-essential leisure or business travel, as that country has not done enough to bring its coronavirus outbreak under control. 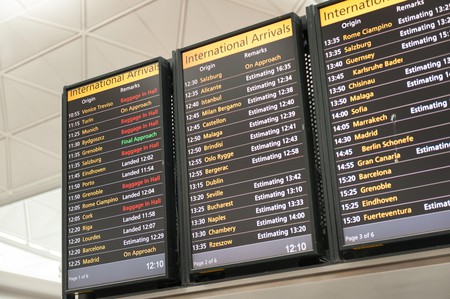 Europe may be opening up to travel, but Americans will have to wait to visit | | © Yon Marsh / Alamy Stock Photo

Russia and Brazil are also among the countries that do not make the “safe list”.

As of 30 June, the United States has recorded 2.59m Covid-19 cases, more than any country in the world, according to data from Johns Hopkins University. Second in terms of confirmed cases is Brazil, with 1.36m, followed by Russia with over 640,000 cases. The United States also tops the Covid-19 death toll with more than 126,000 fatalities.

EU officials have said it will add China once the Chinese government offers a reciprocal deal to allow European visitors to travel to that country. 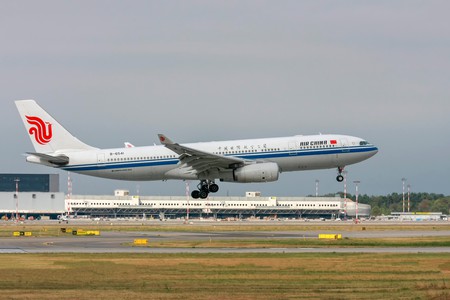 The list – not legally binding but a recommendation to EU members – will be revised every two weeks based on updated infection rates, which leaves open the possibility for nations to be added to or removed from it.

The countries deemed safe are considered to have rates of Covid-19 infections that are equal to or below the European Union average.

However, as Reuters reports, EU member states will almost certainly not allow access to travellers from other countries, but could potentially set lighter restrictions on those entering from the 14 approved nations.

The EU and countries in Europe’s passport-free Schengen Common Travel Area have not fully reopened their borders for travel to each other, even though the European Commission – the European Union’s executive body – had recommended Europe resume internal cross-border travel from 15 June. Direct flights from the UK and Sweden to Greece will not be allowed until 15 July, which Greek authorities announced this week.