A Case for Train Travel: 124 Cities Can Be Reached From London 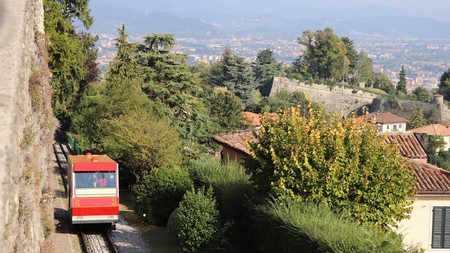 Forget flying – in under a day’s worth of travel, you can reach 124 European cities from London, including Copenhagen, Berlin and Barcelona. 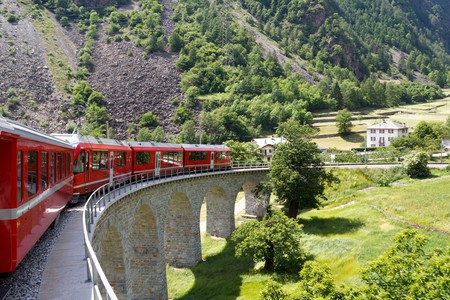 Departing from St Pancras, the quickest journey of the bunch takes just over an hour to whisk you to Calais, France, with the longest coming in at 940 minutes (15 hours and 40 minutes) to Perugia in Italy, with changes in Paris and Milan. 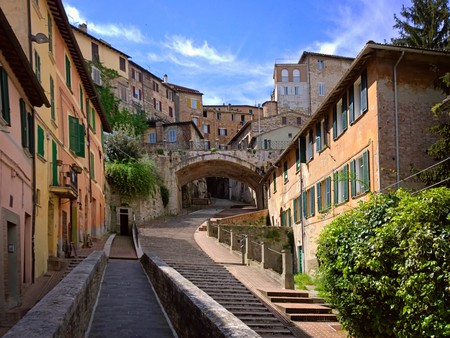 Factoring in the time spent schlepping to the airport and waiting in the terminal, the impact on the environment and all the other downsides of flying, like baggage fees and cramped cabins, train travel begins to look pretty favourable. Take Paris, for example: you’re looking at three hours to find your way there from London by train, while flying is just shy of five hours. It’s a similar story for Brussels: it takes just over two and a half hours by train, and almost five hours by plane. 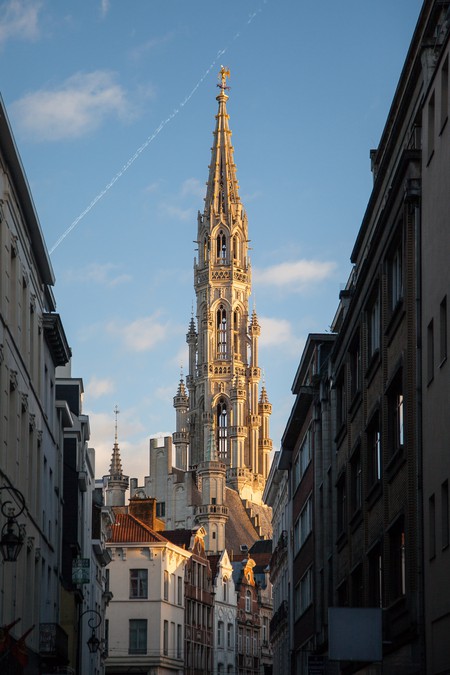 Many of the 124 cities require a few changes, but 12 cities can be reached on one direct train. These include Amsterdam, Lyon (in summer) and Rotterdam, and all take under five and a half hours from London. On the other hand, as the furthest east point you can reach in a single day, Slovakia’s capital Bratislava takes 14 hours and 29 minutes to get to, with stops in Brussels, Frankfurt, Munich and Vienna. And the most northerly city you can get to in one day, Aarhus in Denmark, takes 15 hours and 9 minutes, with changes in Amsterdam, Osnabrück, Hamburg and Flensburg. 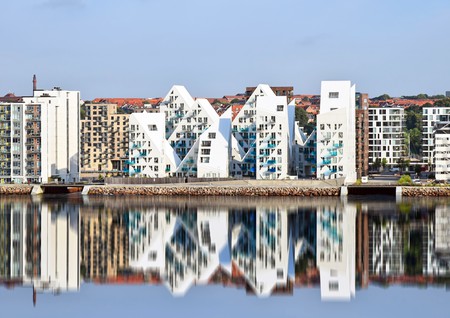 Aarhus is the second-largest city in Denmark | © balipadma / Getty Images

When you bring carbon dioxide emissions into the mix, the numbers do the talking. Flying to Paris emits 91 percent more pollution than hopping on a train, while the difference is 85 percent to get to Nice, and 80 percent to get to Amsterdam. This is feel-good travel in every sense.