A Brief History Of Surrealism In 1 Minute 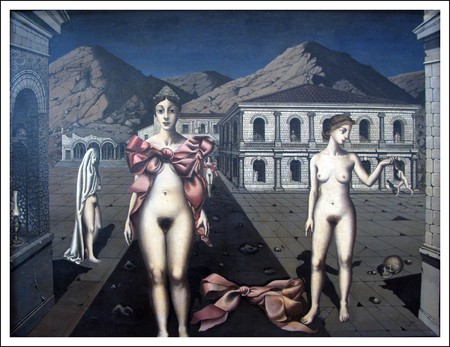 “The absolute rationalism that is still in vogue allows us to consider only facts relating directly to our experience.” As Surrealist founder André Breton mused in his first legendary manifesto, this fantastical 20th century visual art and literary movement sought to bring the artist’s wildest conceptualizations to the forefront of a culture that had essentially lost sight of primal creativity. We give you a brief history of Surrealism in one minute.

Characterized by ‘impossible’ juxtapositions and whimsical landscapes, Surrealist art is wrought with symbolism from the subconscious mind and dream state. From Dalí’s melting clocks to Magritte’s biomorphic creatures, this influential avant-garde movement was imaginatively boundless, designed to shatter the confines of lived experience. 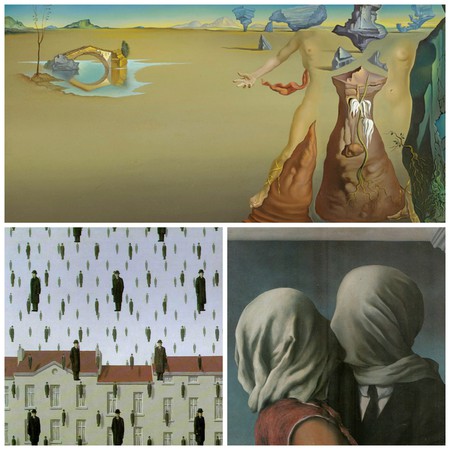 Inaugurated with the publication of Breton’s first Surrealist Manifesto in 1924 (though the term was coined by poet Guillaume Apollinaire c. 1917) and unofficially disbanded with the start of World War II, Surrealism served as Dada’s unofficial successor – built upon the same principles of disdain for the rational, the traditional, and the established. But while Dada culture was an aesthetic free-for-all solely united by a shared intent to invert sensibility, Surrealism was arguably more artistically-minded in its endeavors, and became one of history’s most recognizable schools of thought.