Easy Bread Recipes To Try From Around the World 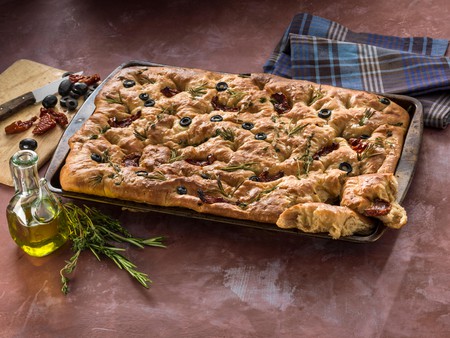 Knead a new bread recipe? From naan to focaccia – here are the international recipes to wow your friends with this weekend.

The lockdown has brought us back to simple pleasures, which is likely why we’re seeing such an enthusiasm for bread making at the moment. This wholesome pastime is clearing shelves of flour and filling Instagram feeds with loaf after loaf of doughy goodness.

If you’re sick of sourdough and bored with banana bread, why not go against the grain and get creative with a new recipe or two? Butter up your friends and followers with these delicious varieties from around the world.

Fluffy, chewy and herby, this much-loved flatbread, popular in South and western Asia, was created in the royal kitchens of Delhi during the Mughal empire and has since become a staple dish in Indian restaurants around the world. Though traditionally cooked in a tandoor, a type of clay oven, naan can be easily prepared at home. From plain naan to sweet peshwari naan, here are seven naan recipes that you can try at home. 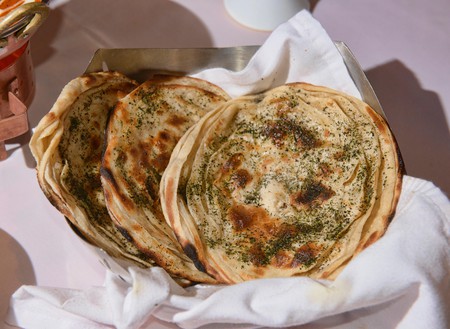 Round, puffy and hollow in the middle, pitta bread is a staple dish in Middle Eastern and Mediterranean cooking. As it’s typically cut in half to create a pocket shape, pitta can be stuffed with salad, meat and other ingredients, or dipped in hummus or tzatziki. The versatile flatbread can be made at home with only yeast, flour, salt and oil; the pitta’s signature puffiness is created by cooking it in a very hot oven. Head to BBC Good Food for an easy-to-follow recipe, and you’ll be enjoying these steaming, delicious pockets of dough in no time at all. 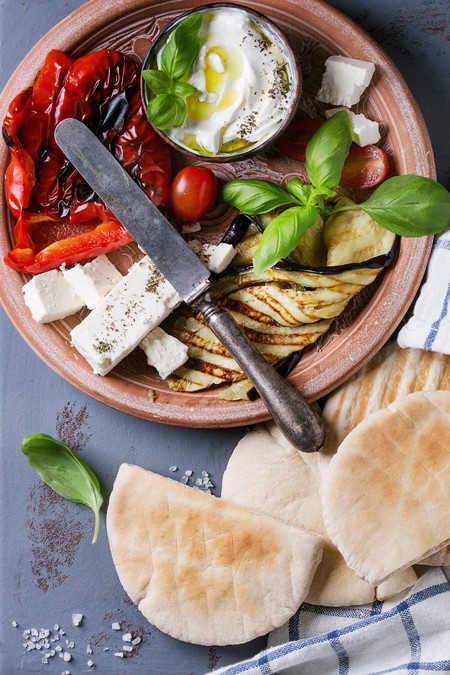 Everyone’s favourite knotted pastry, the pretzel has been a popular snack in Germany and German-speaking parts of Europe for generations. The soft loops of golden dough are ubiquitous at Christmas markets in Europe and can be found in bakeries and coffee shops around the world. Typically topped with salt crystals or cinnamon sugar, pretzels are versatile and incredibly simple to make – the core ingredients are water, flour and salt. Create a batch of chewy, golden pretzels with this easy recipe. 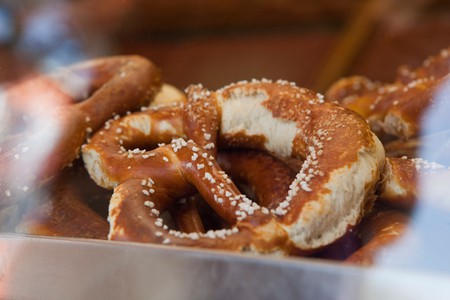 A fluffy Italian flatbread infused with olive oil and often rosemary, focaccia can be traced as far back as ancient Rome – though it was in the northwestern region of Liguria where it became a staple dish. Focaccia comes in many regional variations, from a sweet Venetian version to a dimpled bread common in Tuscany, and is typically served as an appetiser. Check out The Daily Meal for a classic Ligurian focaccia recipe. 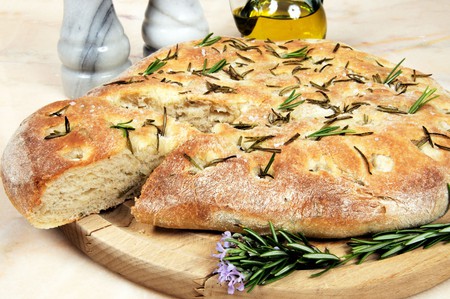 A popular breakfast snack in Brazil, these small balls of cheesy bread have their origins in the state of Minas Gerais, where slaves would create mounds of dough out of tapioca starch from processed cassava root. In the 19th century, minas cheese was added to the mix to create the tasty, cheesy bread balls known and loved across the country today. Make the South American staple at home with this step-by-step recipe from BBC Good Food. 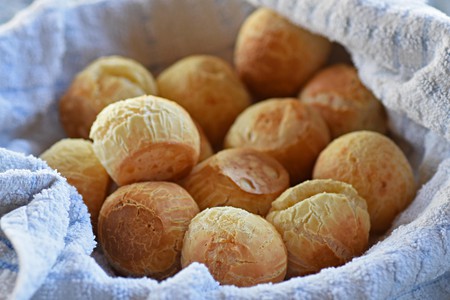 ‘Pão de queijo’ is a popular snack in Brazil, typically washed down with coffee in the morning | | © Thienne Johnson / Alamy Stock Photo

Challah is an egg-based, slightly sweet bread served on Jewish holidays such as Shabbat. It’s distinctive for its braided appearance, which is created by looping together strands of dough, just as you would when braiding hair. Another type of braided bread popular in Jewish cuisine is babka, a sweet, swirly treat of Eastern European origin that can be made with cinnamon, chocolate and pistachio. Perfect your bread braiding with these challah and babka recipes. 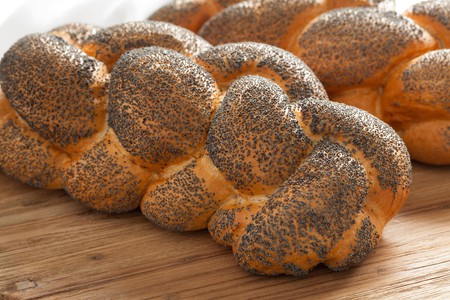 Injera is a soft, foldable flatbread that forms the base of many meals in East African countries, such as Ethiopia and Eritrea, where it is typically used as a means to scoop up food. Sour in taste and spongy in texture, injera is traditionally made from just two ingredients: teff flour (made from a type of grain local to Ethiopia) and water. To make injera at home, try this simple recipe from The Spruce Eats. 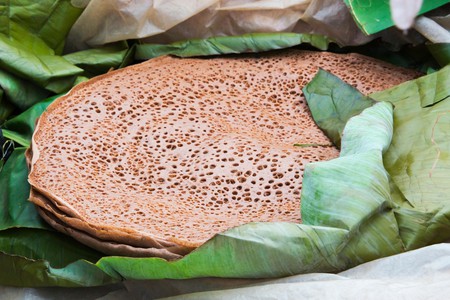