6 of the World’s Best Opera Houses

For many, an evening at the opera brings to mind elegantly dressed audience members striding down plushly-carpeted corridors to take their seats in a gilded hall before the curtain rises on golden-voiced singers. Though it perhaps sounds more like a dream than reality, the world’s best opera houses are actually highly accessible, with many offering inexpensive ticket schemes or standing room. Here are the world’s top-notch opera houses, guaranteed to deliver an enriching experience from arrival to final encore. 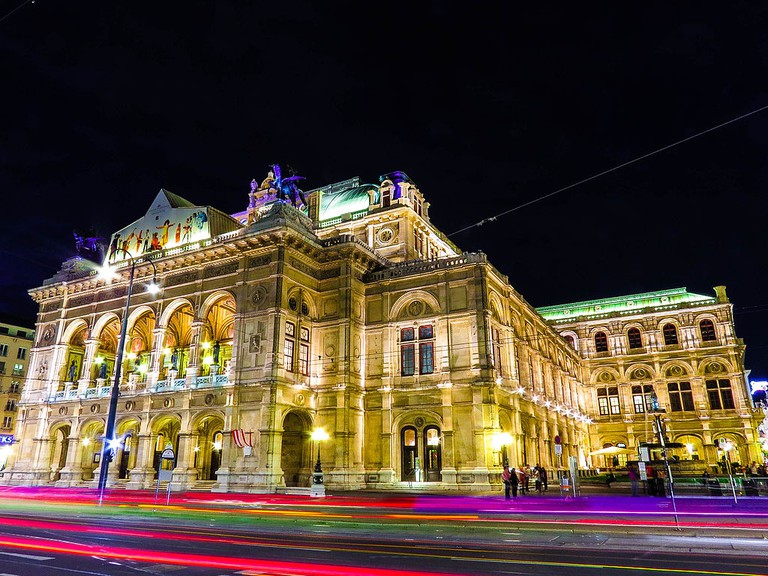 Vienna State Opera | © Kiefer / Wikimedia Commons
Sitting majestically on the Austrian capital’s Ringstraße, the Wiener Staatsoper was built in the late 1860s during the final glory days of the Habsburg Monarchy. The originally controversial neo-Renaissance building has impressive arched passageways and dense artistic decoration. Cheap standing room tickets and performances every day means it’s easy for anyone to enjoy some of the world’s best instrumentalists, from the Vienna Philharmonic Orchestra to the finest singers currently performing. Don’t forget to bring a scarf to tie to the standing rail in order to mark your place.
Open In Google Maps
2 Opernring, Innere Stadt Wien, Wien, 1010, Austria
+431514442250
Visit Website
Give us feedback

Opera has deep roots in Italy, so it’s no surprise that the Milanese opera house Teatro alla Scala has a long and prestigious history. Since its opening in 1778, performing in the theatre has become a marker of highest accomplishment for opera singers and conductors. Famous individuals – from composer Giuseppe Verdi to soprano Maria Callas to recent conductor Riccardo Muti – have contributed to the house’s dramatic and at times controversial history, which visitors can enjoy in the La Scala Museum.
Open In Google Maps
2 Via Filodrammatici, Milano, Lombardia, 20121, Italy
Visit Website
Visit Facebook page
Give us feedback

Founded by Louis XIV in 1669, the Opéra National de Paris is housed in both the modern Opera Bastille and in the Palais Garnier. Though the latter is primary used for ballet, it is by far the more famous of the two buildings due to the frescos on its ceiling by Marc Chagall and its renown as the setting for Gaston Leroux’s Phantom of the Opera. The Opera Bastille, which opened in 1989, strikes an impressive chord with its square patterns wrapping around a curved wall of glass. The art on display in the Opera is no less varied than the architecture, with artworks dating from the Baroque to the 21st century. 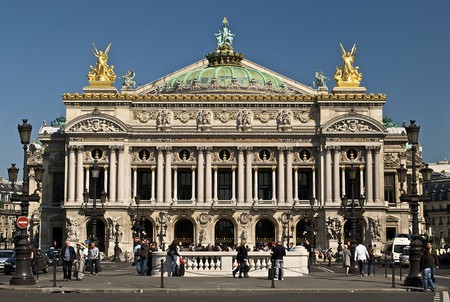 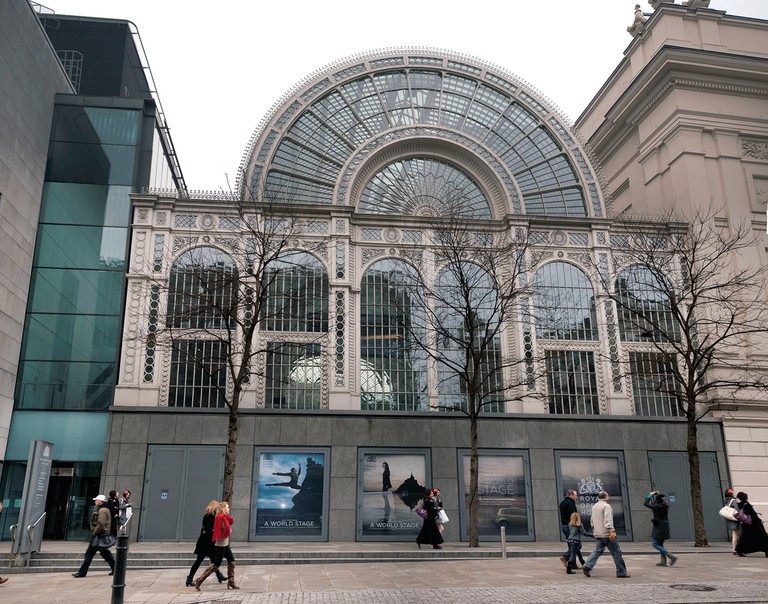 Royal Opera House | © Stu Smith / Flickr
Founded just after World War II in 1946, The Royal Opera is Great Britain’s premiere opera company. The company is situated in a Grade I historic building that combines neo-classical colonnades with a striking glass and iron atrium that used to be part of Covent Garden’s flower market. Known for fostering the development of young singing talent, the Royal Opera also regularly broadcasts its operas into cinemas around the world. With over 2,200 plush, red seats in the main auditorium, views over Covent Garden’s rooftops and ice cream served during the interval, the Royal Opera House offers every guest a delightful experience.
Open In Google Maps
Bow Street, West End, London, England, WC2E 9DD, United Kingdom
+442072401200
Visit Website
Give us feedback

Known by its nickname ‘The Met’ to many, the Metropolitan Opera is the United States’ powerhouse of classical singing. The company resides at Lincoln Center for the Performing Arts in New York City and offers a rotating repertoire Monday through to Saturday every week. The Met was the first to broadcast opera over the radio in 1910 and continues to pioneer new uses of digital technology in opera. The company presents new productions as well as revivals, and by using directorial and visual styles which range from the traditional to the avant-garde the Met ensures it offers something for everyone. 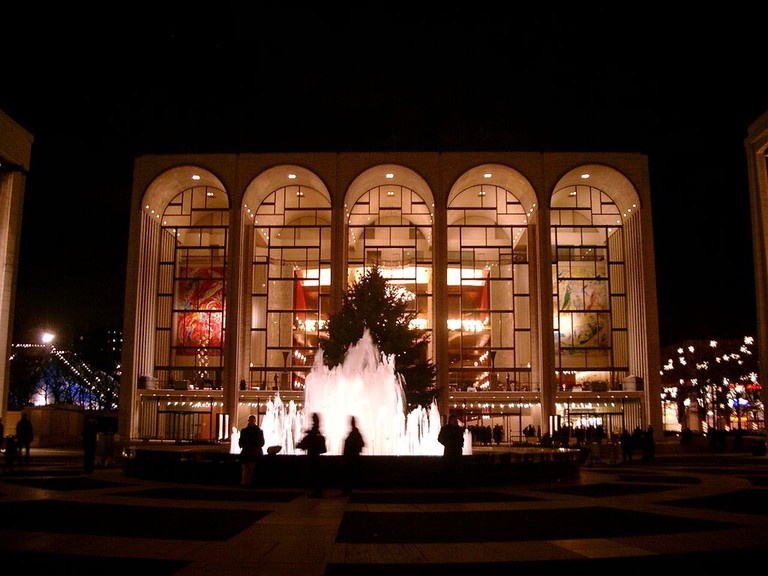 The Berlin State Opera tops the list of the numerous opera companies in the German capital city, and indeed in the entire country. Originally the court opera associated with the German monarchy, it became the state opera of the East German Democratic Republic from 1949-1990. The company’s permanent home on the monumental Unter den Linden street is currently undergoing renovations, but they continue to offer their daily operatic programming featuring the world’s foremost singers and conductors from the Schiller Theater. Their numerous concerts for children also make them an ideal afternoon destination for families with little ones. 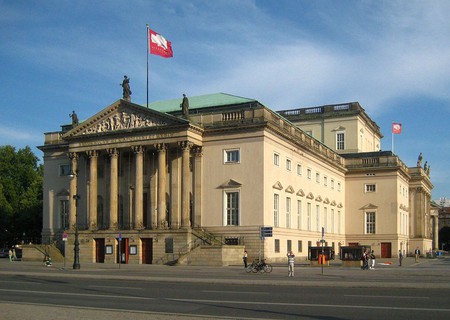