6 Amazing Astronomical Events of 2020 and How To View Them 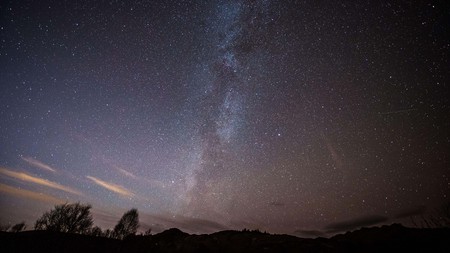 With most people around the world still encouraged or mandated to stay home at night, the next couple of months are the perfect time for some star, moon or meteor-gazing. Our skies remain relatively free of pollution, and the weather is growing warmer (at least in the Northern Hemisphere).

Here are a few tips on how to view the most exciting astronomical events coming up in May and June, as well as some tips on virtual stargazing.

The Eta Aquariid meteor shower is visible each year in April and May, when the earth crosses the path of Halley’s Comet. The meteors appear to emanate from a pattern of stars in the constellation Aquarius, which is how the Eta Aquariid shower got its name.

This meteor shower is most clearly visible in the Southern Hemisphere (where sunrise is later) in the predawn hours between 4-6 May – there could be up to 60 meteors per hour – although stargazers can also catch a glimpse in the Northern Hemisphere and several days before and after those dates.

There is no need for special equipment to view the meteor shower, and don’t bother focusing on a specific part of the sky. Simply find a dark place, settle in on a lawn chair, and gaze upward. Learn more at earthsky.org. 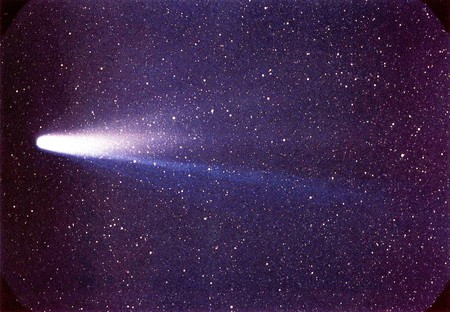 The May full moon – nicknamed the Flower Moon due to the abundance of May flowers blooming in northern climates – is the final “supermoon” of 2020. Supermoons happen when the full moon coincides with the moon reaching its closest point to the earth’s orbit, making the moon appear larger than usual. In 2020, there are a very rare three supermoons in row, in March, April and May.

Viewing the supermoon is easy, assuming the weather is clear: go outside soon after moonrise and look up. Lower-than-average pollution means the moon’s craters and other features will be visible to the naked eye. 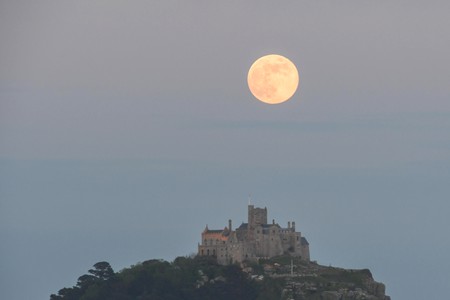 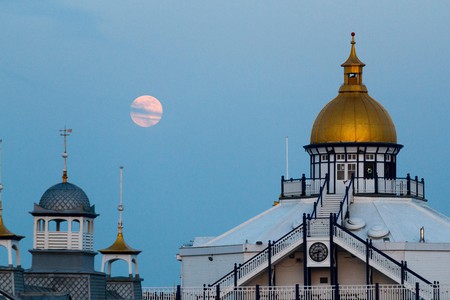 Mercury, the smallest planet and closest to the sun, is often consumed by the sun’s glare and hard to spot. But on 4 June 2020, Mercury reaches its greatest elongation east of the sun, meaning it will be visible to the naked eye in the Western sky from about one to two hours (depending on your location) after sunset.

Mercury will also be easy to spot during the previous month, on the evenings of 21-22 May, when Mercury’s path will be close to that of Venus. You can use Venus to spot Mercury, and Mercury will be even brighter than on 4 June. 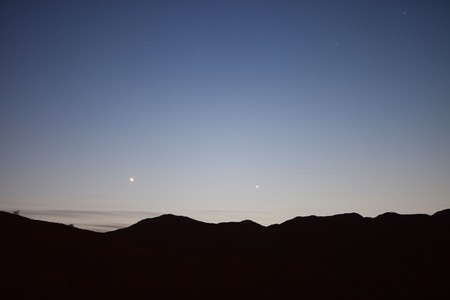 In 2020, during the evenings of 21-22 May, the paths of the planets Venus and Mercury will be close together | | © Ashley Cooper / Alamy Stock Photo

During the night of 5-6 June, stargazers in Australia, Africa, Asia and parts of Europe and South America will be able to watch the second of four lunar eclipses in 2020. This will be a penumbral lunar eclipse, when the face of the moon will turn a dark, silver colour. (In contrast, a total lunar eclipse turns the moon a copper colour, called a “blood moon”.)

About half the face of the moon will move into the earth’s penumbral shadow during this eclipse, but the shadow can be difficult to distinguish from the normal full moon. Visit timeanddate.com to find out what time the eclipse will be visible (if at all) in your area. 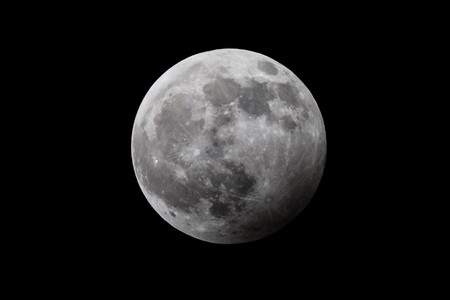 An annular solar eclipse happens when the earth, moon and sun form a straight (or nearly straight) line, hence the moon covers the sun’s centre and appears surrounded by a “ring of fire”, or annulus. During an annular eclipse, which can only occur during a new moon, the apparent size of the moon appears smaller than the sun. The shadow of the smaller moon in front of the sun creates the annulus, which differentiates an annular eclipse from a total eclipse.

A solar eclipse always occurs two weeks before or after a lunar eclipse. The next annular eclipse occurs on 21 June, and will be at least partially visible from most of Africa, Asia, southeastern Europe and northern Australia. (Visit timeanddate.com for specific times in your location.) The characteristic ring of fire will only be visible from the Central African Republic, Congo, Ethiopia, parts of Pakistan and India and China. 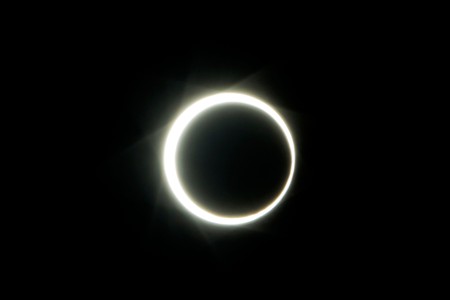 How to view them virtually

Meteor showers, eclipses and all stargazing are best done in real life. However, if live-viewing isn’t possible, these events are sometimes live-streamed on various astronomy sites. Google the event a day or two beforehand to find a link. There are also a variety of phone apps for meteor showers and eclipses, which can help you plan your viewing times and find stars in the sky.